Getting Faded in the Name of Fitness

The recent Atlantic exposé of "drunkorexia"—what commoners like myself call drinking your dinner—reports on the trend of beverage companies finally wising up to facts that made the fitness industry a half-a-trillion dollar market: If you tell someone that something will make them skinnier, they won’t be able to give you their money quickly enough.

The piece points to a University of Florida professor who interviewed tens of thousands of college students and concluded 18- and 19-year-olds are prone to skipping meals and exercising heavily to prep for a heavy night of getting hammered.

Barry examined 22,000 college students across 40 universities and found that, even after controlling for race, school year, Greek affiliation and whether a student lived on campus (the authors did not control for whether a respondent played on a sports team), vigorous exercise, and disordered eating uniquely predicted binge drinking. In fact, those who exercised or dieted to lose weight were over 20 percent more likely to have five or more drinks in a single sitting. Students who had vomited or used laxatives in the previous month to shed pounds were 76 percent more likely to binge drink.

But I could have saved the professor a lot of time. If he had only had the foresight to call me, I would've told him that for the regular John and Janes in the college ecosystem, not eating before they slam back brews is not the exception. It's the expectation.

College kids would rather spend their paychecks/scholarships/inheritances on booze. Color me shocked.

Alcohol brands finally cracking the code to the consumer’s inner-athlete is savvy marketing. This way, customers can stumble out of their hangover assured that the twelve Bacardi and Diets they had at Rumors last night were ‘healthy.' It’s cool, guys. They're zero carbs and zero sugar.

And while some hit up the Chipotle before going H.A.M, I prefer to munch on a light sandwich, if on any food at all. Then I have a primed stomach ready to take on the night, and more money in my pocket to invest at the local watering hole.

After all, I'm a fiscal conservative. 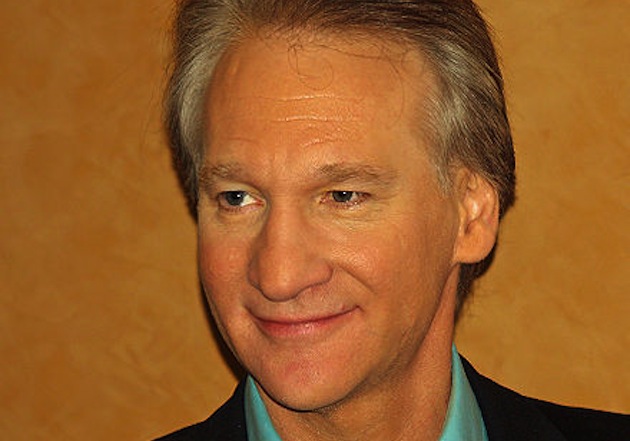