For Your Consideration: Some More Oscar Hot Takes!

In the wake of this weekend's Oscars, the Internet was flooded with hot takes. Hot takes about Patricia Arquette's failure to be a perfect leftist. Hot takes about Sean Penn making a joke with a friend. Hot takes about the hot takes responding to the hot takes. I noted a couple of them in my post yesterday pleading for some sort of sanity on the issue and Jonathan Chait highlighted a bunch more. Chait's reaction was, of course, very problematic: 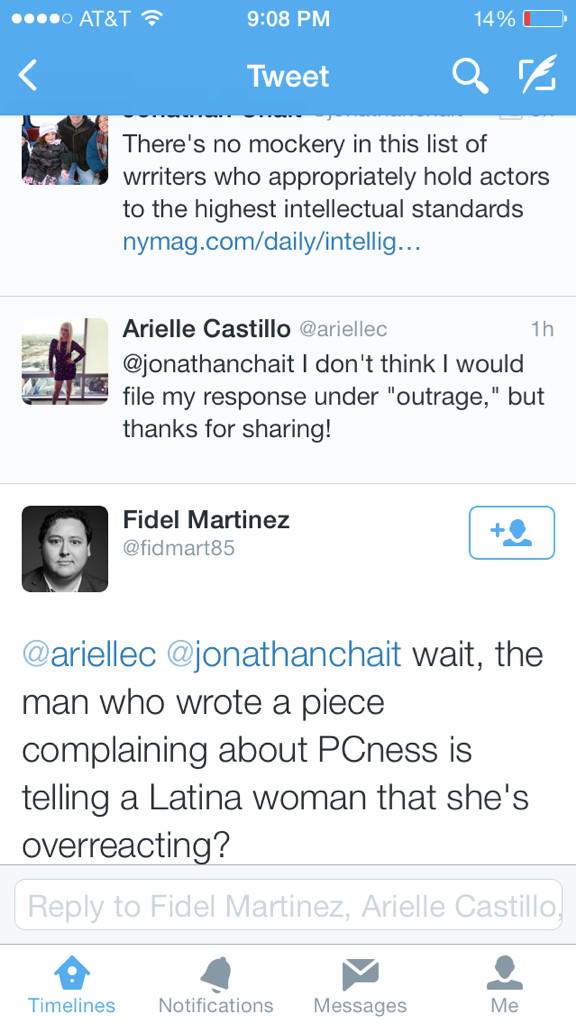 My god, it's full of problematics

Fidel's completely cogent argument, filled with logical rigor and unassailable facts, finally broke me. I have seen the light! Hot Take Culture isn't a detriment to society—a waste of intellectual energy or valuable website space—but an important corrective to the structures erected to keep the powerful in place.

So I spent the morning coming up with new ways to attack the Oscars. I hope the editors at TNR and Salon are paying attention! I'm always available for freelance work. 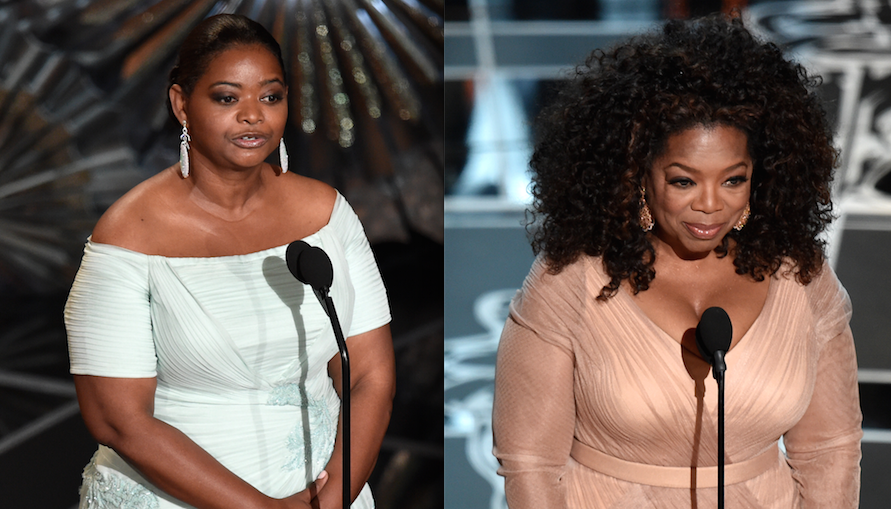 A legion of hot take artists have commented on the whiteness of this year's Academy Awards. And a few have noted that it was weird for host Neil Patrick Harris to reduce Octavia Spencer to little more than a prop, keeping an eye on his "magic trick." What I found much more problematic, however, was the fact that he specifically told her—a non-body-conforming woman in an industry that is very hard on women who have normal body sizes—not to derelict the duty he had so callously assigned her by leaving the auditorium to get a snack. Combined with the joke about Oprah equalling half of the audience—oh, he claimed to making a "she's rich" joke, but we know what that skinny white jerk was really getting at—and one has to wonder how blind Doogie Howser truly is. Doesn't he know that WOC are much more likely to suffer from obesity and the resultant health problems? Doesn't he have someone who could have told him to be a bit more sensitive on the stage? 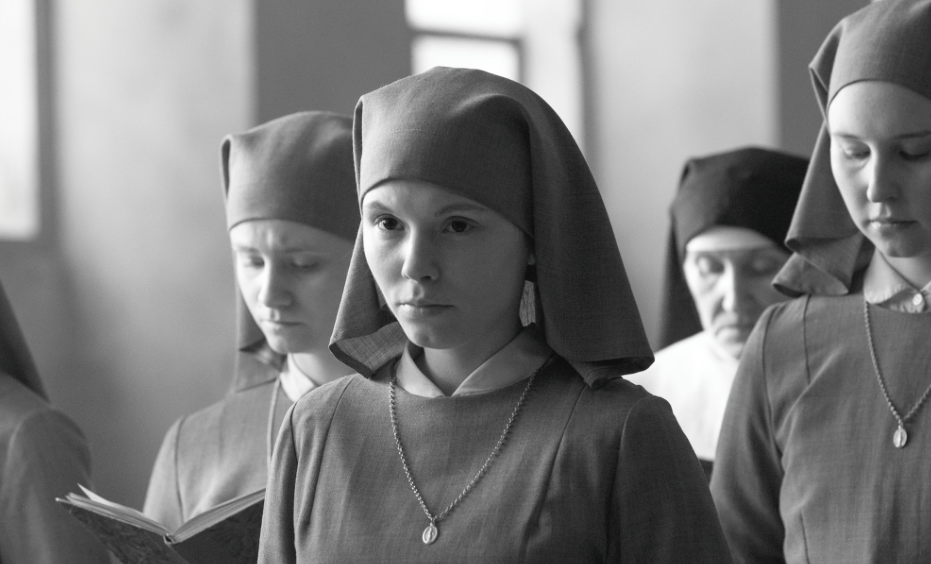 There are two different ways to tackle this one. For starters, it's extremely problematic that the Academy has created a ghetto for non-English-speaking films. Pretty sure separate but unequal is frowned upon in this day and age. Secondly, we really must comment on the fact that so few of the nominated films hail from Africa, the Middle East, and Asia. Asia alone comprises roughly 60 percent of the global population, yet not a single film from the continent has been nominated for the award since 2008, when Japan's Departures won the best foreign-language feature. Wow. Europe, by contrast, has racked up 15 nominations in that time, despite containing a sixth as many people. It's hard to think of a more shocking example of bias.

The Reliance on Gay Commentators to Dish on Red Carpet Fashion 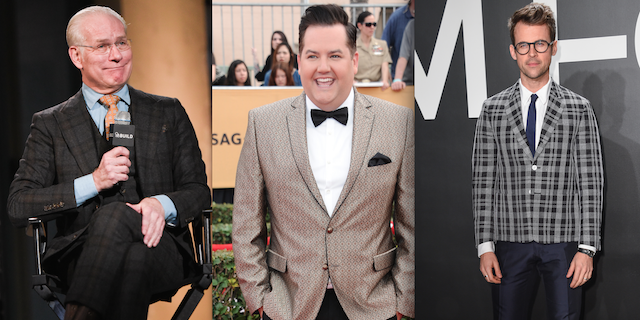 This is a tricky one. We all love hearing people talk about the evening's fashions (though, let's be honest, the Fashion Police need to apologize for their very problematic assault on Zendaya Coleman's look). Plus, one always wants to be careful about telling other people what to do with their lives. But it's worth examining whether or not the media is creating the perception that fashion is, for lack of a better phrase, a "gay" industry. And, by extension, whether or not the reliance on gay commentators risks creating the perception that gay men in society at large are only interested in subjects such as skirt lengths and shawl collars. Between The Imitation Game‘s troubling straight-washing of Alan Turing's status as an LGBTQIA individual and the proliferation of flamboyant guys discussing something as superfluous as clothing, what is the entertainment industry telling our young gay men?