After reading Phil Corbett’s response to questions about the tastefulness of running images in the paper of a "portrait" of Pope Benedict XVI made from condoms, I’m beginning to wonder.

Here is what Corbett, the Times’s "standards editor," told the Washington Examiner’s T. Becket Adams when asked why the paper ran with the images of Benedict after refusing to reproduce various Muslim-related cartoons over the years:

Hundreds of thousands of people protested worldwide, for instance, after the Danish cartoons were published some years ago. While some people might genuinely dislike this Milwaukee work, there doesn't seem to be any comparable level of outrage [emphasis mine].

Just what would a comparable level of outrage be? If a lone-wolf "Catholic" were to slash Niki Johnson’s "art" to pieces with a bowie knife or burn down the Milwaukee Art Museum in which it is housed, would the Times apologize?

Now, in my opinion, the Times and other newspapers shouldn’t run any of this—no cartoons of Muhammad committing lewd acts, no prophylactic Popes, no anti-Semitic stuff, etc. It’s a simple matter of taste and manners. But offense doesn’t somehow become more genuine when it is expressed with violence; and to suggest as much is an insult to all of us who, however strong our feelings when confronted with this sort of thing, respond with a shrug or a joke. 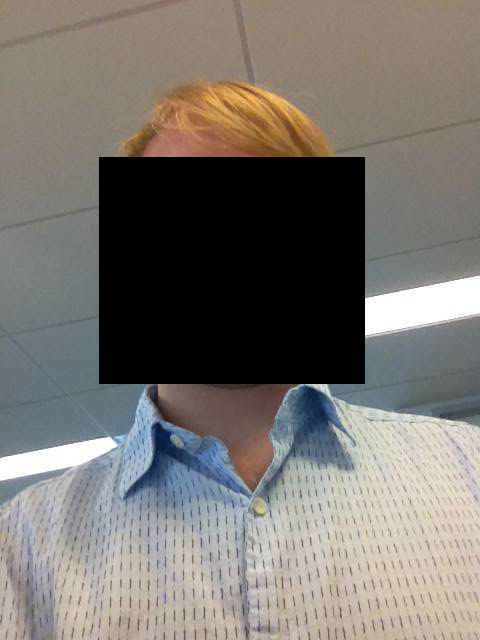 After Release From Jail Over Coronavirus Fears, Alleged Rapist Kills His Accuser