A charity run by Czech supermodel Petra Nemcova donated $500,000 to the Clinton Foundation in 2014 after Bill Clinton agreed to accept a lifetime achievement award from the organization. The New York Times reports [emphasis added]:

To commemorate the 10th anniversary of the 2004 Indian Ocean tsunami, Petra Nemcova, a Czech model who survived the disaster by clinging to a palm tree, decided to pull out all the stops for the annual fund-raiser of her school-building charity, the Happy Hearts Fund.

She booked Cipriani 42nd Street, which greeted guests with Bellini cocktails on silver trays. She flew in Sheryl Crow with her band and crew for a 20-minute set. She special-ordered heart-shaped floral centerpieces, heart-shaped chocolate parfaits, heart-shaped tiramisù and, because orange is the charity’s color, an orange carpet rather than a red one. She imported a Swiss auctioneer and handed out orange rulers to serve as auction paddles, playfully threatening to use hers to spank the highest bidder for an Ibiza vacation.

The former president of the United States agreed to accept a lifetime achievement award at the June 2014 event after Ms. Nemcova offered a $500,000 contribution to the Bill, Hillary and Chelsea Clinton Foundation. The donation, made late last year after the foundation sent the charity an invoice, amounted to almost a quarter of the evening’s net proceeds — enough to build 10 preschools in Indonesia.

Very kind of the Clinton Foundation to make sure the Happy Hearts Fund didn't forget its massive commitment of funds that could have otherwise gone toward making a legitimate difference in people's lives, rather than, for example, funding Sidney Blumenthal's $120,ooo annual salary to run freelance intelligence operations in Libya and promote Bill Clinton's legacy.

The former executive director of the Happy Hearts Fund, Sue Veres Royal, told the Times that Clinton had declined multiple (presumably uncompensated) invitations to attend their events, and only agreed after an honorarium was offered following a "thinly veiled solicitation" from the Clinton Foundation, a transaction she described as a "quid pro quo."

This most suspicious part of this whole story? That Bill Clinton, of all people, demanded $500,000 to accept an award from her: 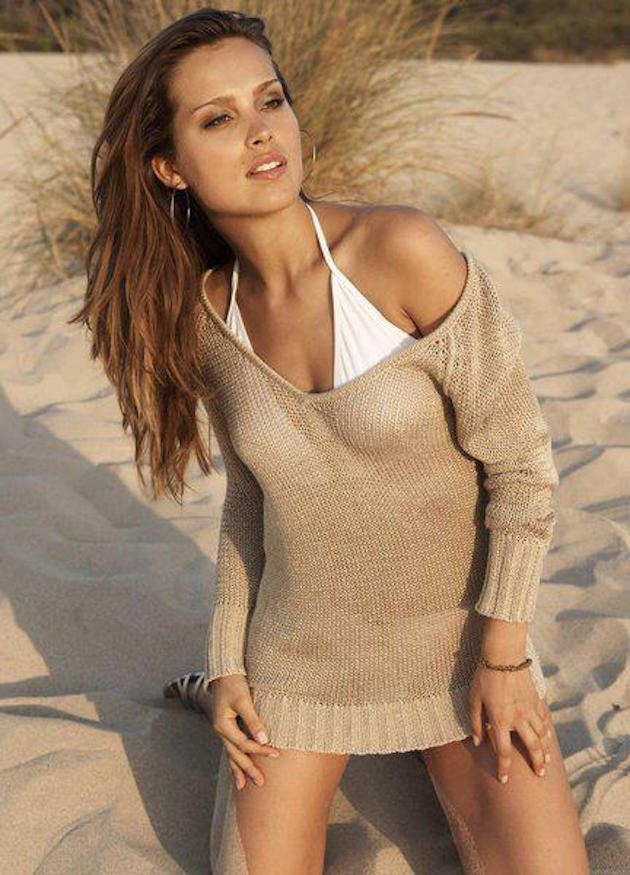