Republicans are ‘the party of ethnic cleansing,’ said Colin Kahl

It's not just Neera Tanden. President Joe Biden's nominee for a top Pentagon post described Republicans as "the party of ethnic cleansing" in a series of highly partisan Twitter posts aimed at GOP lawmakers over the past few years.

Colin Kahl, nominated for undersecretary of defense for policy, has already faced some resistance from Senate Republicans due to his staunch advocacy of the Iran nuclear deal, opposition to Iran sanctions, and his alleged involvement in removing a statement affirming Jerusalem as Israel's capital from the 2012 Democratic Party platform.

But the personal attacks against Republicans on his Twitter feed could fuel additional concerns from members ahead of his confirmation hearing on Thursday. Biden pulled his nominee for Office of Management and Budget director, Neera Tanden, on Tuesday after controversy over her Twitter posts attacking GOP lawmakers sank her nomination.

Kahl's Twitter feed includes barbs at individual Republican senators, as well as the party as a whole, which he described in 2017 as "a clown show."

"The GOP used to pride itself as a party that put values front and center in US foreign policy," wrote Kahl in one October 2019 tweet. "Now—as they debase themselves at the alter [sic] of Trump—they are the party of ethnic cleansing." 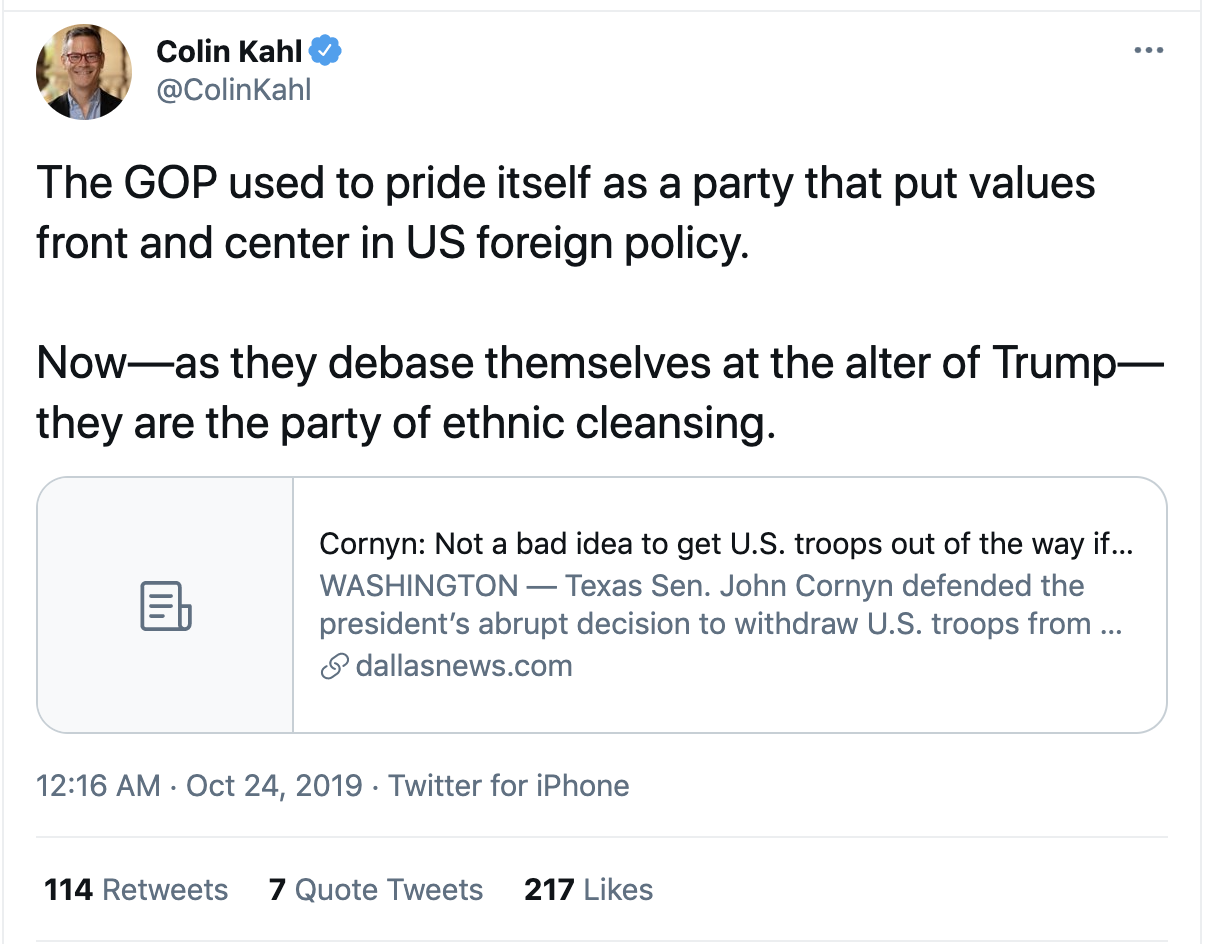 Kahl, a former Obama State Department official, argued that members of Congress who opposed the Iran nuclear deal have been actively attempting to drive the United States to war "for decades."

"Hawks in Congress, think tanks, & the NSC push Trump to shred the last vestiges of the Iran deal (waivers on civilian nuclear projects to implement the accord)," Kahl wrote on June 27, 2019. "Shorter version: they won't be satisfied until they get the war they've pushed for decades." 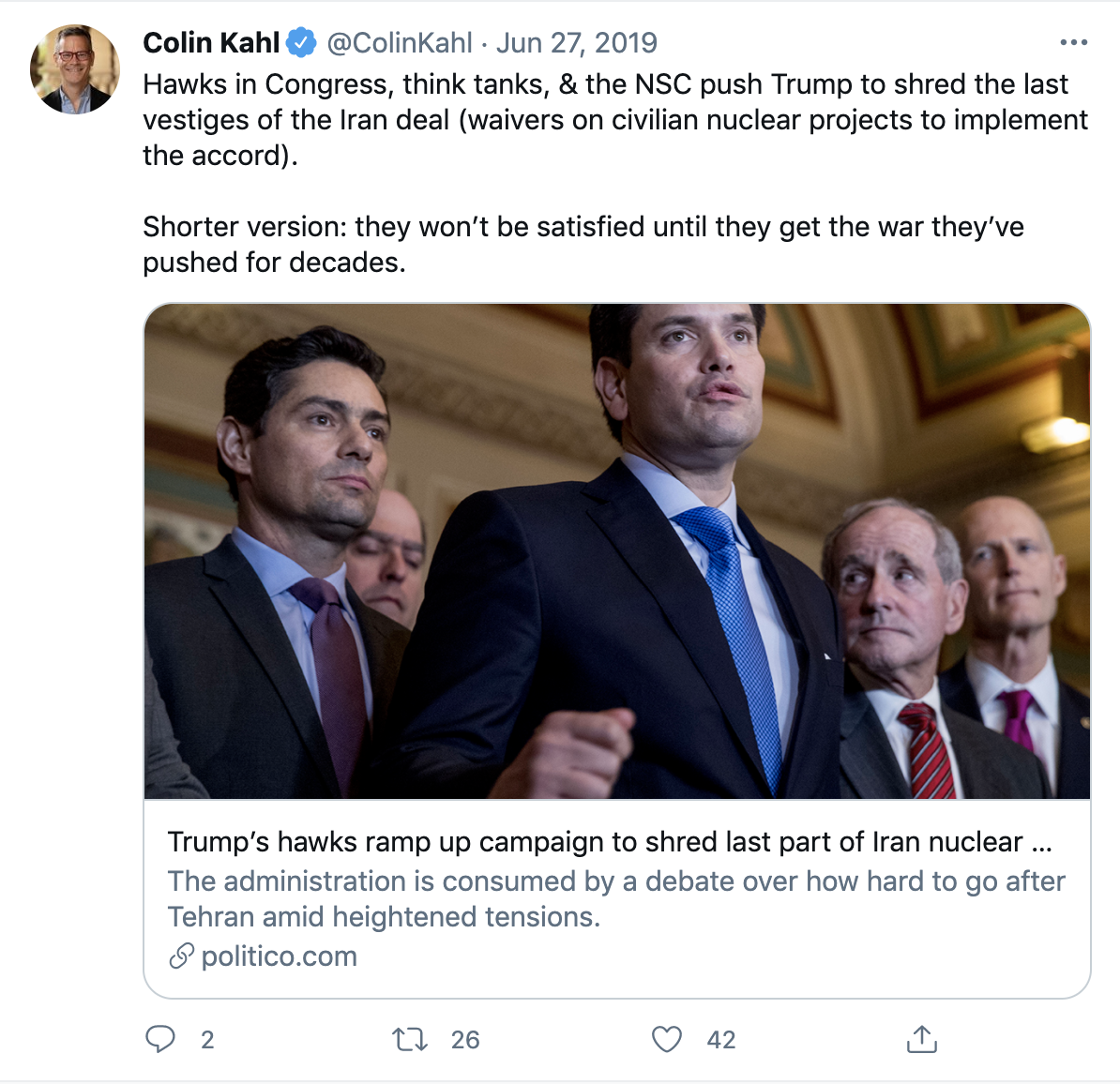 Last June, Kahl mocked Sen. Tom Cotton (R., Ark.), who sits on the Senate Armed Services Committee that is overseeing Kahl's confirmation process and works with the Pentagon, claiming the senator was attempting to get hired as the Trump administration's secretary of defense by "appealing to Trump's inner-authoritarian."

In another post from October 2019, Kahl appeared to question the patriotism of Republicans in Congress.

He quoted Lt. Col. Alexander Vindman as saying: "I am a patriot … and it is my sacred duty and honor to advance and defend our country irrespective of party or politics." Kahl added, "If only more Republicans in Congress could say the same."

The Department of Defense nominee also argued that Republicans actively shielded the Russian government from facing consequences for meddling in the 2016 presidential election.

"Separate from the very real possibility of Trump-Russia collusion, the Flynn revelations this week speak to a clear pattern of behavior by both Team Trump and GOP leadership: conspiring to go easy on the Kremlin despite Russian interference in our election," Kahl claimed on Dec. 3, 2017.

"I would add one more damning thing we know: Team Trump and the GOP leadership also actively thwarted efforts during the election and transition to hold Russia accountable for it," he added a few days later.

Neither Kahl nor the White House responded to requests for comment.

Sen. Marsha Blackburn (R., Tenn.) announced this week that she would oppose Kahl's nomination due to serious policy disagreements. Other Republicans have also privately expressed concerns about Kahl's views and held a closed-door meeting to discuss the nomination on Wednesday, the Washington Free Beacon reported.

Kahl's Twitter posts could become another obstacle for the nominee, particularly after the recent controversy surrounding the partisan Twitter comments of Neera Tanden and the White House's decision to pull the plug on her nomination. Among other comments, Tanden had slammed Sen. Susan Collins (R., Maine) as "the worst" and mocked Senate Minority Leader Mitch McConnell (R., Ky.) as "Moscow Mitch."

Tanden's nomination crumbled after Democratic senator Joe Manchin (W.Va.) announced his opposition, arguing that her "overtly partisan statements will have a toxic and detrimental impact on the important working relationship."

Manchin also sits on the Senate Armed Services Committee, which will vote on Kahl's nomination. His decision to oppose Tanden's confirmation drew allegations of sexism from some fellow Democrats, who claimed he would not hold a male nominee to the same standard. 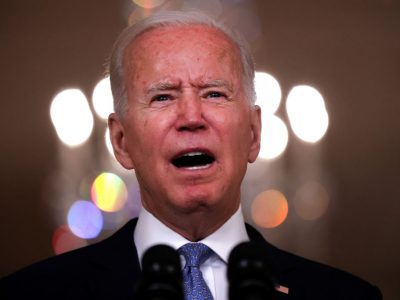 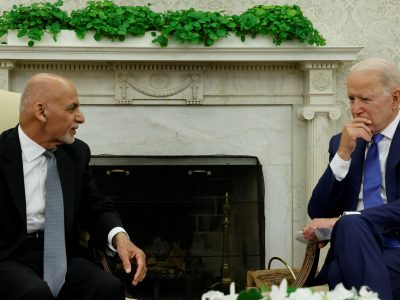 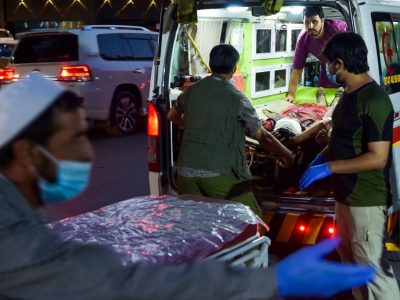 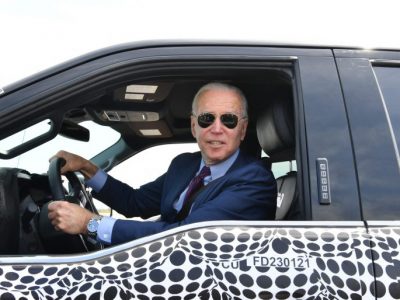 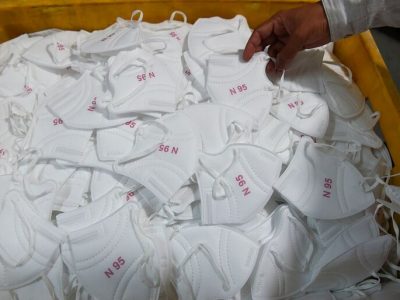