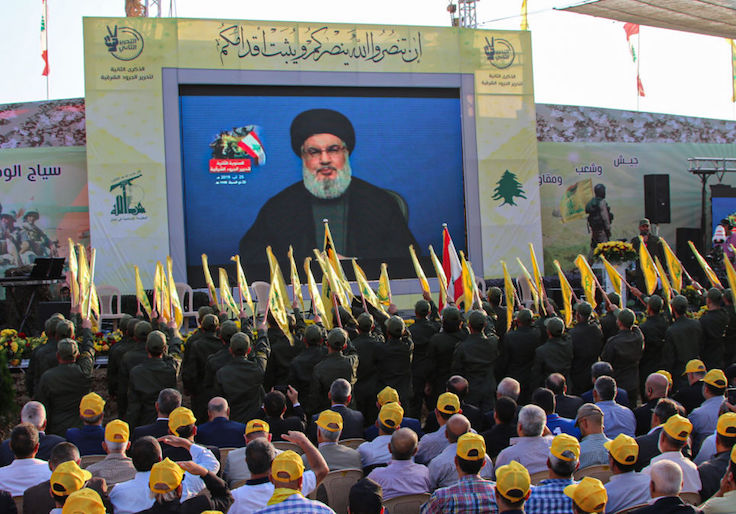 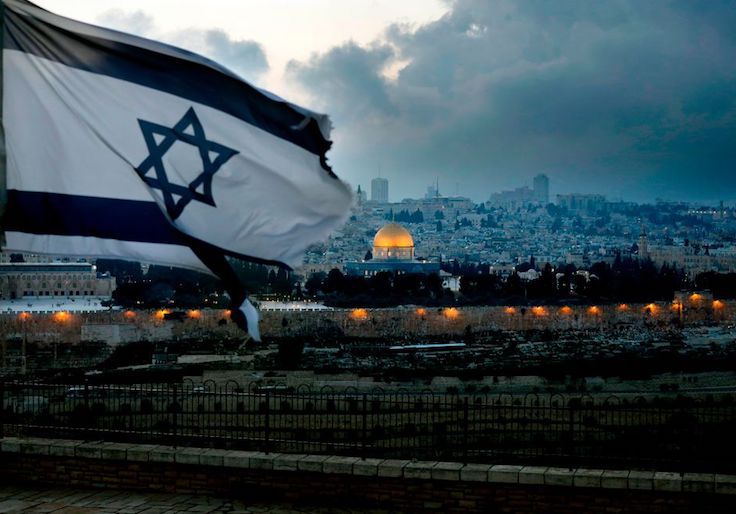 The president should be wary of a one-sided peace deal. 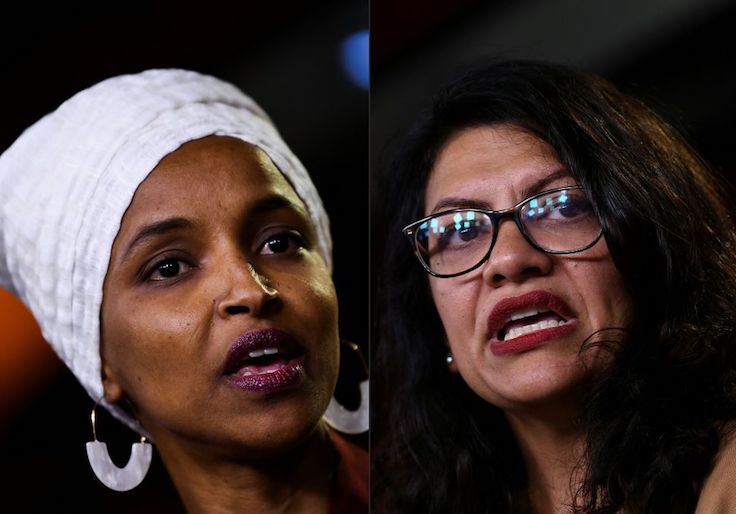 Dems and Jewish Groups Pick Wrong Side on Omar-Tlaib

If Democrats aren't careful, their anti-Israel problem will turn into an anti-Semitic problem. 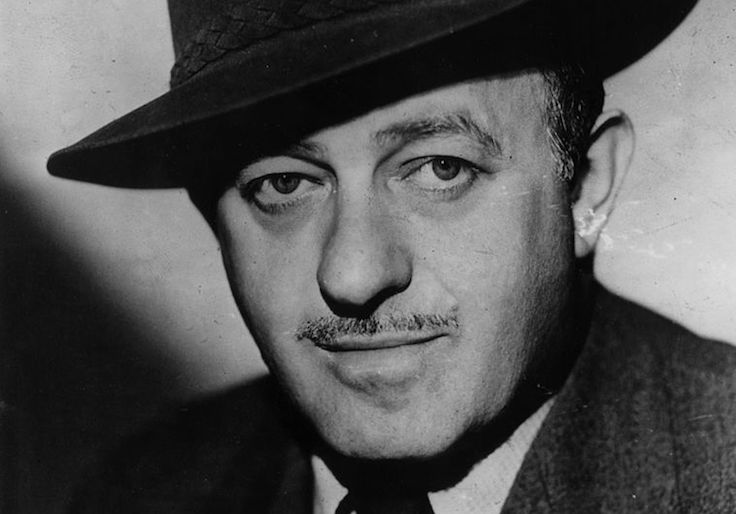 A friend of terrorists and gangsters 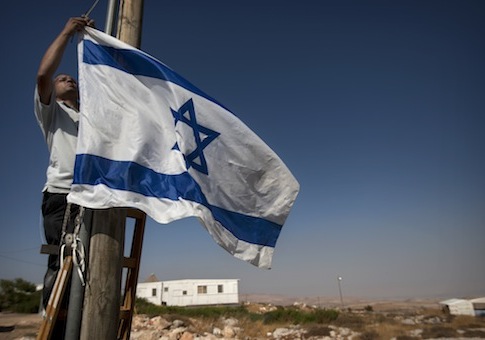 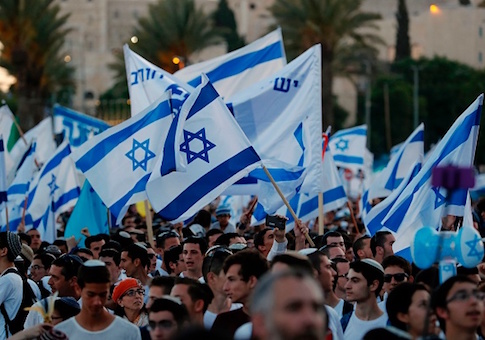 Israel’s Right Resists Unity At Its Own Risk 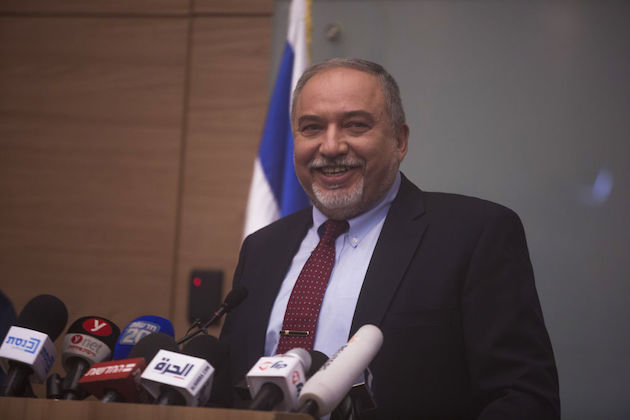 Israel Heads Again to Elections as One Politician Gambles It All 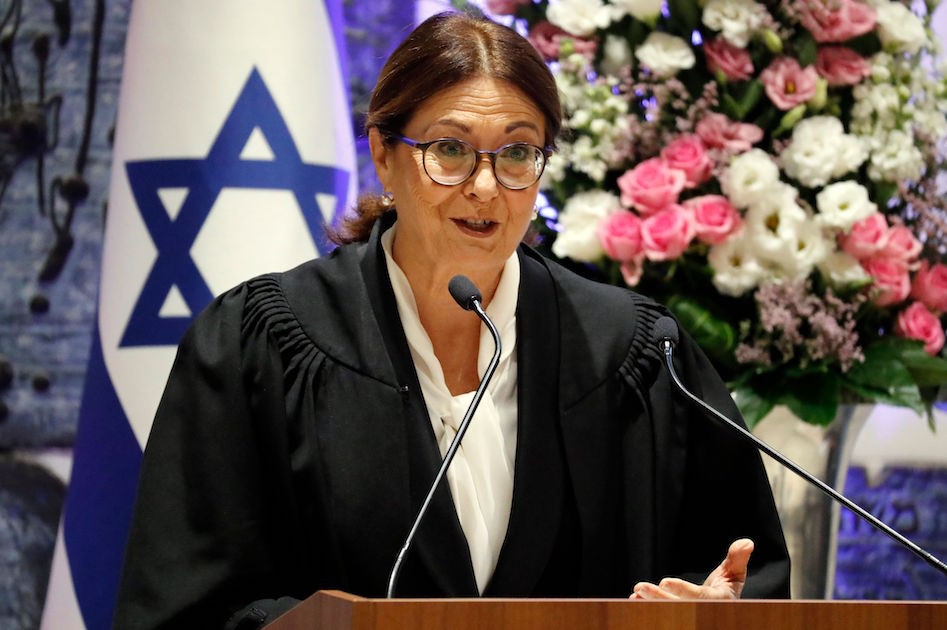 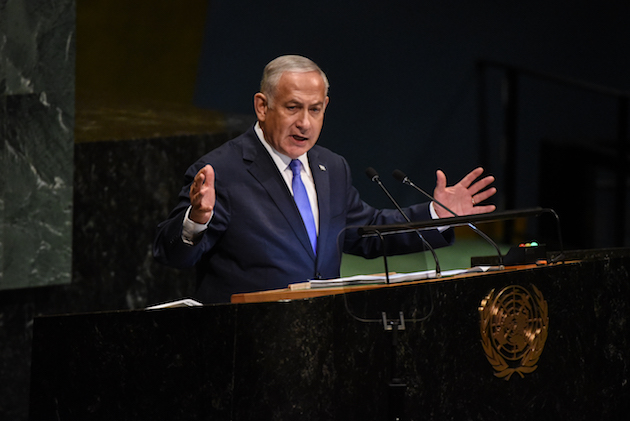 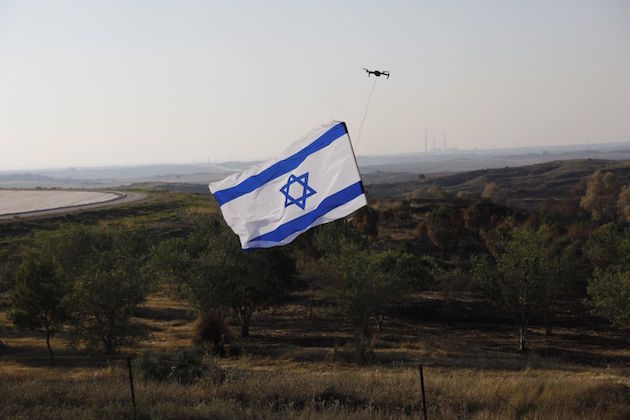 The Gamble of Israel’s ‘New Right’