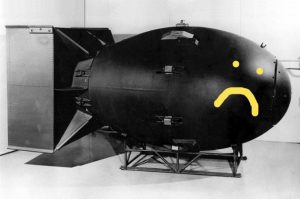 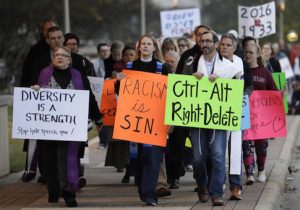 The New York Times has published more than two-dozen articles about the "alt-right" and white nationalist movements since the November elections, an invaluable signal boost for the tiny coalition of racists. 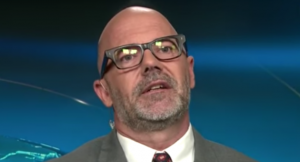 In the immediate days after the U.S. presidential election, the New Republic convened "five leading historians and political observers" to discuss President Obama's threatened legacy. A lengthy transcript of that discussion appeared in the magazine's postelection print issue, accompanied by a full-page photograph of the president bathed in radiant white light. 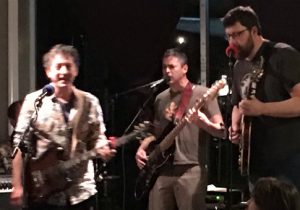 I was not the logical person from the Washington Free Beacon to cover a Beatles jam session. That would have been Matthew Walther, who has written at length about the Fab Four and looks like its lost fifth member from the Sergeant Pepper phase. I look more like—if I may say—a Beach Boy at his most wholesome. 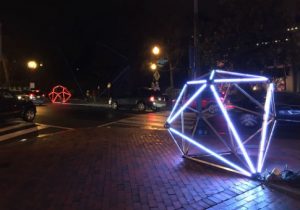 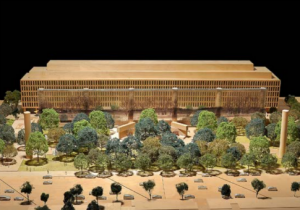 The Eisenhower Memorial Commission voted late last week to approve another round of modifications to the trouble-plagued design submitted by architect Frank Gehry. 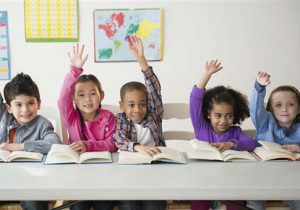 Education policy expert Frederick Hess on Monday published a list of 10 criteria that conservatives could use to select a reform-minded and principled secretary of education. 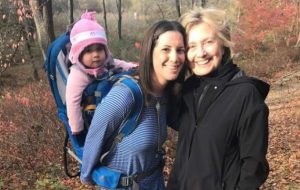 In a hushed clearing far from Chappaqua, the Earth was alive with movement. 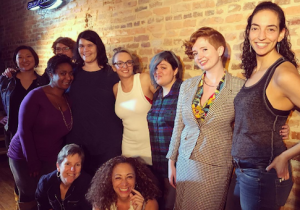 BALTIMORE, Md.—It was a brisk two miles from Baltimore’s Penn Station to Zissimo’s, the neighborhood bar hosting a two-hour comedy special in honor of Hillary Clinton. Google informed me that a taxi would cover the distance in seven minutes, putting me at the bar at 7:35 p.m. or so, with plenty of time to stand awkwardly before curtain, whereas walking would take 45 minutes, putting me at the bar a few minutes after the performance started at 8 p.m. I struck out into the wild on foot, having convinced myself a brisk walk would do a world of good—put color into the old cheeks, and revive body and spirit with the healthful fall air of downtown Baltimore.
« Newer Articles
Previous Articles »