One of the Democrats challenging New York representative Yvette Clarke (D.) is accusing her of darkening his skin in a recent mailer sent to voters in the state's Ninth Congressional District.

"As Democrats, we are supposed to be the party of equality, truth, and facts. But instead, Ms. Clarke puts out a racist mailer that clearly darkens my skin," Clarke challenger Adem Bunkeddeko said in a Thursday statement. "This is despicable. She needs to apologize to me and every single one of her constituents."

Bunkeddeko originally provided the photo used in Clarke's mailer to the Student Post in May 2019. His campaign told the Washington Free Beacon it did not give the Clarke campaign permission to use the photo in the mailer. 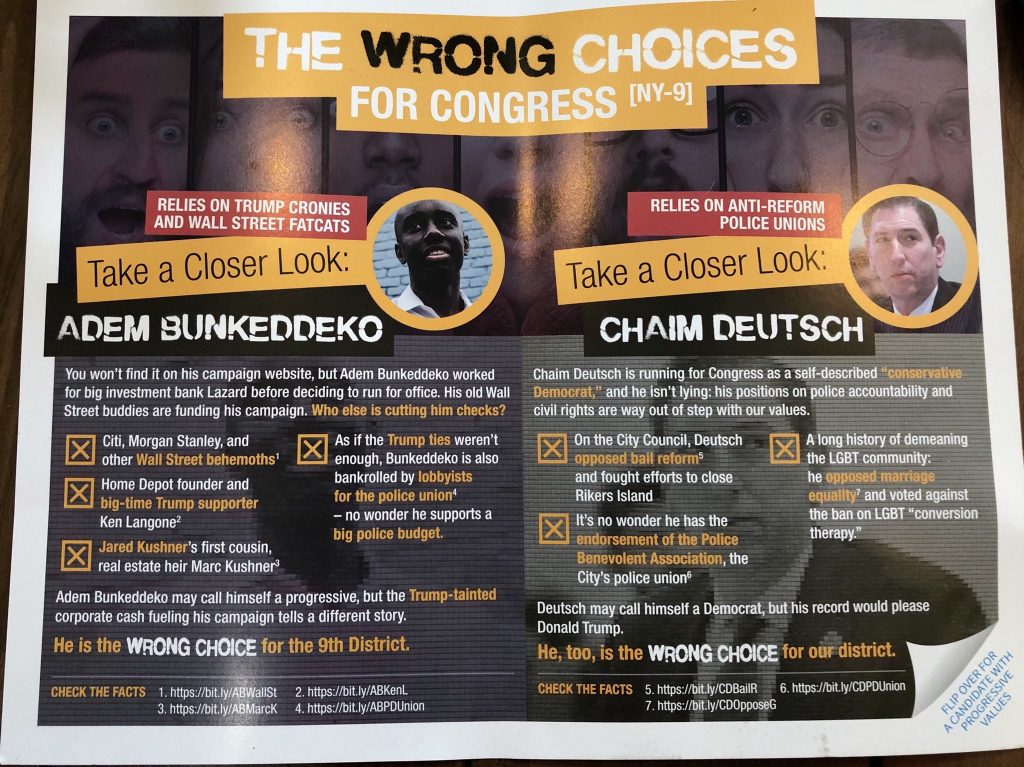 Clarke, a seven-term incumbent and Congressional Black Caucus member, did not respond to a request for comment from the Free Beacon on the decision to use the photo without Bunkeddeko's permission. Her campaign denied the racism accusation in a statement provided to the New York Daily News.

"To suggest that our campaign for a Black woman, run by Black women would deliberately darken a Black man's face is preposterous," Clarke senior adviser L. Joy Williams said Thursday, adding that she was "personally offended at the accusation." 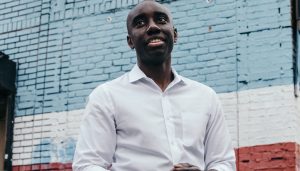 "Not all Kushners are related. This is unbecoming of a Congressmember and desperate," Bunkeddeko campaign manager Pragya Nandini tweeted on June 3.

Bunkeddeko is again running to unseat Clarke after losing to the incumbent by 6 points in 2018. He was endorsed by the New York Times on June 12. Clarke will face Bunkeddeko and three additional challengers in the district's June 23 primary.

The Man Who Wasn’t There