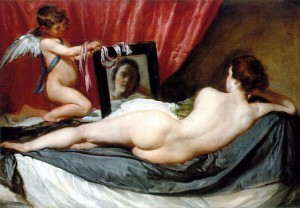 “All's fair in love and war,” proclaims the proverb. Its staying power is clearer than its meaning. Does the proverb mean that normal standards of conduct are not applicable to the circumstances of love and war—even to the point of all things becoming permissible? Or does “fair” mean instead that all things are beautiful in love and war? Yet again, is there a similarity between the conditions of war and the conditions of love? If so, contrary to appearances, do we relate to enemies and lovers in the same way? Or do lovers have equal potential to become friendly or fierce to one another? 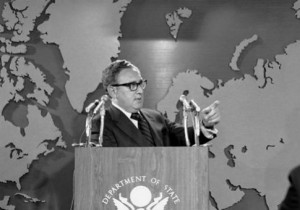 In 1973, Walter Laqueur wrote in Commentary that the influence of Henry Kissinger's writings had led to a situation where no article on foreign policy seemed complete “without a quotation or two about the Metternichian system or Bismarck’s Real-politik.” Yet Kissinger said in 2009, “I regularly get accused of conducting realpolitik. I don’t think I have ever used that term. It is a way by which critics want to label me.”

The Winter’s Tale has the saddest happy ending in all of Shakespeare. Categorized as a problem play or a romance, it doesn’t end with a stage full of corpses—the King, who has lost his wife, son, daughter, and best friend entirely through his own folly gets almost everything restored to him—but the audience nonetheless leaves the theater feeling unsettled. British choreographer Christopher Wheeldon has adapted this odd, Job-like play for the Royal Ballet of Canada, and it is now playing at the Kennedy Center (although Friday and Saturday performances have been cancelled due to the snow, and the fate of the rest of the run is uncertain). 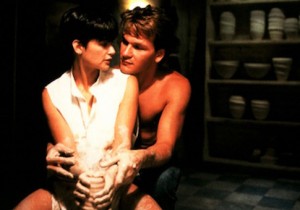 The importance of life comes from the future, but the richness of life—that comes from the past. What we do at given moment matters, because in later years our children will inherit the results of our actions. But here in the present, the fullness of experience, the weight of our presence in the world, derives from the strength of our connections to things gone by. The more we feel the reality of the past, the thicker and more fulfilling is our sense of life. 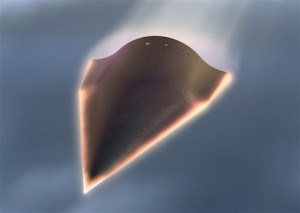 China conducted six successful tests of a new high-speed hypersonic glide vehicle, the most recent in November, and also recently tested an anti-satellite missile, the commander of the U.S. Strategic Command said Friday. 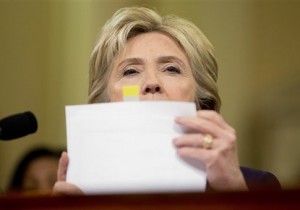 Hillary Clinton’s home-brewed server held at least one email that contained highly sensitive information from human spying, according to a report Friday. 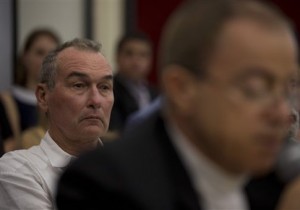 A New York labor boss is circulating a “research memo” blasting the Washington Free Beacon as a “conservative smear machine” and a “tool of right wing extremists” just one day after the Free Beacon published a story on a mysterious charity he has been operating in Puerto Rico.