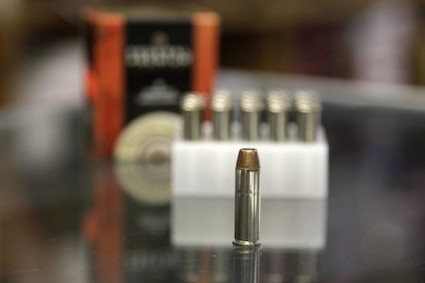 Cook County, Ill., is expected to pass a new $25 tax on every gun purchase Friday as part of the Chicago area’s efforts to maintain its strong gun-control stance.

The Florida ophthalmologist caught in the middle of Sen. Robert Menendez’s prostitute scandal is also one of the largest donors to the Super PAC supporting Senate Democrats.

Mitt Romney picked up the endorsement of yet another chief executive officer of a major U.S. company—and one who is on President Obama’s Council on Jobs and Competitiveness. 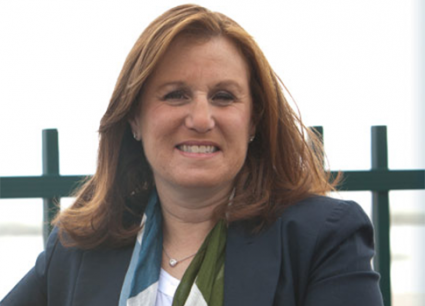 A new political advertisement from a Democratic congressional challenger in New Jersey compares the Republican incumbent to Hurricane Sandy. 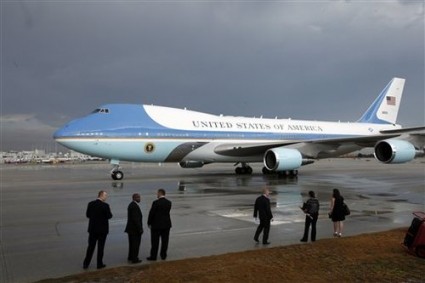 ORLANDO, Fla.—Attendees here at the National Business Aircraft Association (NBAA) exposition from October 30 to November 1 criticized President Obama for what they said were unfair attacks on the business aviation industry. 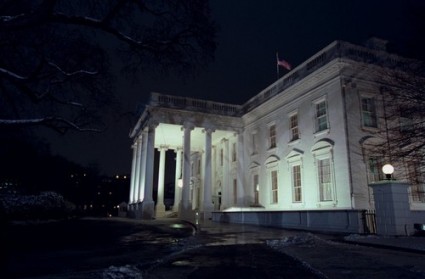 New evidence suggests that the White House and State Department could have done more to ensure the safety of Americans stationed at the United States consulate in Libya. 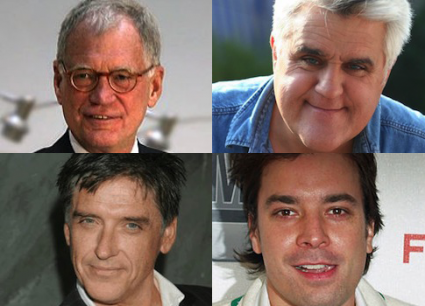 Late-night TV comedians want you to laugh at Republicans, and especially at Mitt Romney. A study by the Center for Media and Public Affairs at George Mason University found that late-night comedians overwhelmingly target Republicans in their comedy routines. 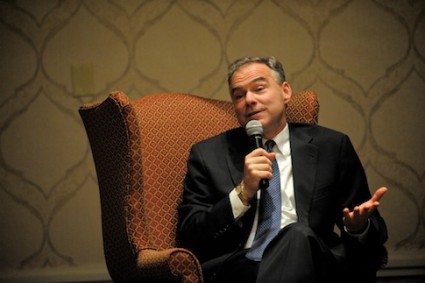 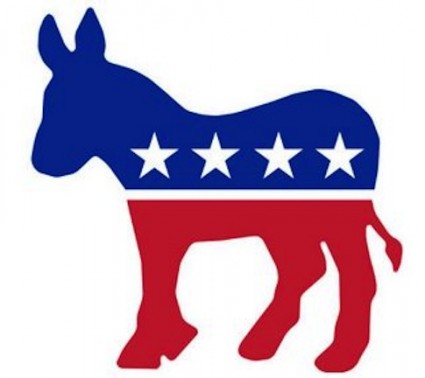 Democratic-controlled states throughout the country are experiencing financial difficulty and out-migration. President Barack Obama’s home state of Illinois, for example, recently had its credit rating downgraded by Standard & Poor’s following a failed effort to reform the state’s massively underfunded pension system. The state’s credit rating is now among the worst in the country. 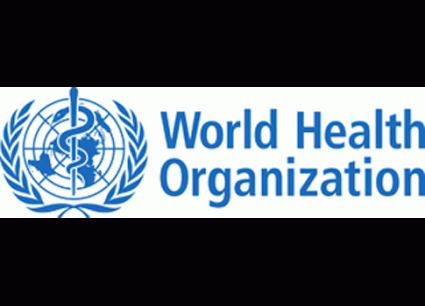 The World Health Organization (WHO) is facing criticism for its cigarette and tobacco control proposals at an upcoming November conference. WHO is considering an excise tax of up to 70 percent on cigarettes as well as new restrictions on electronic cigarettes that do not contain tobacco.
« Newer Articles
Previous Articles »