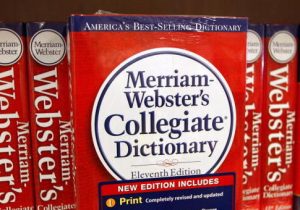 Merriam-Webster revealed on Tuesday that its word of the year for 2017 is "feminism," a buzzword that has factored into prominent political and cultural debates over the course of the year. 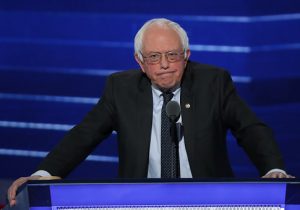 Sen. Bernie Sanders (I., Vt.) announced Thursday that he will no longer take part in the Women's Convention next week and will instead travel to Puerto Rico, following significant backlash over his opening-night role at the event and a "clarification" that he would merely participate in a panel. 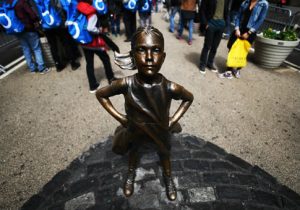 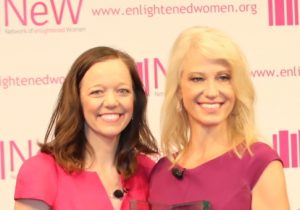 The NeW National Conference gathered to discuss conservatism in America and the impact of women on the movement on June 22. 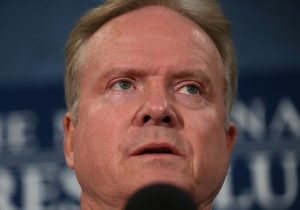 Female U.S. Naval Academy alumni are protesting an award given to Jim Webb, a decorated Vietnam veteran, former senator, and secretary of the Navy, because he argued against women in combat nearly four decades ago. 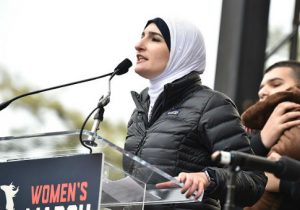 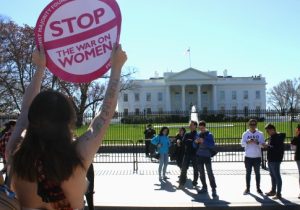 Wednesday was International Women's Day, and with that came a theme: The Day Without a Woman. 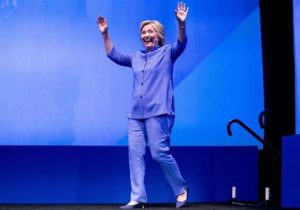 Chelsea Clinton challenged Ivanka Trump on Tuesday to ask her father to detail how he would fight to guarantee equal pay for women, criticizing the Republican nominee for failing to provide explicit policy proposals on the issue.
Previous Articles »