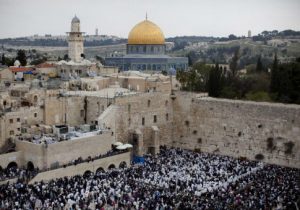 The United Nations Education, Scientific, and Cultural Organization on Tuesday passed a resolution demanding that Israel disavow Jerusalem as its capital. 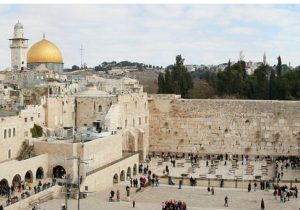 The Palestinian Authority issued a threat this week to members of the United Nations Educational, Scientific, and Cultural Organization to get them to vote for an anti-Israel resolution that is pending before the international body.

The United Nations Educational, Scientific, and Cultural Organization passed a resolution on Thursday that diminishes the historic and spiritual connections of Judaism and Christianity to the city of Jerusalem after dozens of U.S. lawmakers called on the international body to reject the measure. 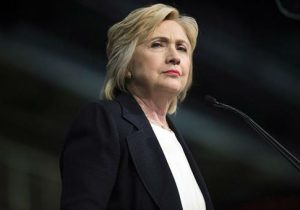 The State Department appointed 194 of Hillary Clinton’s donors to advisory boards at the agency while she was secretary of state. 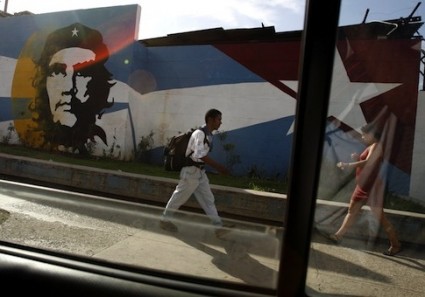 The United Nations’ cultural body is facing a backlash after it decided to honor the “life and works” of the Marxist Argentinian militant Che Guevara, a controversial figure long viewed as a hero of the left. 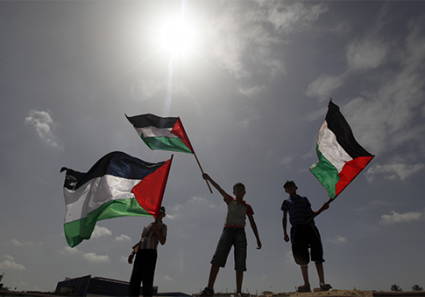 The United Nations has condemned a Palestinian nonprofit that recently accused Jewish people of using “Christian blood” during the Passover seder.

The Palestinian government’s routine use of anti-Israel and anti-Semitic propaganda “incurs no real cost from the United States, despite its nominal opposition and occasional pro forma protests against it,” according to a report recently released by the Washington Institute for Near East Policy, a think-tank close to the Obama administration.

A United Nations body that came to prominence for unilaterally accepting the “State of Palestine” as a member has declined to remove Syria as a member of its human rights committee, despite that government’s continued slaughter of its citizens.
Previous Articles »