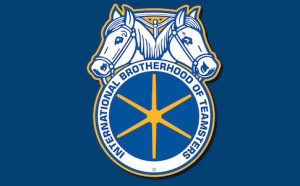 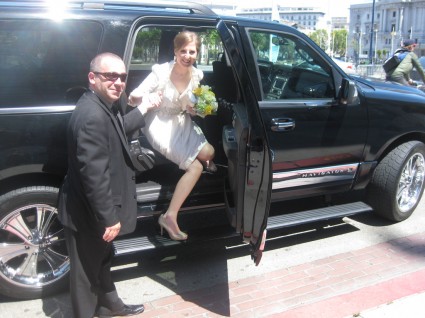 D.C.'s cabs are notoriously terrible. Until relatively recently, the city used a "zone system" to determine fares, allowing unscrupulous cabbies to rip off tourists and locals alike by lying about how many zones had been traveled through. They had to be dragged, kicking and screaming, into using time-and-distance meters, like every single cab I've ever been in in every other city I've ever been to. And until very recently, one couldn't pay for a cab with a credit card, a basic amenity in virtually every major city I've ever visited. D.C. also has the same problems every other city has with their cabs: drivers frequently refuse to take people where they want to go, in violation of the law; when you call ahead for one, odds are it won't show, especially if you live in a "dangerous" part of town; drivers routinely avoid picking up black passengers; and they drive like maniacs, weaving in and out of traffic when they're not doing 10 mph in the righthand lane trying to pick up fares on major avenues. But the cabbies have figured out how to fight back and really stick it to their customers: They're going to join the Teamsters! They're also busy figuring out just why the D.C. Taxi Commission is making them modernize their hacks. See if you can guess what they think the reason is: 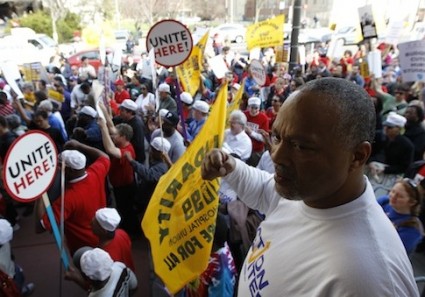 A union have forced an iconic American junk comfort food out of business and left more than 18,000 workers jobless after a prolonged labor dispute.
« Newer Articles