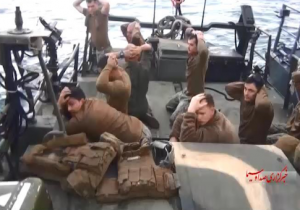 The classified details behind Iran’s treatment of several U.S. sailors who were captured by the Islamic Republic during a tense standoff earlier this year are likely to shock that nation, according to one member of the House Armed Services Committee, who disclosed to the Washington Free Beacon that these details are currently being withheld by the Obama administration. 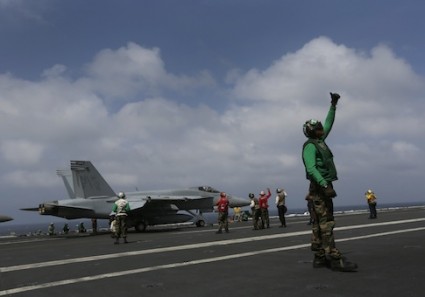 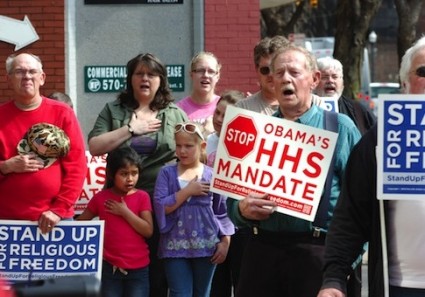 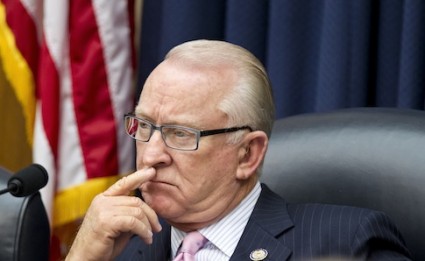 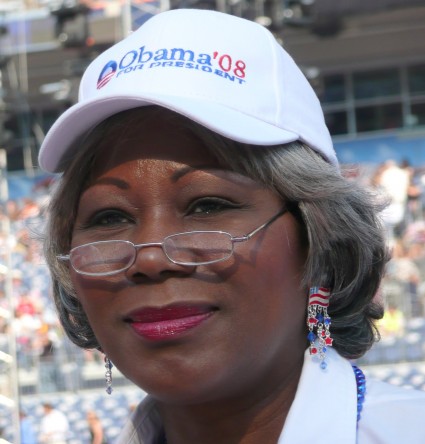 The Obama surrogate who blamed the president’s falling poll numbers in Virginia on racist tactics by Republicans has a history of crying racism.

A Republican member of Congress on Friday called on the Pentagon to comply with current law and release its annual report on China's military buildup that was due out on Thursday. Rep. J. Randy Forbes, a member of the Armed Services Committee and a Virginia Republican, stated in a letter to Defense Secretary Leon Panetta that the report is late and that repeated excuses from the Pentagon for the delay do not justify "repeated disregard for the law."