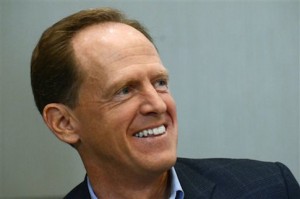 Sen. Pat Toomey (R., Pa.) raised nearly $2 million in the most recent fundraising quarter, putting him far ahead of the Democrats running to unseat him in the upcoming election, according to the Toomey campaign. 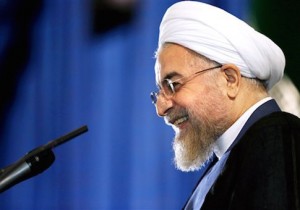 Iran is refusing to pay more than $43 billion in court judgments issued to U.S. victims of the Islamic Republic’s terror operations, prompting two leading senators to back an effort that would prohibit the Obama administration from unfreezing more than $150 billion in Iranian assets until that country has settled its legally mandated debts. 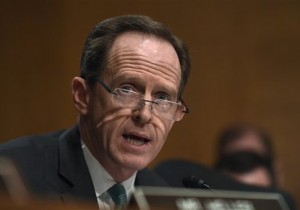 Sen. Pat Toomey (R., Pa.) is considering several new measures that would significantly strengthen new Iran sanctions legislation and give Congress strict oversight on any final nuclear deal with Tehran, according to sources familiar with the senator’s strategy. 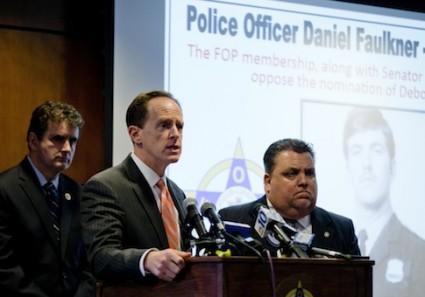 Seven Senate Democrats joined 44 Republicans on March 5 to oppose the nomination of Debo Adegbile to head the Justice Department’s Civil Rights Division—a vote President Barack Obama labeled a “travesty” and pundits denounced as “racist.” The bipartisan blockage arose from the unlikely coalition of a moderate Republican congressman, a popular African-American Democrat, a Tea Party senator, a powerful labor union, and a long-grieving widow. 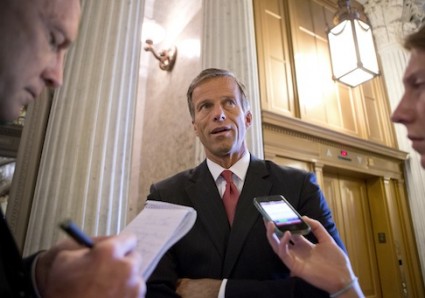 Republican senators said Wednesday that the president’s comments about a potential default could destabilize the economy. 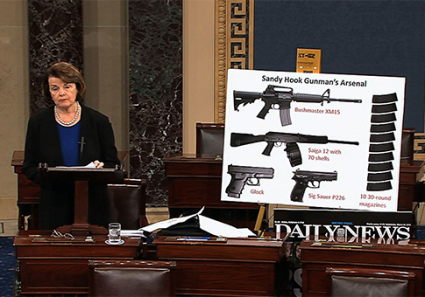 The Senate will vote on expanding background checks for firearm sales Wednesday afternoon, but what was once considered Democrats’ most viable option for gun control legislation does not appear to have the necessary 60 votes to proceed. 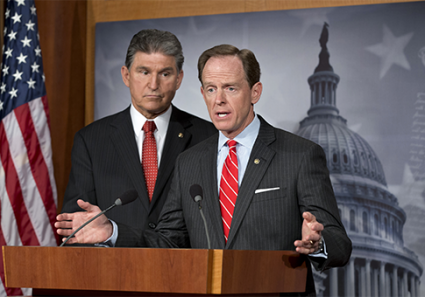