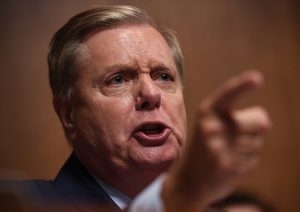 The Democratic ex-staffer who doxxed several Republican senators after disapproving of their handling of Brett Kavanaugh's confirmation will be going to jail for four years. 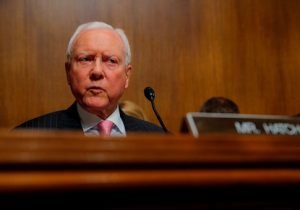 Sen. Orrin Hatch of Utah, the longest-serving Senate Republican, said Tuesday the United States must remain at the forefront of global challenges to retain its dominant position in the global order and preserve American ideals. 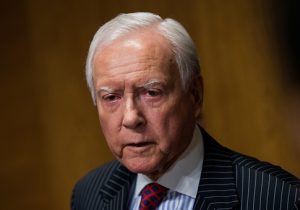 Sen. Orrin Hatch (R., Utah) released a statement regarding Saturday's shooting at a synagogue in Pittsburgh. 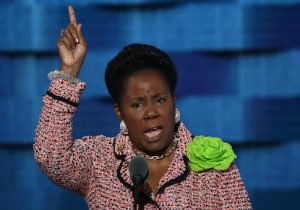 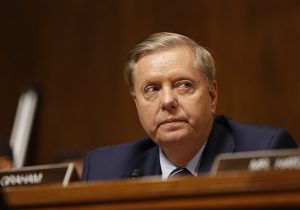 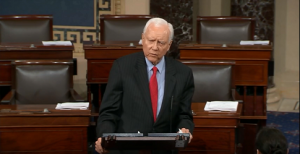 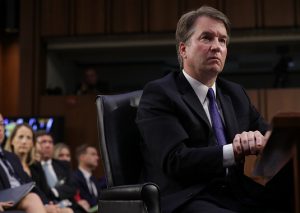 Supreme Court nominee Brett Kavanaugh was interviewed by the press Monday for the first time since his Senate confirmation hearing ended and sexual misconduct accusations came to light. 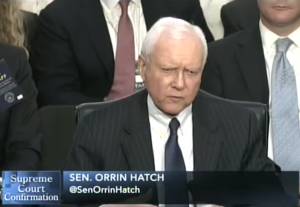 Capping off a week of attacks on the company, Sen. Orrin Hatch (R., Utah) called Thursday for an investigation into search giant Google's possibly anti-competitive practices. Hatch expressed concern in a letter to the Federal Trade Commission that Google was abusing its dominant market position by excluding competitors from its search advertisements. Google controls about 90 percent of global searches, a position it could potentially leverage to exclude would-be competitors from the market.
Previous Articles »