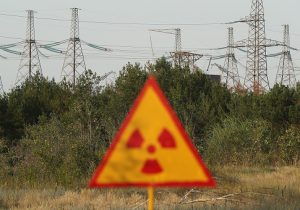 Senators have passed a bill that would launch a government investigation into allegations from whistleblowers that Labor Department officials intentionally wrote and manipulated regulations to delay and deny congressionally mandated compensation to nuclear-weapons workers. 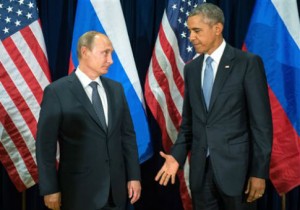 Russia further curtailed its cooperation with the United States in nuclear energy on Wednesday, suspending a research agreement and terminating one on uranium conversion, two days after the Kremlin shelved a plutonium pact with Washington. 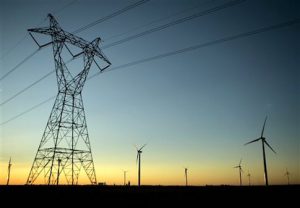 The threat of a devastating cyber attack on the U.S. electrical grid is increasing due to the Obama administration’s politically correct policies that spend vast sums on green and smart grid technologies while failing to secure power grids from cyber attack. 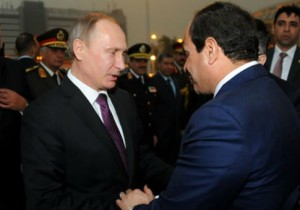 The Russian government has signed major nuclear cooperation agreements with Saudi Arabia, Egypt, and Jordan since the start of this year, increasing its influence among traditional U.S. allies in the region. 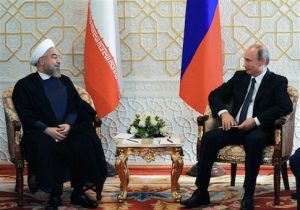 The heads of Iran and Russia’s state-run nuclear agencies discussed the construction of new nuclear plants in Iran during a meeting held on Friday around the same time that Iranian President Hassan Rouhani and his Russian counterpart, Vladimir Putin, also sat down for a chat about Tehran’s ongoing nuclear negotiations with the West, according to regional reports. 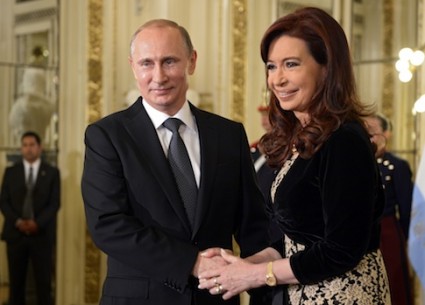 Russia is quietly expanding its influence in Latin America as the Obama administration disengages from the region, critics say. Russian President Vladimir Putin signed a deal on Saturday with Argentine President Cristina Fernandez de Kirchner to help build the third reactor of a nuclear power plant in the country, the New York Times reported. 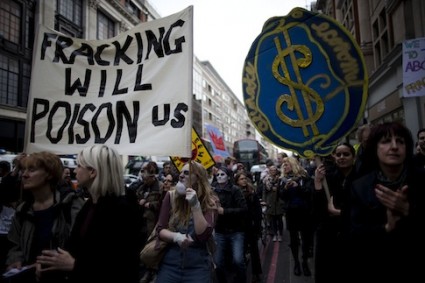 Patrick Allitt has written a book no one will like. Neither environmentalists nor those he calls counterenvironmentalists. He’ll be tempted to flatter himself with the tattered response of those criticized from both sides: “I must be doing something right.” He’ll be wrong. The purpose of the book, in Allitt’s words, is “to explain the history of American environmental controversies since World War II and to encourage an optimistic attitude toward the environmental future.” But it reads more like an environmental “he said, she said.” On issue after issue, Allitt presents one side, then the other, making for a seesaw of a read.

China is moving ahead with plans to sell two nuclear reactors to Pakistan in a deal U.S. officials say will violate Beijing’s promises under an international nuclear control group. 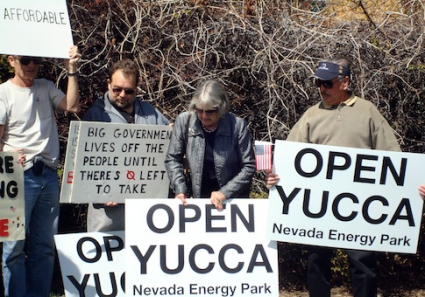 A federal appeals court ruled on Tuesday that the Nuclear Regulatory Commission (NRC) violated the law by allowing the Obama administration to shut down the Yucca Mountain nuclear waste site, according to the Associated Press. 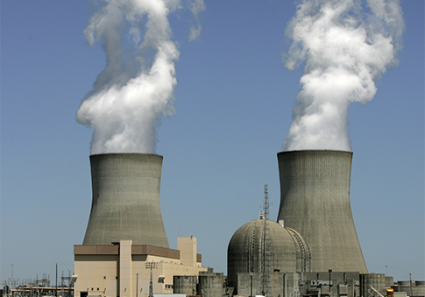 China is building four new nuclear plants, and has nearly completed construction on two of them, in the Zhejiang and Shandong provinces over the past five years, while similar plants in the United States have only just begun construction. Westinghouse, an American nuclear power company, is in charge of construction on both sets of plants.
Previous Articles »