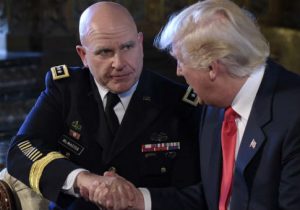 President Trump has named Army Lt. Gen. Herbert Raymond McMaster as his new national security adviser. McMaster has produced several memorable quotes over his career that are worth revisiting as he is set to work in the White House. 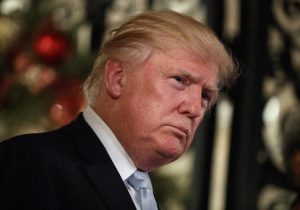 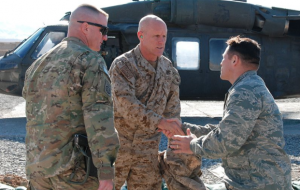 An ally of potential national security adviser Robert Harward is soliciting resumes from a who's who of Republican foreign policy insiders and says the retired admiral and former Navy SEAL plans to revamp the White House’s National Security Council following the resignation earlier this week of Michael Flynn, according to an email obtained by the Washington Free Beacon.
« Newer Articles