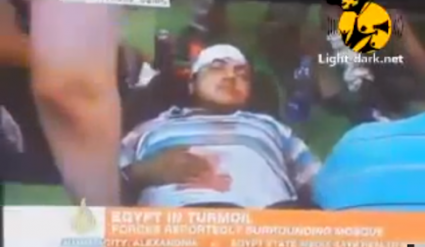 The Al Jazeera news channel has been caught airing what appears to be the fake death of a Muslim Brotherhood-backed protestor in Egypt, according to reports. 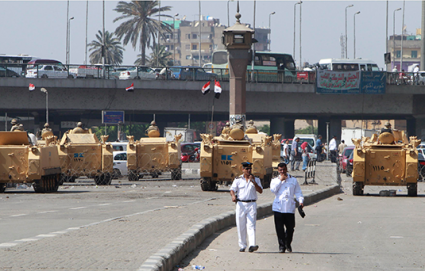 Egypt's army-backed authorities detained the Muslim Brotherhood's leader on Tuesday, signaling their determination to crush the group and silence protests against the ousting of Islamist President Mohamed Morsi. The arrest of Mohamed Badie, 70, the Brotherhood's general guide, followed the bloody suppression of rallies demanding the reinstatement of Egypt's first freely elected president, who was toppled by the military last month. 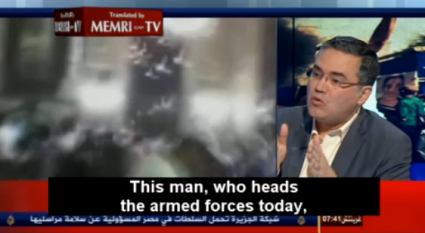 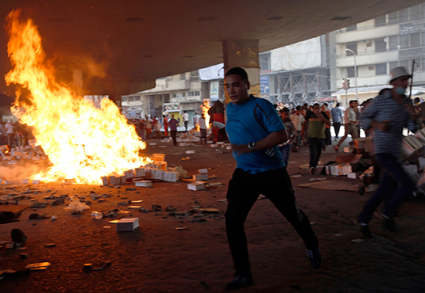 Islamist protests descended into a bloodbath across Egypt on Friday, with around 50 killed in Cairo alone on a "Day of Rage" called by followers of ousted President Mohamed Morsi to denounce a crackdown by the army-backed government. 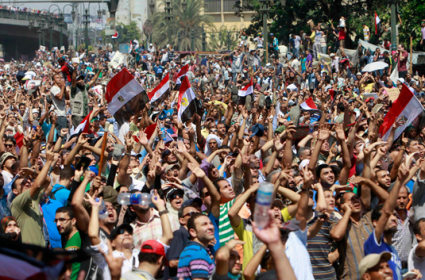 Thousands of supporters of ousted President Mohamed Morsi took to the streets on Friday, urging a "Day of Rage" to denounce this week's assault by security forces on Muslim Brotherhood protesters that killed hundreds. 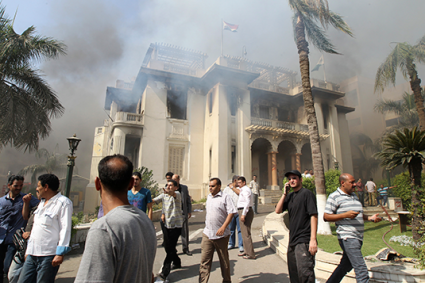 Egypt's Muslim Brotherhood and its allies suffered a heavy blow from the state security crackdown, their central coordination has been lost and the bloodshed means anger is now "beyond control," the group said on Thursday. 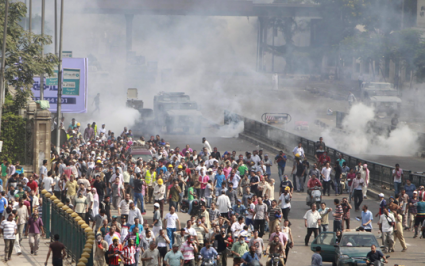 Egyptian security forces killed at least 30 people on Wednesday when they moved in to clear a camp of Cairo protesters demanding the reinstatement of deposed President Mohamed Morsi, his Muslim Brotherhood movement said. 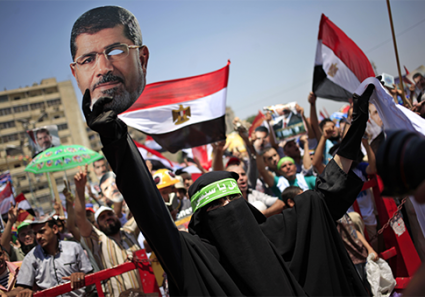 A polarized Egypt will likely remain enveloped in violence because the Muslim Brotherhood lacks incentive to rejoin the political process, a regional expert said Monday. 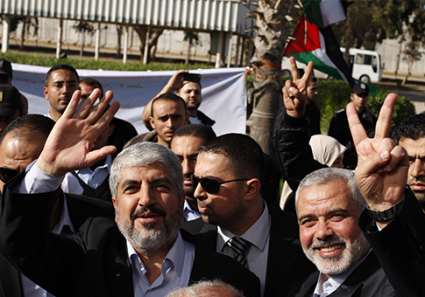 Lawmakers on Capitol Hill petitioned the Qatari ambassador on Friday to explain his government’s “expanding diplomatic and economic ties” with Hamas in a letter that highlights the increasingly strained ties between the United States and Qatar.
« Newer Articles
Previous Articles »