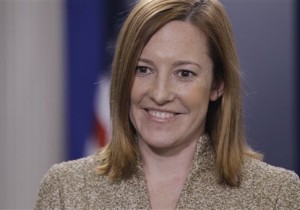 The State Department admitted on Monday that it misled reporters about a recent delegation of Muslim Brotherhood leaders and allies who were hosted for a meeting with officials at Foggy Bottom. 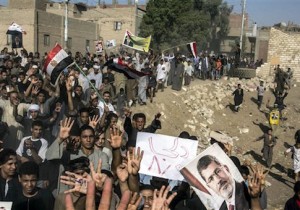 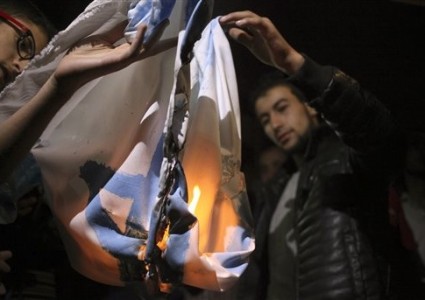 Congress is moving to officially designate the Muslim Brotherhood as a Foreign Terrorist Organization (FTO) and impose sanctions on any person who provides the group and its affiliates with “material support,” according to a copy of the legislation obtained by the Washington Free Beacon. 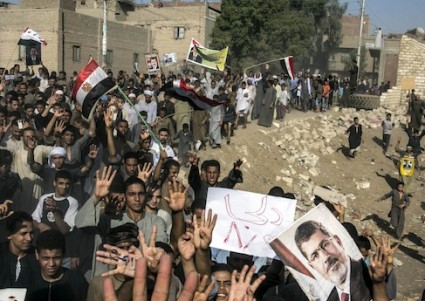 A controversial senior adviser to the Department of Homeland Security (DHS) is receiving criticism for tweeting that the recent takeover of Iraqi cities by a violent terror group is proof that a Muslim “caliphate” is making an “inevitable” return. 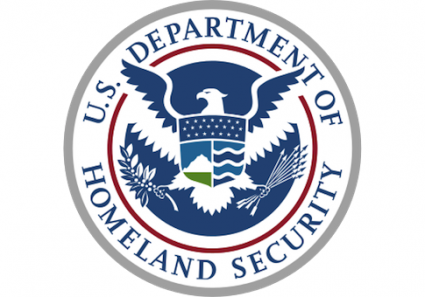 The Department of Homeland Security (DHS) is refusing to answer Congress’ questions about the existence of a secret terrorist “hands off” list that is said to have permitted individuals with terrorist ties easy entrance into the United States. 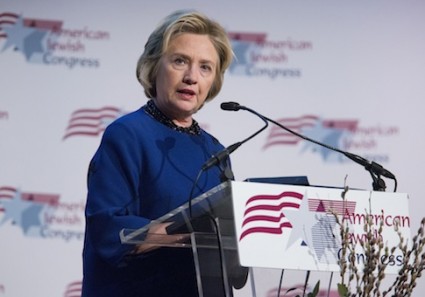 The American Jewish Congress’ (AJC) vice president panned Hillary Clinton’s speech to his organization on Thursday, saying she gave a distorted and incomplete picture of her State Department record and failed to address criticism of the Obama administration’s policies on Israel and Iran. 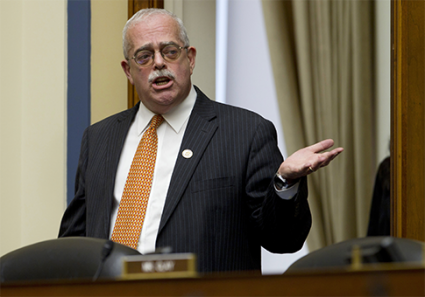 A Muslim Brotherhood-affiliated activist whose organization recently came under fire for holding an anti-Semitic rally in support of ousted Egyptian President Mohammed Morsi will head a fundraiser for Democratic Rep. Gerry Connolly (Va.). 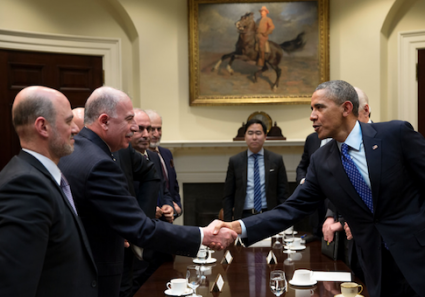 A senior member of the Muslim Brotherhood was recently hosted at the White House for a meeting with President Barack Obama, prompting concerns among some that the administration is coordinating too closely with the global Islamist organization. 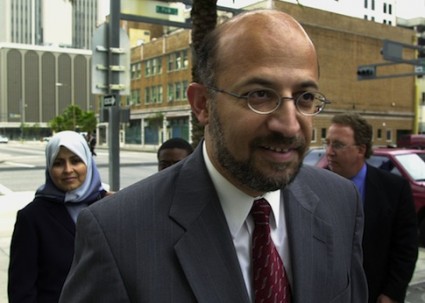 A convicted terrorist supporter who is currently under house arrest attended a Capitol Hill briefing hosted by a pro-Muslim Brotherhood group in a congressional office building earlier this month, according to reports. 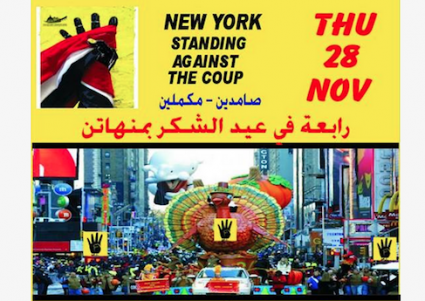 A group of Egyptians sympathetic to former President Mohmamed Morsi are gearing up to stage a demonstration along the Macy’s Thanksgiving Day Parade route in New York City, according to organizers.
« Newer Articles
Previous Articles »