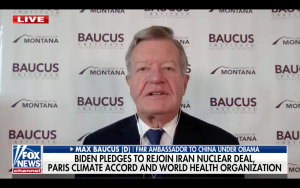 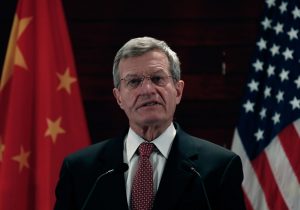 As the novel coronavirus wreaks havoc across the world, the Obama administration's ambassador to China has found a second lease on life as a pro-China talking head on regime propaganda outlets. 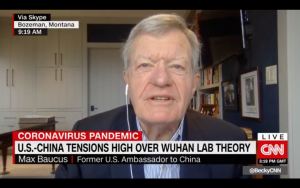 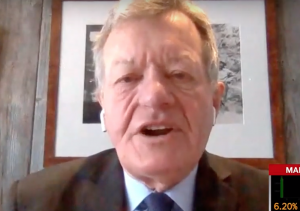 Former president Barack Obama's China ambassador Max Baucus, who established extensive business ties to China after leaving the ambassadorship in 2017, extolled China's government on Tuesday for the way the country has responded to the coronavirus outbreak. 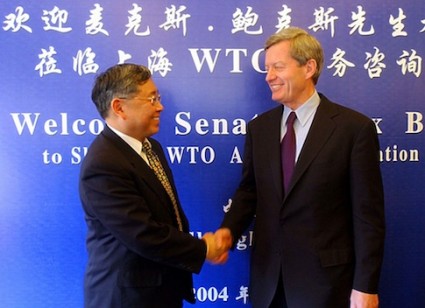 Sen. Max Baucus (D., Mont.), President Barack Obama’s nominee for the next U.S. ambassador to China, has advised a foundation funded by the U.S. branches of Chinese state-owned banks and companies and a Chinese telecommunications giant accused of spying on Americans.