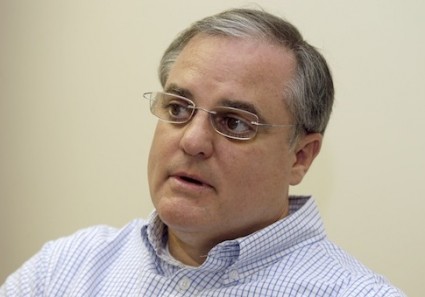 Sen. Mark Pryor was a no-show at the Arkansas Farm Bureau (ARFB) candidate forum on Tuesday, instead sending the influential farmers’ group a three-minute video address in which he accused his Republican opponent of ignoring Arkansas farmers. 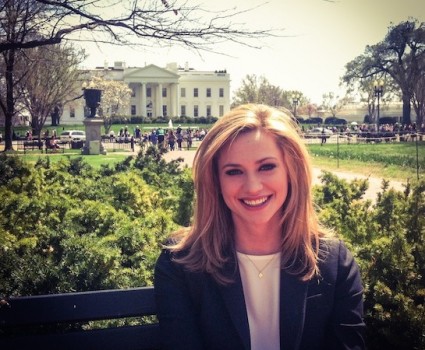 If you ask me what are the biggest “toss ups” in the midterms today, I would unflinchingly say North Carolina, Louisiana, and Alaska. I would throw in Arkansas as my number four, but reiterate that it’s leaning red. Arkansas is one of the races that leans red, but sometimes just barely. It looks like this was one of those weeks. 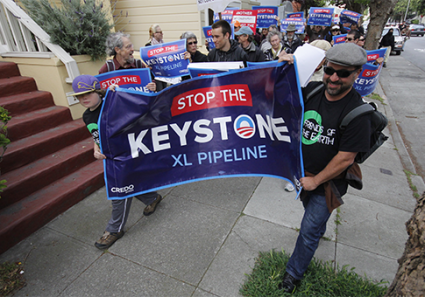 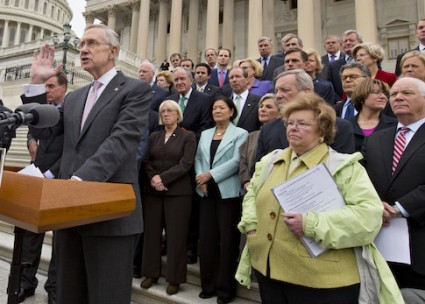 As President Barack Obama and the Democrats prepare to honor “Equal Pay Day,” Senate Democrats continue to pay female employees significantly less than their male counterparts, according to an analysis of Senate salary data in Democratic offices. 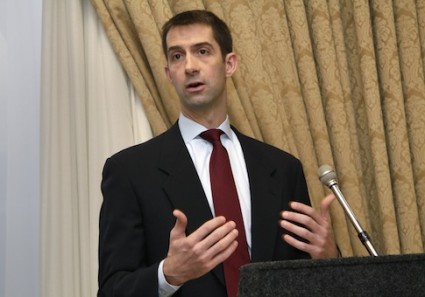 Sen. Mark Pryor (D., Ark.) could face a Medicare Advantage problem in his Arkansas reelection bid, according to a new poll released by the American Action Network. 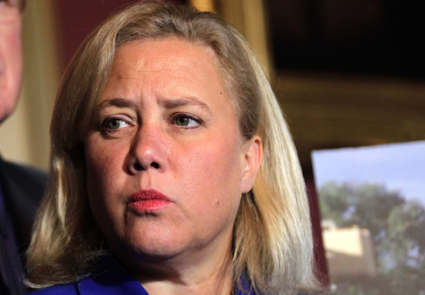 A Democratic Super PAC is attacking a Republican Senate candidate for his supposed ties to libertarian philanthropists Charles and David Koch even though their company’s political arm has donated tens of thousands to the Democrat in the race. 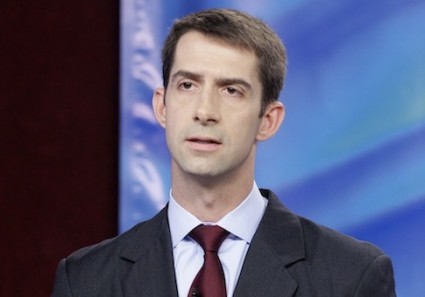