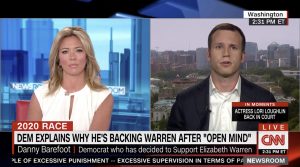 Honestly, the other 2020 Democrats might as well pack it in, because the presidential primary is over. CNN is now reporting that Danny Barefoot, oh yes, the Danny Barefoot, has finally made up his mind and has endorsed Massachusetts Senator Elizabeth Warren. 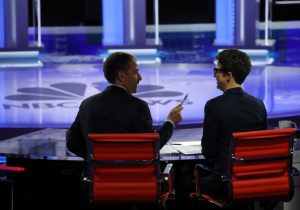 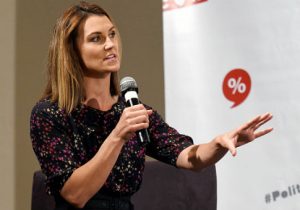 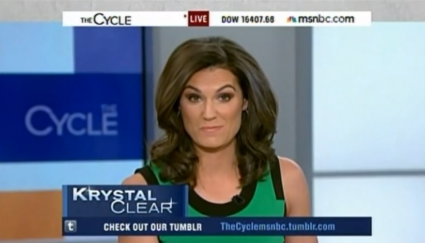 It was with some amusement yesterday that I saw Krystal Ball had doubled down on her effort to recast Animal Farm as a story of evil capitalists disrupting a socialist paradise, or something. It’s all the more amusing because George Orwell was actually a socialist; as my colleague CJ Ciaramella has noted, there are plenty of his books she could have chosen from if she wanted to make a point about the evils of inequality and not look like a complete spaz. I was curious to see if Ball had a history of horribly misreading the messages of novels she had been assigned, so I reached out to her high school English teacher, Mrs. Falschlehrer.* When I asked if Ball had frequently missed the point in her honors English class, Mrs. Falschlehrer laughed and laughed. Apparently her essays are the stuff of legend among the faculty. I asked Mrs. Falschlehrer to pass along some of Ball’s work, and though she demurred at first citing student confidentiality, she eventually relented. “If it keeps one solitary student from looking like a complete idiot on national TV one day, it’ll be worth it,” she told me in an email.** Included below are the opening paragraphs from a few of Ball’s greatest hits. I think we can all agree that her horrible misinterpretation of Animal Farm is the least of her errors.
Previous Articles »