The Washington Examiner first reported in February that less than three percent the People's House Project's funds were going to House candidates. By comparison, more than half of the $120,000 raised by Ball's PAC in 2017 was instead paid out to Ball herself as salary.

Likewise, McClatchy DC reported Wednesday that the former congressional candidate had given herself an additional $104,000 in the first three months of 2018, bringing her total compensation up to $174,000. "That’s nearly eight times more than the nearly $22,000 the PHP has used to support its dozen endorsed candidates, some of whom have received just a single $1,000 contribution," McClatchy reported.

PACs with lopsided salaries compared to expenditures are derisively called "scam PACs," with detractors arguing they're set up to enrich founders rather than to support causes. When McClatchy asked the People's House Project's prominent supporters with its findings, several prominent Democrats cut ties with the PAC.

"As a donor to the People's House Project and someone who had hoped it would make a positive impact in getting candidates elected, I am as disappointed as anyone that so little of the money raised has made its way to candidates," Democratic Rep. Tim Ryan (Ohio) said. "I can no longer support this PAC."

McClatchy said Ball responded to its report by calling the scrutiny "sexist" and saying "she was writing her own story about why male reporters were focusing on women’s salaries instead of men’s." She firmly disputes she has done anything improper.

"This is my full-time work that I’ve put my heart and soul into and floated financially for a while," Ball said. "I’m extremely proud of and committed to the candidates that we try to serve." 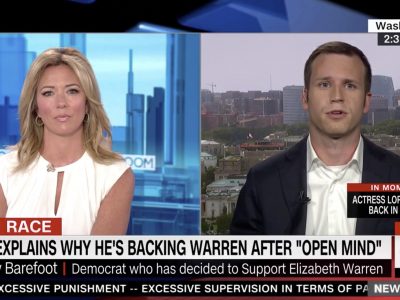 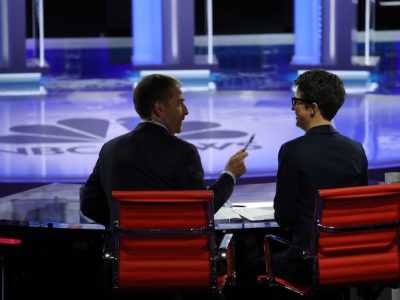 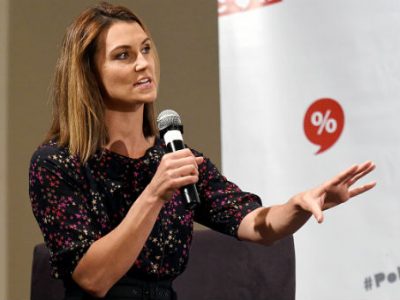 MacLean: ‘Change-Maker’ Is a Nonsense Term for Clinton

In Memoriam: Looking Back on the MSNBC Shows We Lost This Year