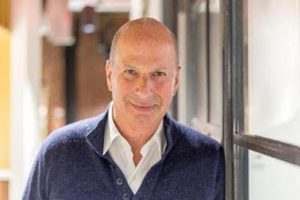 Karl Rove, the former deputy chief of staff to George W. Bush, lauded President Donald Trump's pick for ambassador to the European Union as a savvy businessman who will serve as a moderating voice on behalf of the United States. 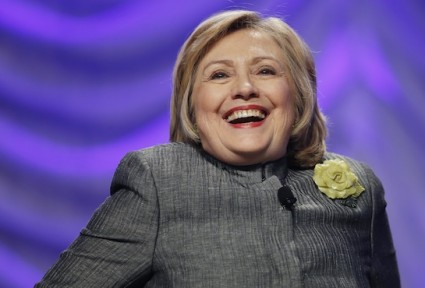 The New York Post is reporting that Republican strategist Karl Rove is questioning whether Hillary Clinton might have serious brain injuries after suffering from a blood clot in December 2012 after falling in her home. The fall and subsequent hospitalization delayed Mrs. Clinton's appearance in front of Congress for testimony about the 2012 terrorist attacks in Benghazi. “Thirty days in the hospital?” Rove said, according to the Post. “And when she reappears, she’s wearing glasses that are only for people who have traumatic brain injury? We need to know what’s up with that.” Rove made the comments when he appeared at a conference last week with former Obama spokesman Robert Gibbs and CBS correspondent Dan Raviv. Clinton spokesman Nick Merrill dismissed the accusations. “Karl Rove has deceived the country for years, but there are no words for this level of lying. She is 100 percent. Period.” 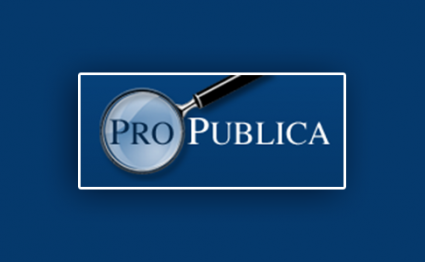 A recent ProPublica investigation into political nonprofits failed to disclose that one of the organization’s donors is a significant player in the world of “dark money” advocacy, while other contributors maintain deep ties to 501(c)4 groups supporting President Obama’s reelection campaign.

Liberal protesters funded by secretive, big money non-profits marched to the headquarters of a conservative super PAC on Wednesday to protest the influence of secretive big money in politics.

The Obama campaign on Monday lashed out at Republican challenger Mitt Romney for failing to immediately condemn the “hateful” and “extreme” remarks of an African-American supporter.