Strickland alleged Christie was incompetent because he was unaware some of his subordinates ordered the GWB bridge closing.

Rove countered with a story from the 2008 election cycle revealing one of Strickland's own high ranking officials inappropriately accessed damaging information about Joe the Plumber which was eventually leaked, all allegedly without the former Ohio governor's knowledge.

Strickland denied that his appointee was ever directed to leak that information for political purposes, but as Rove pointed out the record suggests otherwise:

KARL ROVE: […] Let's go back to 2008 and Joe the Plumber. Governor Strickland's own appointee of the Head of the Employment Commission was accessing confidential governmental data bases to find out private information about Joe the Plumber and leaking it to the press. Now is Governor Strickland to adopt his standards either incompetent or lying simply because it was his appointee who did these things? Let's step back and look at this. Let the process go forward and be careful to throw stones like Governor Strickland is throwing at Governor Christie. I understand why they want to get him out of there.

TED STRICKLAND: Well first of all two things, the person who did that left my administration, and secondly no information was ever leaked to the press. That's just not a true statement. So, things happen, you hold people responsible, and Governor Christie has held Bridget Kelly responsible, but we still do not know who told Bridget Kelly to do what she did. Obviously, there were —

ROVE: Who told your Employment Commissioner to do what she did? And she did leak confidential information, damaging information about Joe the Plumber was leaked to the press.

STRICKLAND: It did not come from her. It did not.

STRICKLAND: Karl, there was no information about Joe the Plumber that was leaked to the press. There was an indication — 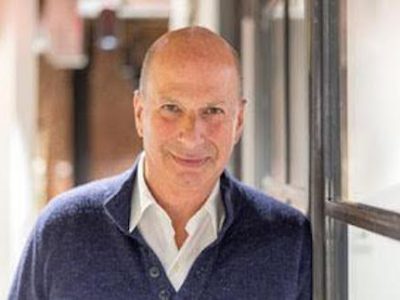