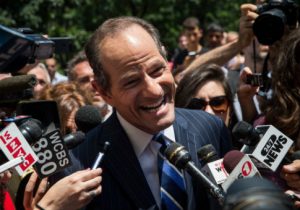 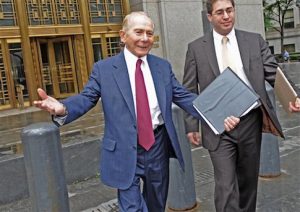 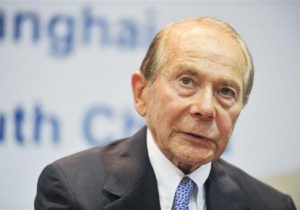 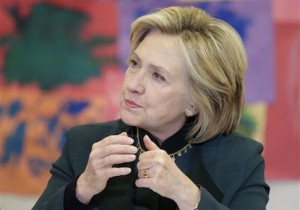 Plans for a "women-only" fundraising event for Hillary Clinton's presidential campaign were abandoned after only 50 tickets were sold just a day before it was scheduled to occur, according to the New York Post. 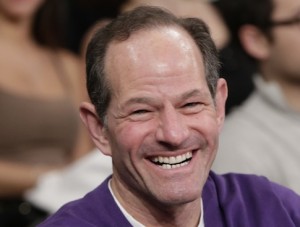 Disgraced former Governor of New York Eliot Spitzer may have ruined his political career when his high-priced hooker habit was revealed, but his bank account is in great shape after making a $147 million property sale. 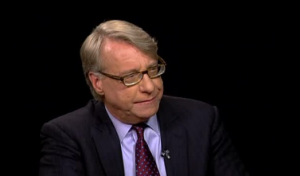 One of President Barack Obama’s major fundraisers made his fortune profiting on the demise of a variety of industries and has ties to the prostitute who brought down former New York Gov. Eliot Spitzer.