Disgraced former Governor of New York Eliot Spitzer may have ruined his political career when his high-priced hooker habit was revealed, but his bank account is in great shape after making a $147 million property sale.

Spitzer closed on the sale of 144 rental units in midtown Manhattan to a real estate company for $147 million and flew first class with girlfriend Lis Smith to Paris to celebrate, according to the New York Post.

Eliot Spitzer and his young love, Lis Smith, were all smiles after their romantic trip to the City of Light. […]

It seems Spitzer had reason to celebrate: Sources tell Page Six he just sold off 144 rental units at the Corinthian — the East 38th Street building built by his father in the 1980s — to Gaia Real Estate for $147 million.

Spitzer's dreams of reviving his career and reentering politics were dashed when he was ousted from the 2013 comptroller election during the Democratic primary.

During his campaign, he admitted that he was "not the right person" to ask about whether prostitution laws should be changed.

The decision to sell was perhaps sparked by the financial fall-out from the 2008 prosititution scandal.

Spitzer paid $7.5 million to his ex-wife and agreed to pay her $240,000 a year for the rest of her life as part of the divorce agreement reached earlier this year.

He also agreed to buy his wife a new car every five years, and give her up to $100,000 a year to donate to charity. 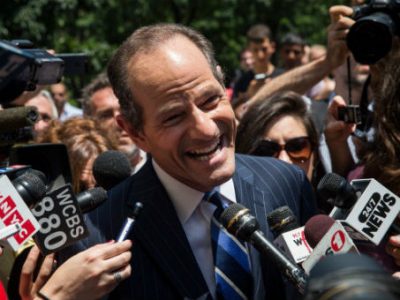 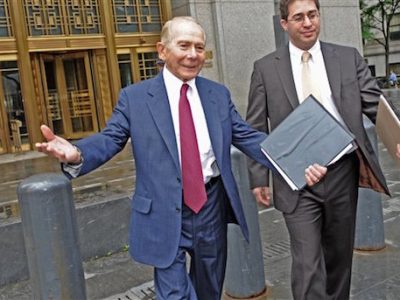 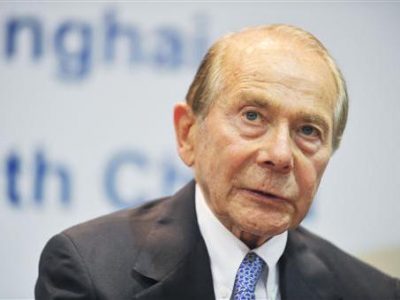 The Persecution of Hank Greenberg 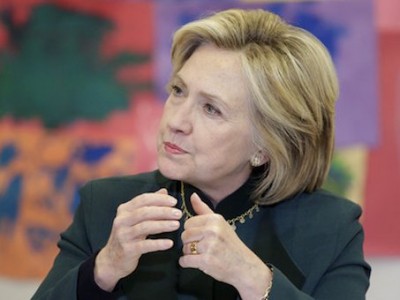 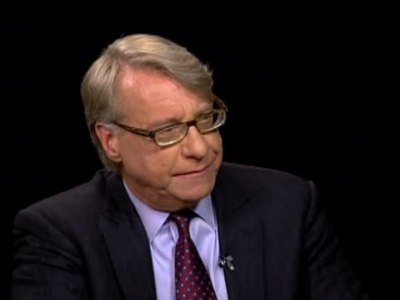