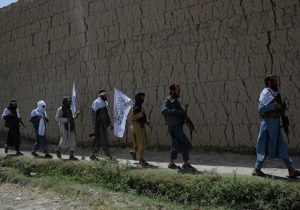 The five senior members of the Afghan Taliban who were freed from the Guantanamo Bay prison camp in exchange for Army Sgt. Bowe Bergdahl in 2014 now face American diplomats and military officials in peace talks over the terms of an American troop withdrawal from Afghanistan. 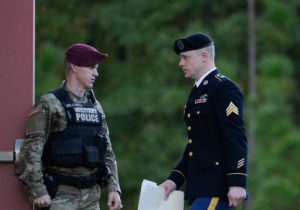 The five members of the Afghan Taliban who were released from the U.S. military prison at Guantanamo Bay in exchange for captured American Army Sgt. Bowe Bergdahl in 2014 have joined the Taliban's political office in Qatar, according the insurgent group's spokesman, Zabihullah Mujahid. 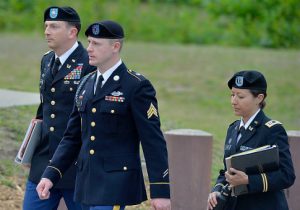 Sgt. Bowe Bergdahl could be entitled to more than $300,000 in back pay from the five-plus years he spent in Taliban captivity in Afghanistan. 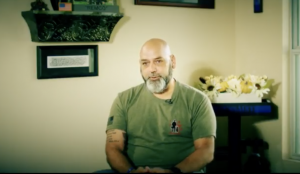 Sgt. Bowe Bergdahl was dishonorably discharged from the Army on Friday but received no prison time after he pleaded guilty to deserting his post in Afghanistan in 2009 and misbehavior before the enemy. 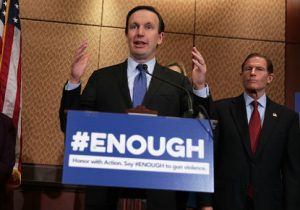 Democratic Sen. Chris Murphy (Conn.) hailed Army Sgt. Bowe Bergdahl as an "American hero" when he returned to the U.S. as part of a controversial prisoner swap in 2014, but on Monday, Bergdahl pleaded guilty to desertion and misbehavior before the enemy when he walked off his base in Afghanistan in 2009.

Sgt. Bowe Bergdahl pleaded guilty to desertion and misbehavior before the enemy on Monday, capping a saga that began in 2009 when he walked off his base in Afghanistan.

Army Sgt. Bowe Bergdahl is expected to plead guilty to charges of desertion and misbehavior before the enemy after he abandoned his Afghanistan post and spent half a decade under Taliban captivity, according to two individuals who have knowledge of the case. 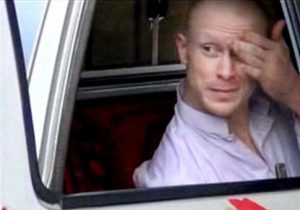 The Justice Department submitted a court filing late Friday pressing a federal judge to rule against a filmmaker who is attempting to block military prosecutors from compelling him to handover unaired interviews with Army Sgt. Bowe Bergdahl. 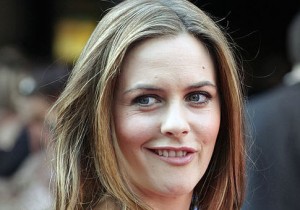 The brother of actress Alicia Silverstone, infamous for consuming her own placenta after pregnancy, was snagged in the California marijuana raid in which alleged U.S. Army deserter Bowe Bergdahl was also caught up.
Previous Articles »