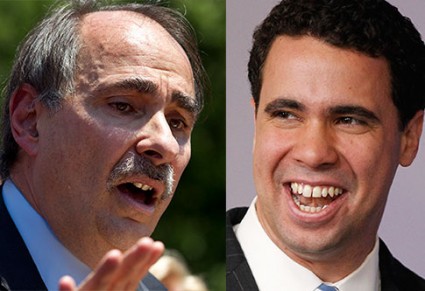 Overlooked in the fallout from the Obama-aligned super PAC Priorities USA’s inaccurate and controversial attack on Mitt Romney is the prior rhetoric of the group’s founder, former Obama White House spokesman Bill Burton, and that of the Obama campaign’s chief strategist, David Axelrod. 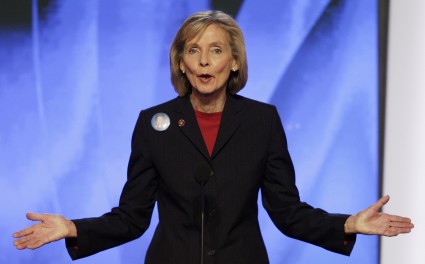 Locked in her first tough re-election battle in nearly a decade, California Rep. Lois Capps (D) finds herself under fire from pro-Israel activists for what they say is a lengthy record of hostility towards the Jewish state.

Obama Super PAC chief Bill Burton dismissed those on the left who are upset with President Obama’s decision to rely on Super PACs.
« Newer Articles