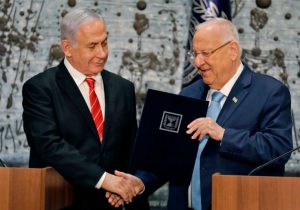 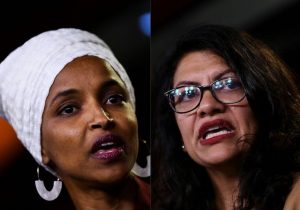 Israeli prime minister Benjamin Netanyahu said the "sole objective" for Reps. Rashida Tlaib (D., Mich.) and Ilhan Omar's (D., Minn.) trip to Israel was to deny the country's legitimacy in a lengthy Twitter thread explaining the decision to deny them entry into the country. 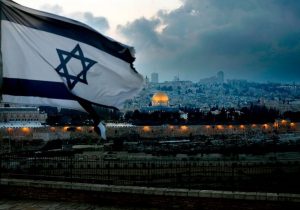 The far-left, anti-Israel organization IfNotNow blamed a slain Israeli teen for his own murder in the West Bank, saying it mourned that he was part of a controlling regime that makes everyone "less safe." 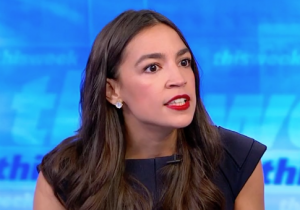 Rep. Alexandria Ocasio-Cortez (D., N.Y.) agreed with a radio host's description of Israel's treatment of Palestinians as "criminal" during an interview Tuesday and suggested Palestinians had no recourse but violence. 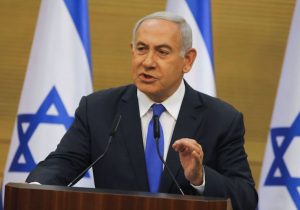 On July 20, Benjamin Netanyahu becomes Israel's longest-serving prime minister. His first tenure lasted from 1996 to 1999. This second stint began in 2009. Bibi has won five elections since. The most recent victory, in April, was Pyrrhic. He failed to form a government. An unprecedented rematch is set for September. 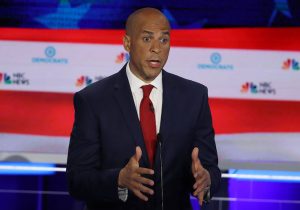 Presidential candidates Sen. Cory Booker (D., N.J.) and former Vice President Joe Biden left an anti-Israel group fuming over the weekend for not answering questions to its satisfaction about pressuring the Israeli government to end its "occupation" of the Palestinians. 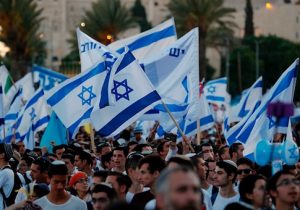 "Shooting in the halftrack," an Israeli phrase connoting friendly fire, was the term used to describe the behavior of Israeli right-wing politicians and pundits, who spent last week sniping at one other. 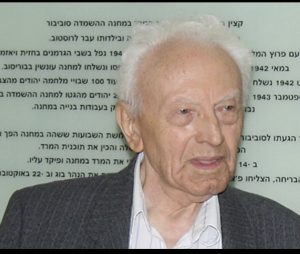 Semyon Rosenfeld, the last living survivor of an uprising at the infamous Nazi extermination camp Sobibor, has died aged 96 at a hospital in Israel. 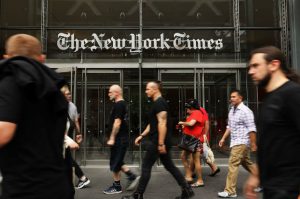 Those who lament the resurgence of anti-Semitism in the Western world cannot overlook the role of the New York Times, which is normalizing civilization's oldest virus under the guise of defending social justice for the Palestinians against Israel. 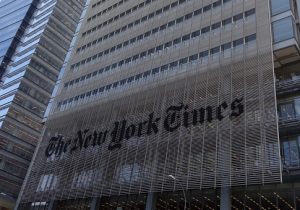 Biden to Iowa Voter: ‘Go Vote for Someone Else’