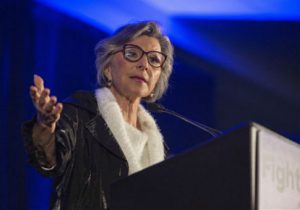 Tensions grow in the Democratic party after Bernie Sanders’ campaign manager has accused Sen. Barbara Boxer (D., Calif.) of not telling the whole truth about what occurred at a convention. 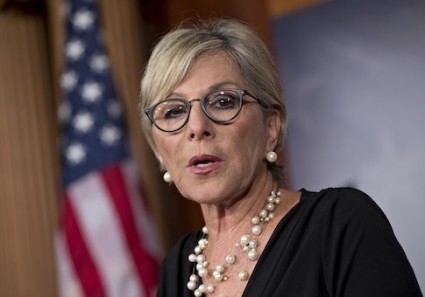 Supporters of Sen. Bernie Sanders (I., Vt.) protested what they viewed as unfair practices by Hillary Clinton's supporters at the Nevada Democratic Convention on Saturday. 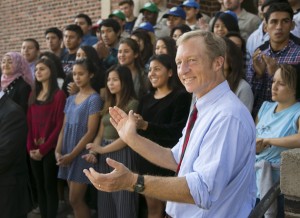 Environmentalist billionaire Tom Steyer wanted to be a big player in the 2014 midterm election, but ended up spending tens of millions of dollars without much to show for it. Steyer was by far the biggest political donor of the cycle, contributing a whopping $74 million to Democratic candidates and outside groups in a futile effort to stop the GOP wave. Steyer is currently thinking about running for Senate in California in the race to replace Barbara Boxer. He seems pretty serious about it, and has even commissioned a poll that found Steyer would be a “strong contender to win,” in part because people in California obsessed with the environment.
« Newer Articles
Previous Articles »