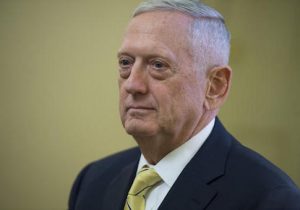 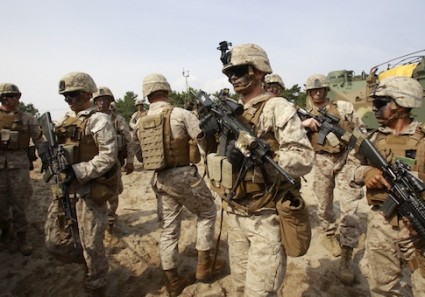 House lawmakers voted overwhelmingly to approve an annual defense policy bill that would halt the drawdown on end strength of the U.S. military services, implement reforms at the Department of Defense, and give America's troops a pay raise. 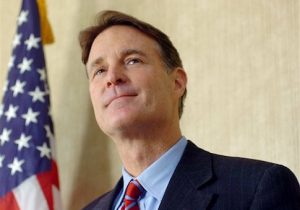 Former Indiana Sen. Evan Bayh only attended a quarter of his hearings while a member of the Armed Services Committee between 2003 and 2011, records show.

Evan Bayh’s senatorial campaign said that the reason the former Indiana senator skipped 92 percent of his Aging Committee hearings was because of the demands of other more important committees he was on, but records show that Bayh’s propensity to skip hearings went beyond just the Aging Committee. 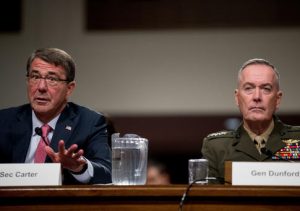 Gen. Joseph Dunford, the chairman of the Joint Chiefs of Staff, said Thursday that it would be a bad idea to share intelligence with Russia on the conflict in Syria. 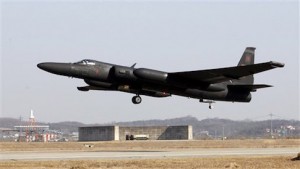 Domestic aviation readiness across all four military services is at a detriment because of wavering budgets and a greater focus on overseas operations, military leaders testified Wednesday to Congress. 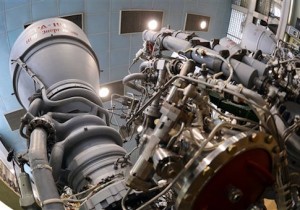 The Senate Armed Services Committee enforced a limit on the U.S. purchase of Russian rocket engines for national security space launches in a move that broke with the panel’s counterpart in the House.