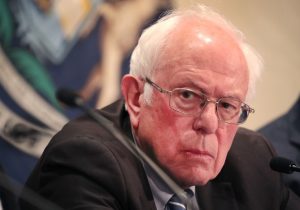 The Bernie Sanders adviser who entertained conspiracy theories about the 9/11 terrorist attacks also bought into debunked theories that other major world events were staged, including the BP oil spill and killing of Osama bin Laden. 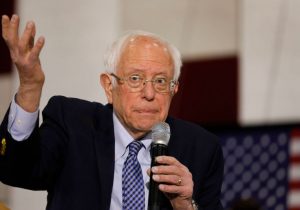 Bernie Sanders's new senior adviser circulated cartoons blaming America for 9/11 on social media and has equated Zionism to racism. On Saturday, the Sanders campaign added self-proclaimed "militant" Phillip Agnew to the payroll as a senior adviser, as the Vermont senator attempts to close the race gap that has propelled former vice president Joe Biden to victory in a number of primary states. Sanders called Agnew, who is black, a "gifted organizer" in a release.