America's spy agencies continue to debase themselves in an effort to appear "woke." The Office of the Director of National Intelligence recently published its annual demographic report for fiscal year 2020 to assess the "hiring and retention of minorities, women, and persons with disabilities in the United States intelligence community."

ANALYSIS: The CIA Isn’t the Only Unlikely Institution to Embrace Woke Culture

An astute social media user observed that the report's cover page featured a stock photo titled, "Portrait Of Multi-Cultural Office Staff Standing In Lobby." In an apparent effort to enhance the intelligence community's performative display of diversity, a blind man and a wheelchair-bound woman were sloppily added via Photoshop. One should never underestimate a government employee's capacity for half-assing a meaningless task.

As a result, the U.S. intelligence community failed to adequately demonstrate even a superficial commitment to diversity in all its forms, a Washington Free Beacon analysis has determined.

The following is a non-exhaustive list of all the marginalized communities that were victimized, and effectively erased, by a lack of representation on the cover of the intel community's diversity report. In the interest of total inclusion, we have rectified the error via sloppy Photoshop. 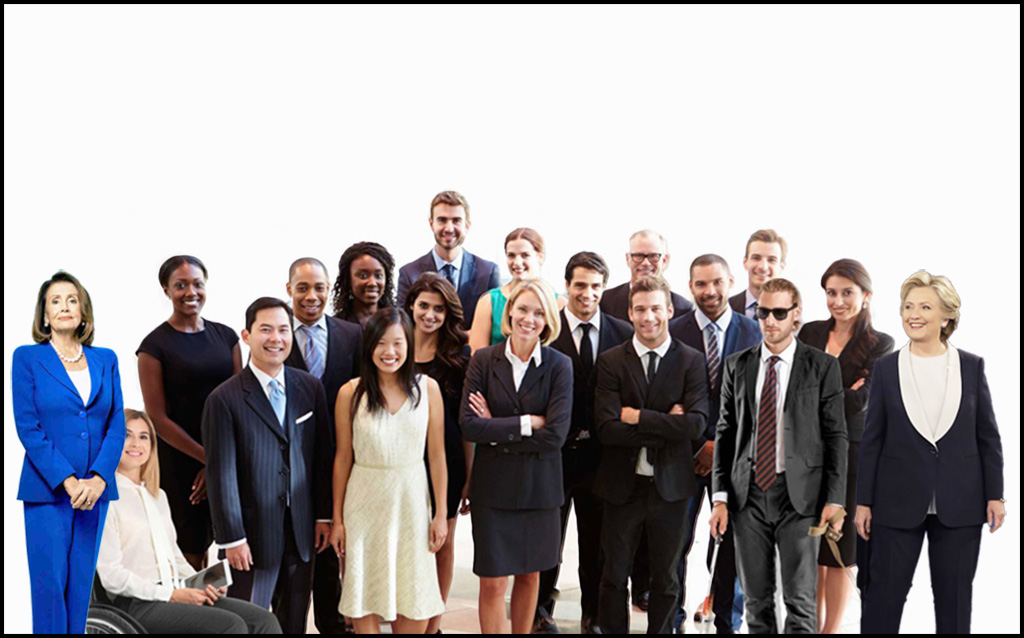 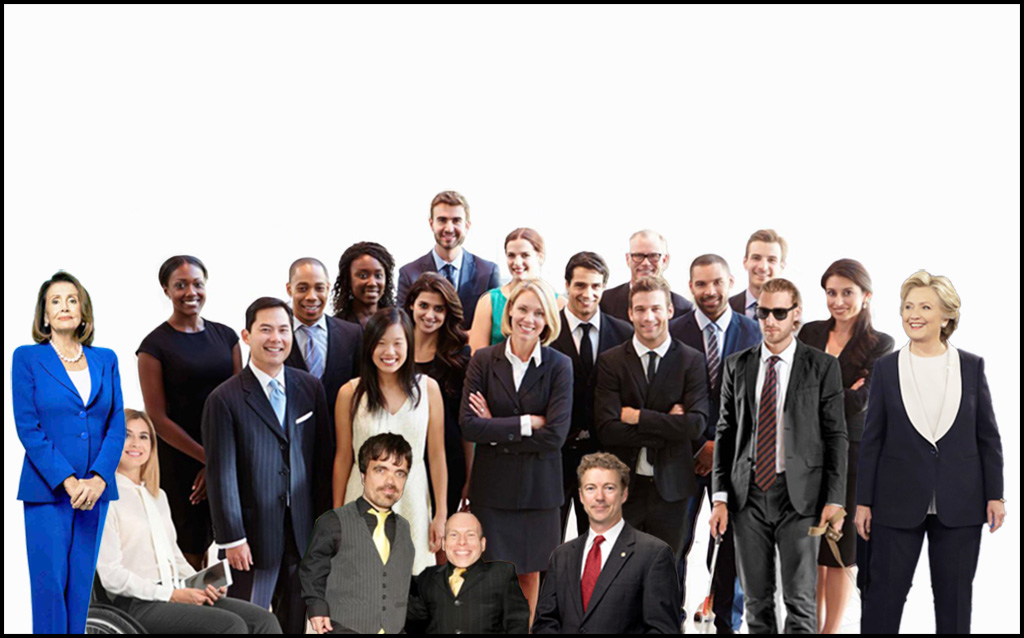 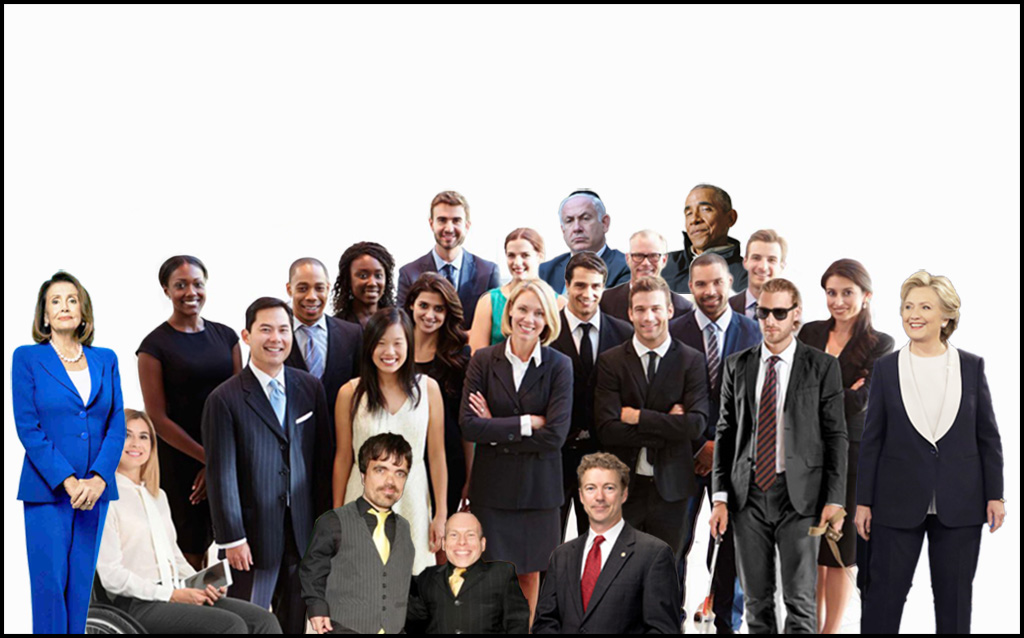 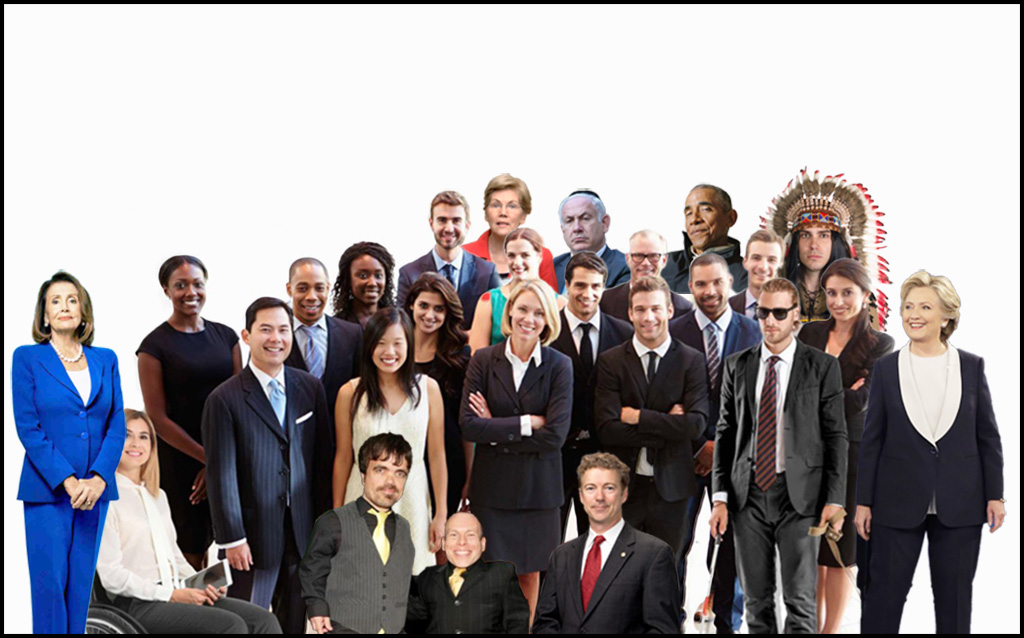 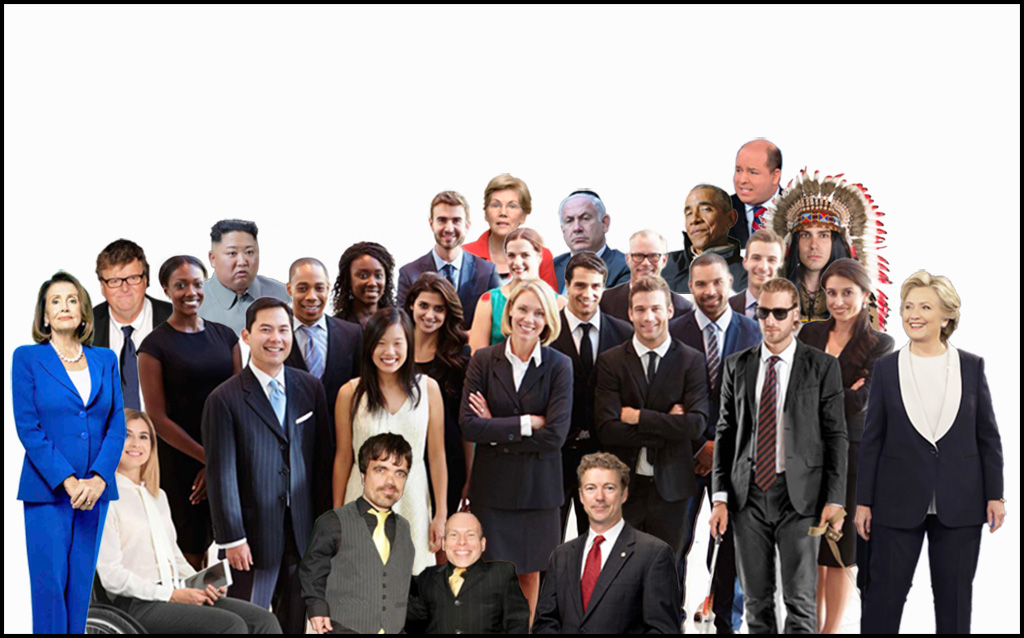 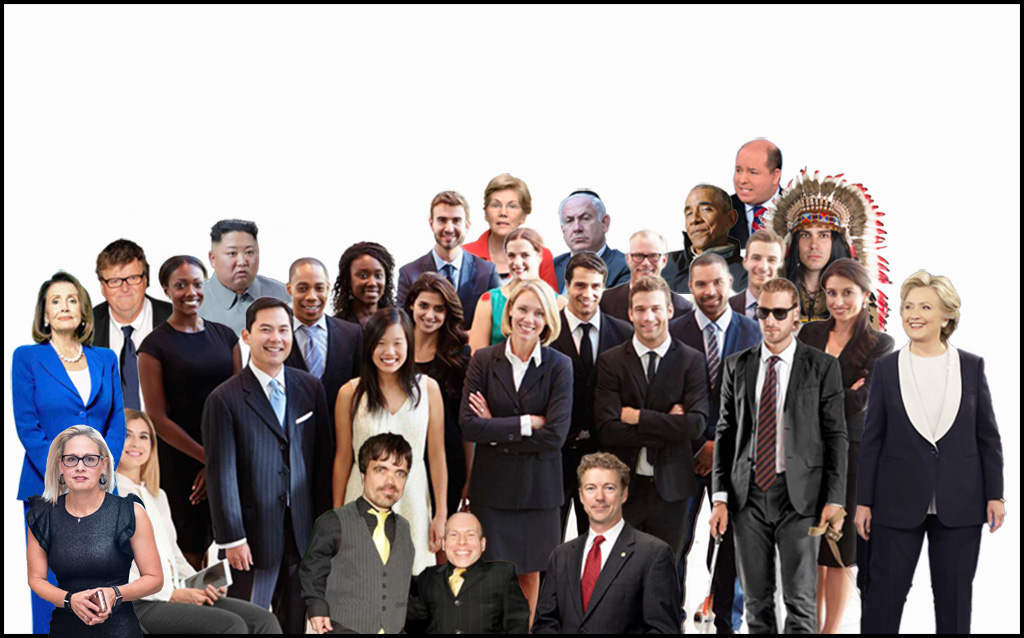 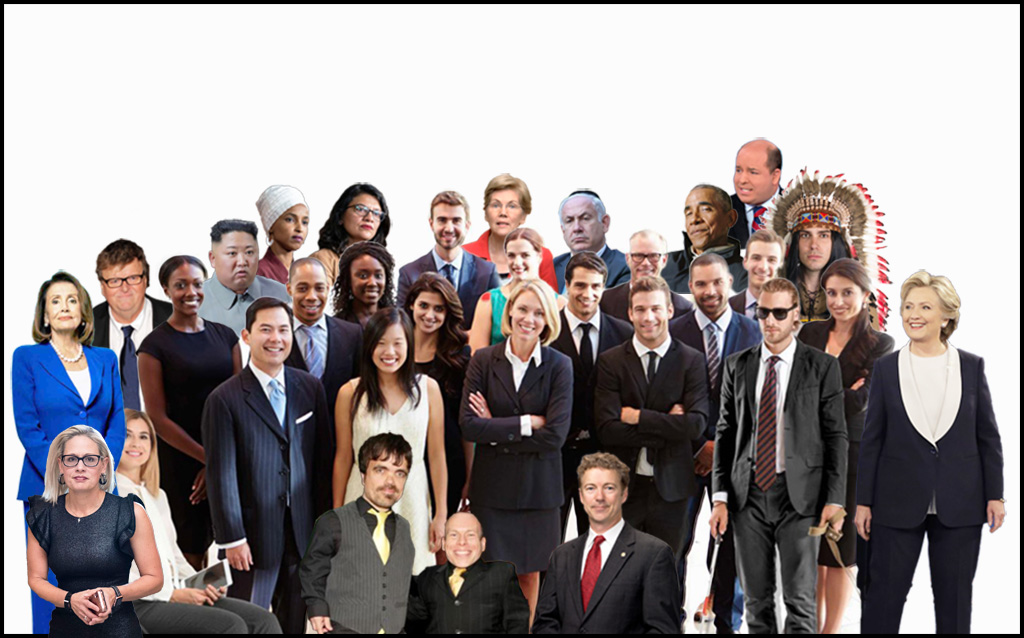 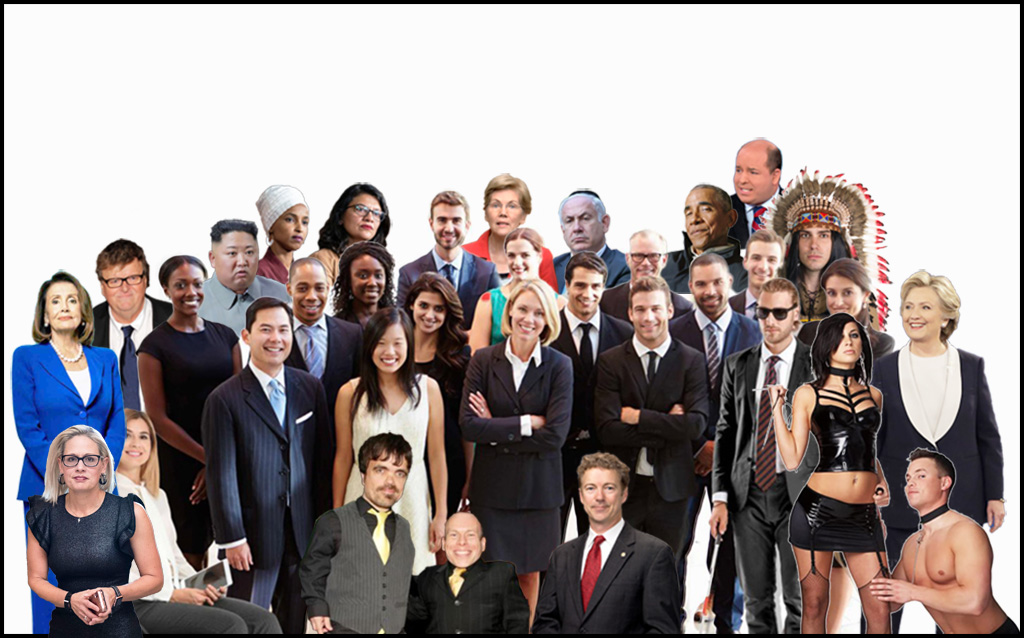 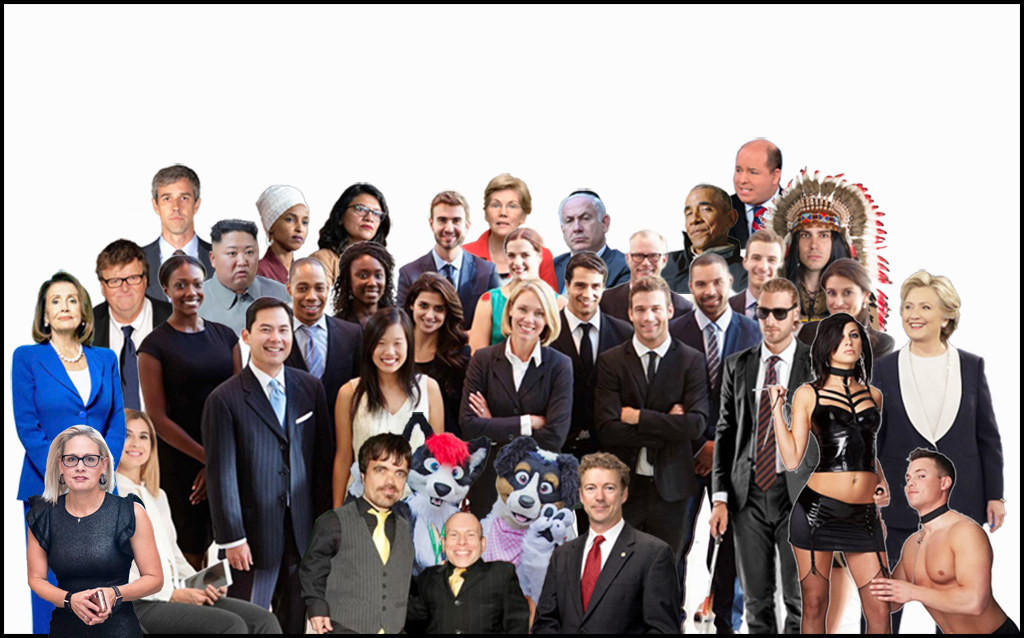 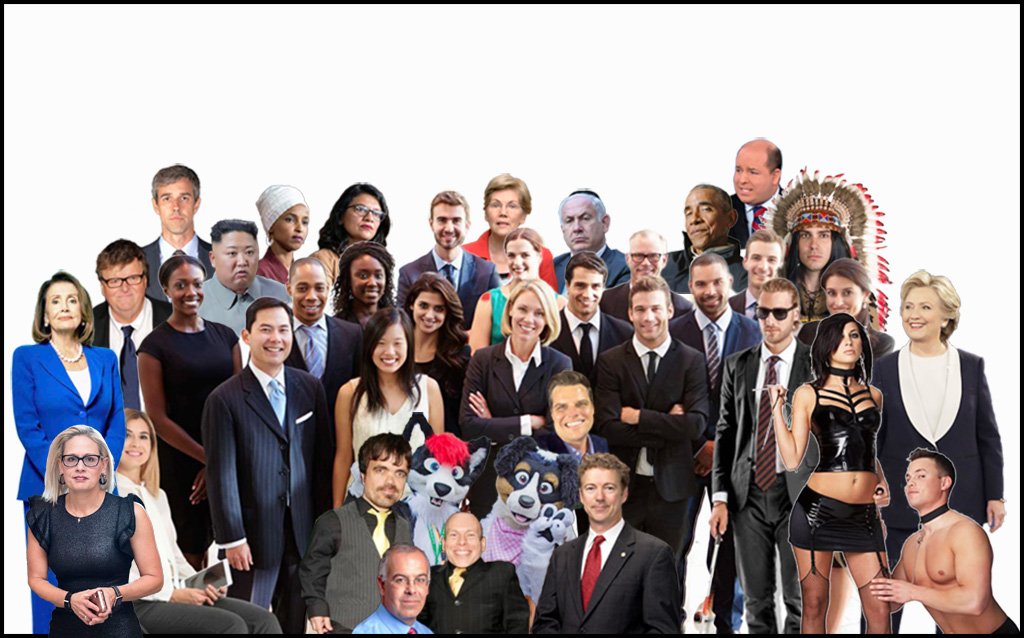 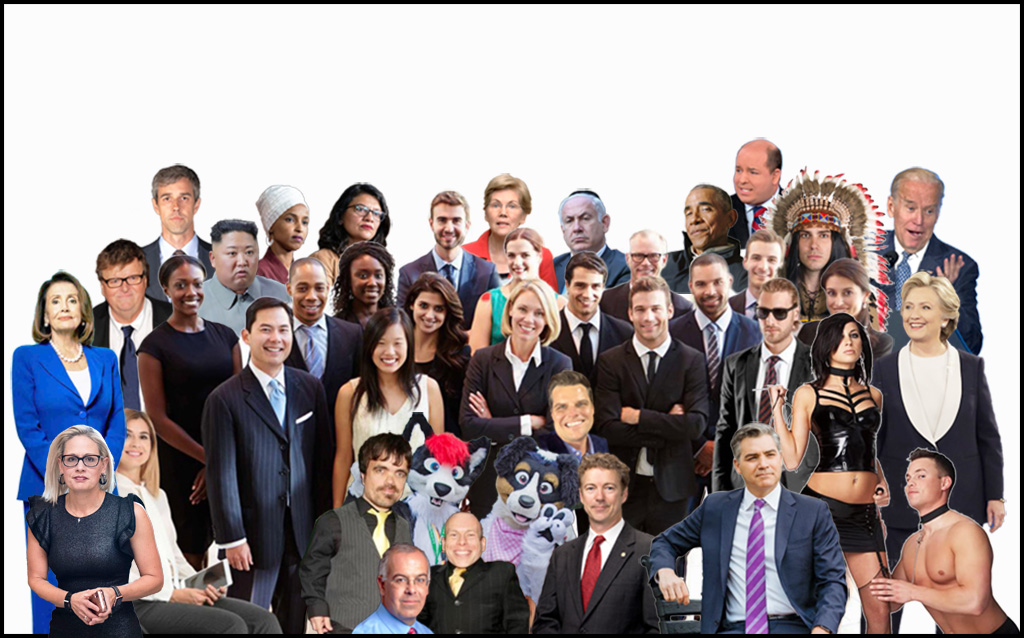 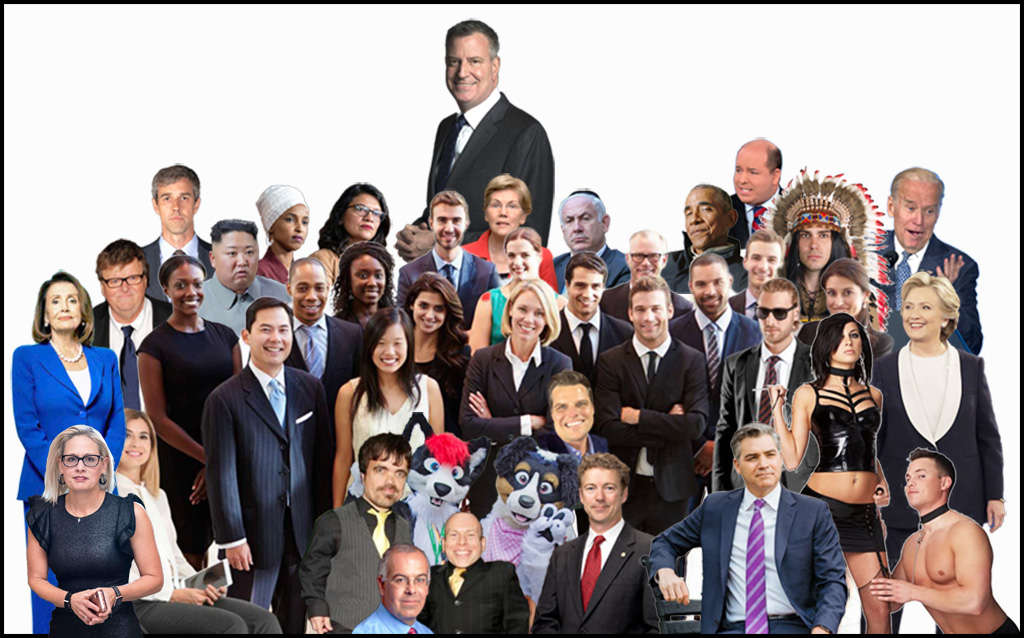 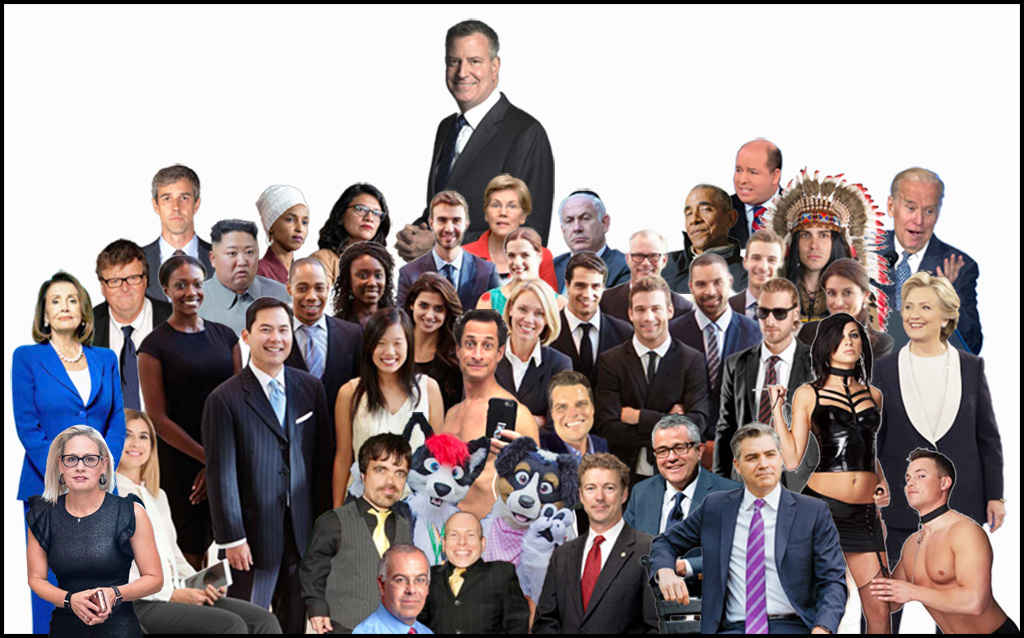 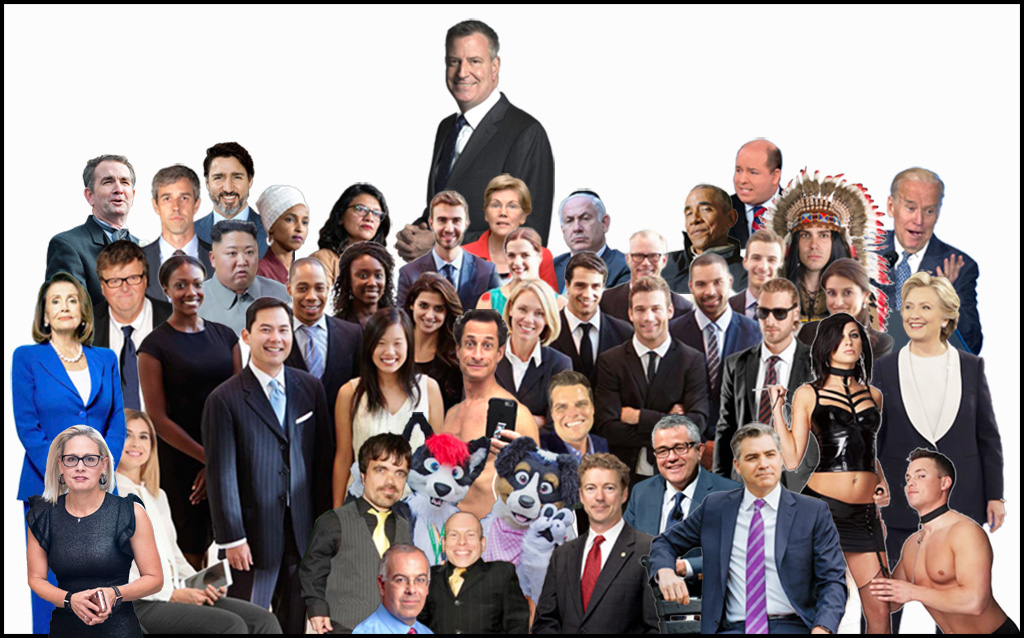 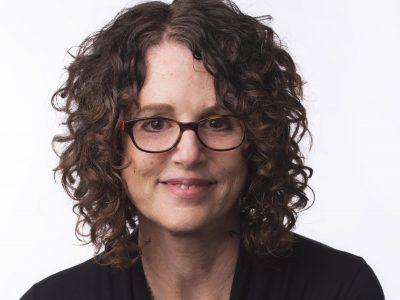