The Washington Post reports that incoming First Man of the United States Doug Emhoff and his "powerful, ambitious wife," Vice President-elect Kamala Harris, are set to become "the first interracial couple at the highest reaches of the executive branch."

That's an achievement worth celebrating, but it's also an opportunity to highlight some of the interracial couples in American politics who helped pave the way for the incoming Second Family and its historic victory. Here are four pairs of pioneering trailblazers who helped make it possible. 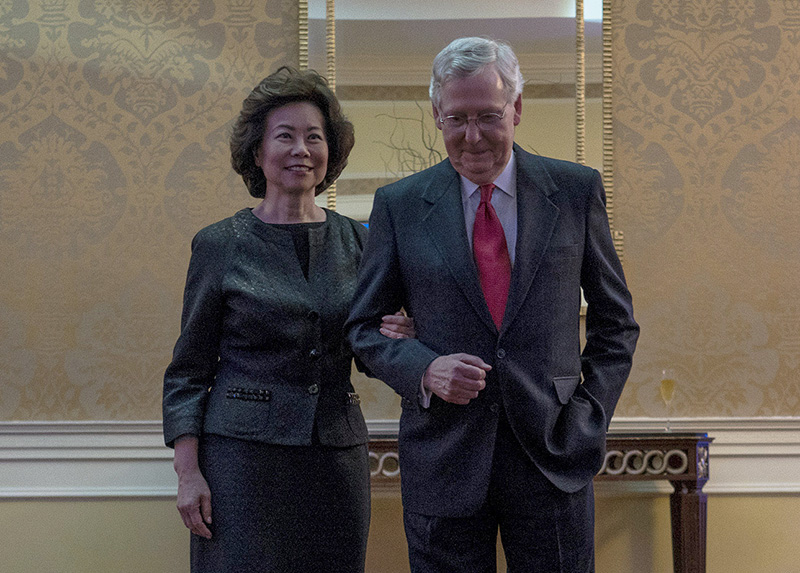 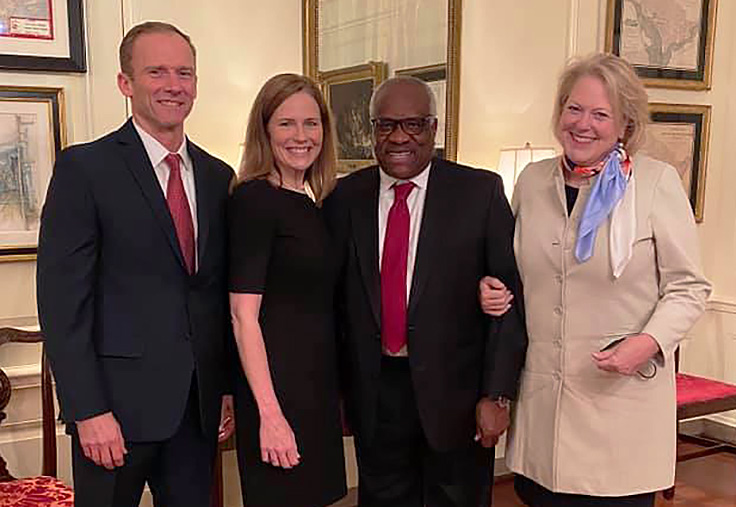 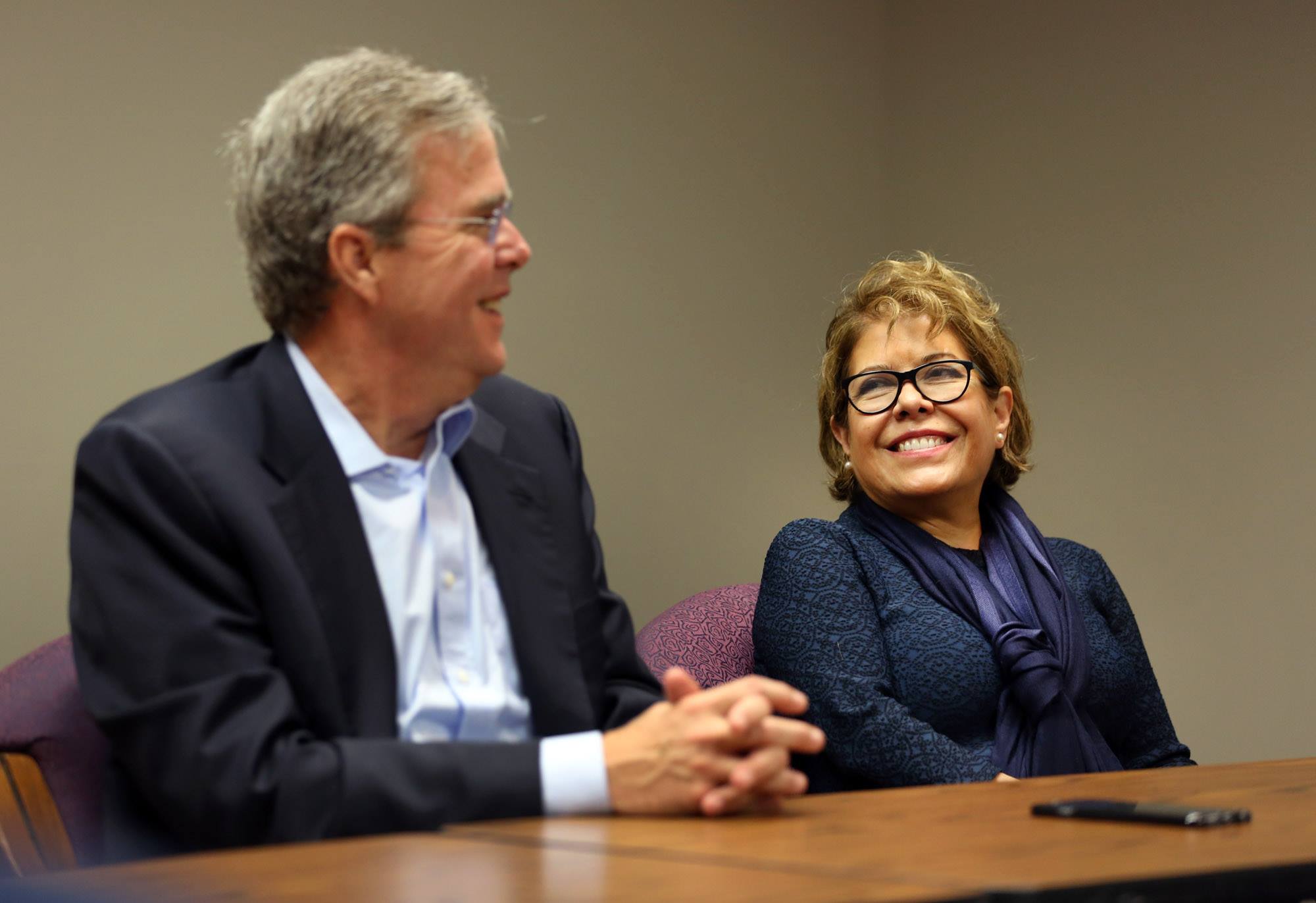 Baird died in 1924, four years before Curtis made history as the first person of color to be elected vice president of the United States. (Harris will be the second.) 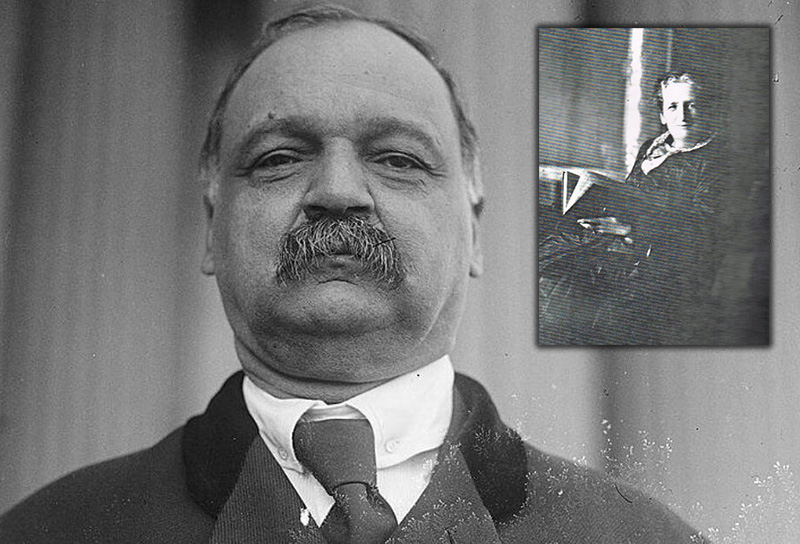