Eric Trump sported a new hairstyle with the side of his head shaved in an interview with Fox News. Trump's trendy new style is far from unusual: celebrities like Macklemore, David Beckham, Brad Pitt, and Adam Levine have all sported the same look.

But in recent years, members of the alt-right, including white supremacist Richard Spencer, have also started wearing their hair the same way. Some have even begun to call the style "fashy," short for fascist.

When a screenshot of Trump's hairstyle first hit the Internet, reporters and liberals assumed the worst.

Wait, does he have a fashy?

"Give me the Richard Spencer fam"

It's not so new. pic.twitter.com/qdq8RpKyW5

Imitation is the sincerest form of flattery: @EricTrump (left) gets KKK-cut like @RichardBSpencer (alt-right). #Trumpism pic.twitter.com/S243yfS1Mo

Eric Trump has a fascist haircut.

This cannot possibly be unintentional. pic.twitter.com/9mqUbwENqQ

Who wore it best? pic.twitter.com/NFSta5LsTn

The officially call this haircut the Dog Whistle. pic.twitter.com/TeSkCQLRYh

It's okay to make fun of Nazi haircuts. pic.twitter.com/cCWLvmGo3p

Trump is not the first to be accused of having "Nazi hair"; a segment of "Full Frontal With Samantha Bee" made the same joke about attendees at CPAC with shaved heads. The show had to apologize when it turned out one of those young men had cancer. 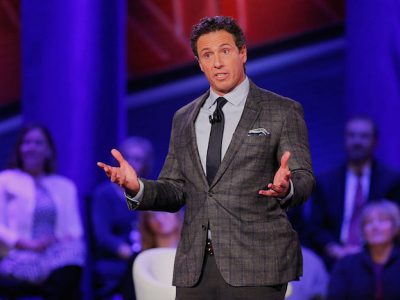 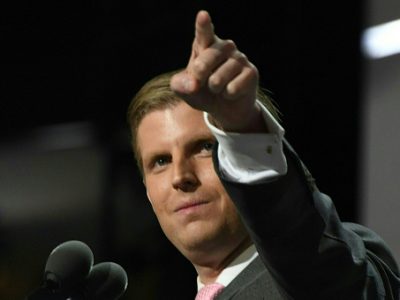 WaPo Misquotes Eric Trump, Casts Him as Out of Touch 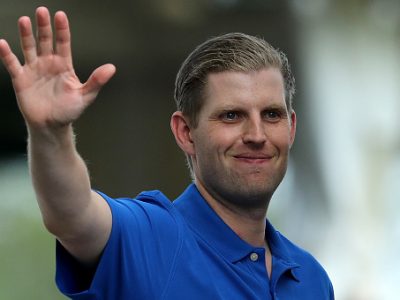 Eric Trump: My Father Is the ‘Least Racist Person,’ Only Color He Sees Is Green 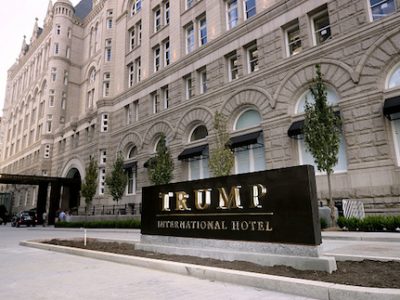 In Four Months, Trump D.C. Hotel Made $2 Million in Profit