Tammy Baldwin Has Not Vowed to Decline Corporate PAC Donations

Sen. Tammy Baldwin (D., Wis.) has not pledged to deny contributions from the political action committees of corporations, trade associations, law firms, LLCs, and LLPs despite being endorsed by the End Citizens United PAC, which is pushing for Democratic politicians to not accept contributions from the sectors.

The End Citizens United PAC endorsed Baldwin in April of last year, who has yet to join the pledge alongside her Democratic colleagues.

"Throughout her life, Tammy Baldwin has never been afraid to speak out against a rigged system or fight back against forces that most people wouldn't have the courage to take on—that's just who she is. She's tough, and she isn't afraid to take on Big Money," Tiffany Muller, executive director of End Citizens United, said in April of last year. "Baldwin went to Washington to stand up for the people of Wisconsin – not the corporate special interest who are trying to buy our elections. ECU is proud to endorse her."

"The Supreme Court's Citizens United decision opened the floodgates of corporate special interest influence in our elections and increased the sway of the powerful and wealthy over our Democratic process," Baldwin said at the time of the endorsement. "We need to change this and I am grateful for the support of those who are fighting to take on a rigged system where Big Money matters more than the voice of ordinary citizens. When those at the top try to buy our democracy, I will fight back because your voice should be heard at the ballot box."

As part of Gillibrand's recent pledge, the senator extended her promise to deny corporate PAC contributions to her leadership PAC, Off the Sidelines, in addition to her campaign committee. The pledge, however, does not cover unions. 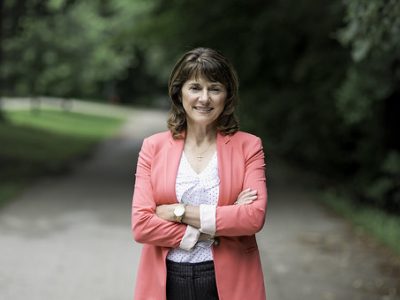 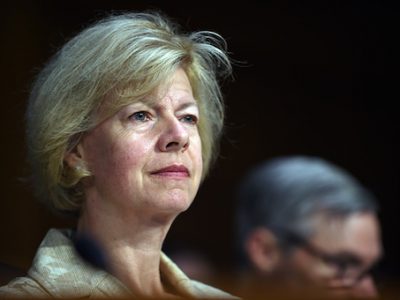 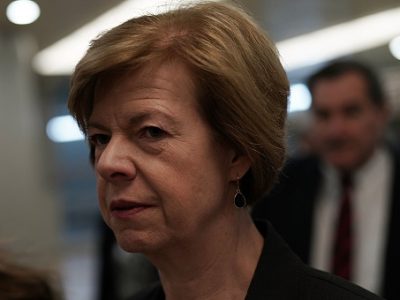 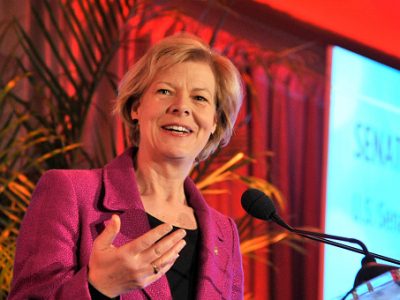 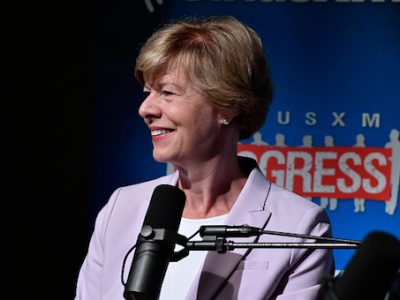 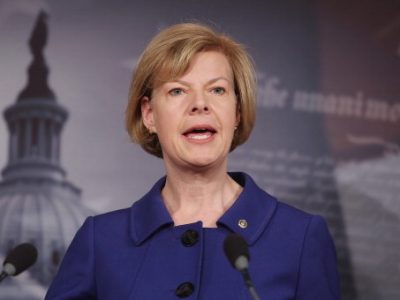 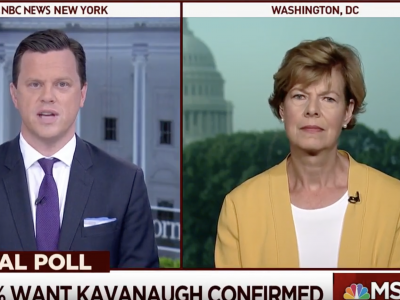