Jones defended Rogers in federal corruption cases as far back as 1989 and as recently as 2010, according to Alabama outlet Yellowhammer News. When Rogers defended abortion on the State House floor by saying fetuses would either be killed "now" or "later," he took a great deal of criticism, including from Donald Trump Jr., but Rogers doubled down by calling the president’s son "retarded" and a "very good defense" for aborting kids.

"His mother should have aborted him," Rogers said, laughing.

"The rhetoric of Rep. John Rogers gets more appalling each time he speaks," Jones said. "He does not speak for the people of Alabama and is in fact offending all Alabamians with his crude and reprehensible comments."

The rhetoric of Rep. John Rogers gets more appalling each time he speaks. He does not speak for the people of Alabama and is in fact offending all Alabamians with his crude and reprehensible comments. https://t.co/ZLI8e83Z2d

Jones’s political position on abortion aligns with Rogers’s, however, having supported federal funding for abortion and opposed banning late-term abortion.

Critics of Jones pointed out that he's been close with Rogers for decades, not just as his lawyer but even having him on stage with him when he celebrated winning the Alabama Senate special election in 2017.

Here’s @DougJones hugging the state Representative who said @DonaldJTrumpJr should have been aborted — and said "some kids are unwanted. So you kill ‘em now or kill ‘em later." #ALsen #ALpolitics pic.twitter.com/KQJB97tYOH

Rogers's initial comments prompted shock, as he spoke about abortion in blunt terms as "killing" a fetus because it's unwanted or unloved. A spokesman for Trump Jr. sent comment to the Free Beacon saying Rogers's was evidence of a deep rot in the Democratic Party.

"Sadly, vile comments like this have become par for the course for the Democrat Party," he wrote in a direct message. "They've become so deranged by President Trump's victory that celebrating late-term abortion, support for eugenics and even calling for the death of political opponents is becoming their standard operating procedure. I hope every elected Democrat in the country has the common decency and moral courage to disavow these types of grotesque statements from members of their party."

Rogers, for his part, has spread conspiracy theories about race and abortion, saying white people want to restrict abortion in order to increase white reproduction to "balance the scale" and "put more whites on this earth."

"Most black folks have their kids. You know who have abortions? White folks. The majority of who have abortions now are white. It's not about abortion, it's about keeping a racial balance," he said, according to the Washington Examiner.

"Blacks are having their babies, this is done by a lot of whites feeling they have to balance the scale … So there's a move afoot to put more whites on this earth," Rogers said.

However, the abortion rate among black Americans is much higher than among white Americans. 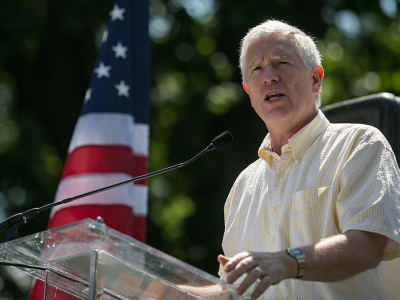 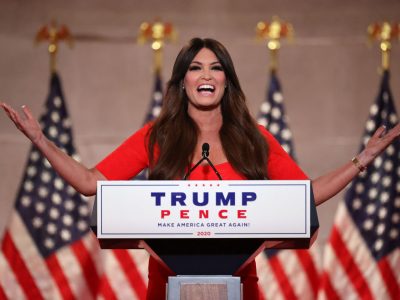 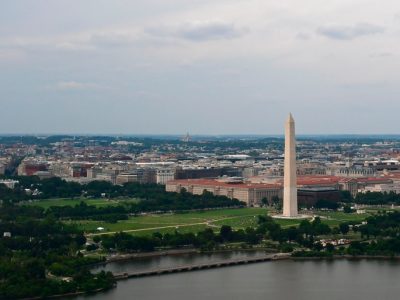 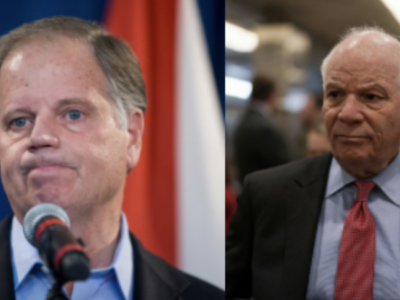 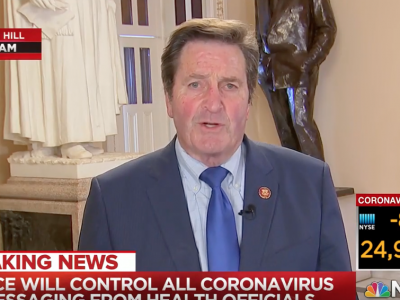 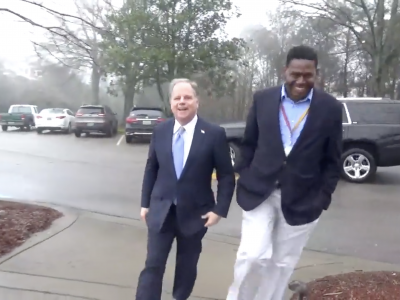