Cuomo asked Durbin to give his thoughts on the nominee.

Durbin had some nice things to say about Gorsuch thus far, saying he was "very gifted."

"Well, of course, he's very gifted," he said. "He has a great background in services, judge. And very smooth, and very folksy and personable in the witness chair."

His statement contrasts to some of his other colleagues in the Democratic Party.

Sen. Dianne Feinstein (D., Calif.) has been a critic of Gorsuch, attacking him for lack of "specificity."

"What worries me is you have been very much able to avoid any specificity, like no one I have every seen before," Feinstein said to Gorsuch on Wednesday. 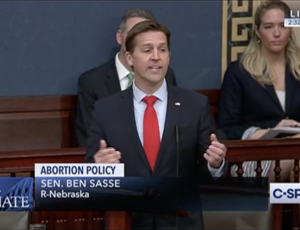 Dem Senator: Iowa Caucus System ‘Should Come to an End’ 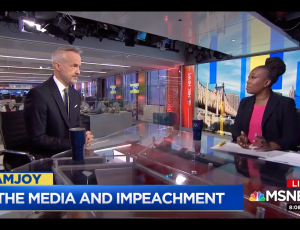 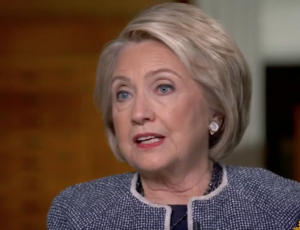 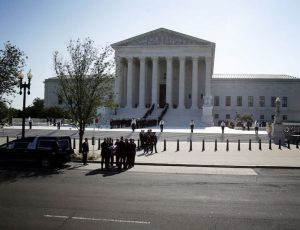 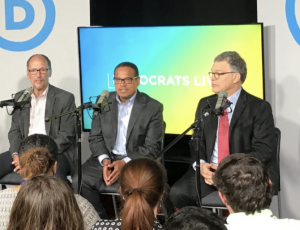