One day after he was removed from his position as White House communications director, Anthony Scaramucci said that he is "working on being the best person I can be."

"You know what I'm going to do next?" Scaramucci said to TMZ in a clip flagged by the Hill. "I'm working on being the best person I can be."

Scaramucci left his office on Monday, the same day that John Kelly was sworn in as White House chief of staff, taking over for Reince Priebus. Kelly, a retired four-star Marine general, had been serving as President Donald Trump's secretary of homeland security.

The former communications director also had some kind words for Kelly, despite rumors suggesting that he was the one who initiated the firing of Scaramucci.

"And I want chief of staff Kelly to have an unbelievable opportunity inside the White House," Scaramucci said.

The TMZ reporter also asked Scaramucci what his best advice would be for the person who takes the position of communications director after him.

"It's not appropriate for me to comment right now," Scaramucci said. "But I appreciate you being here because I know you have a job to do." 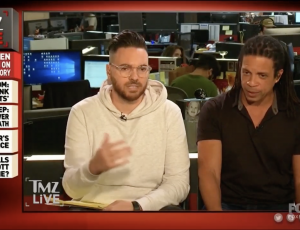 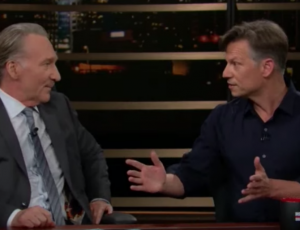 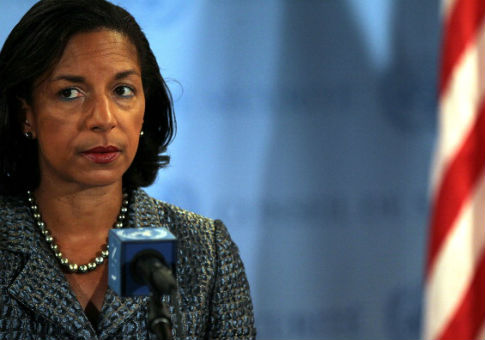 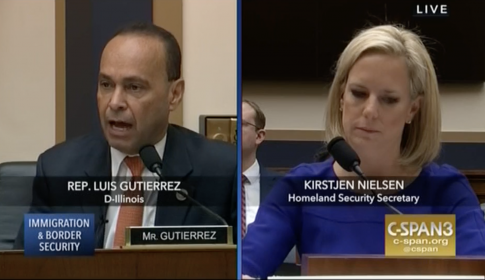 Gutierrez Berates ‘Remorseless’ Nielsen for 6 Minutes, Leaves Before She Can Respond 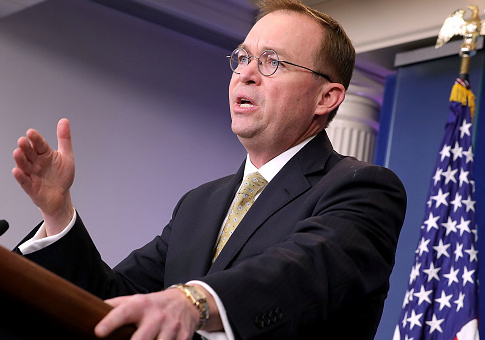 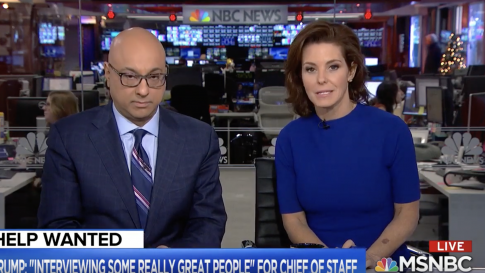 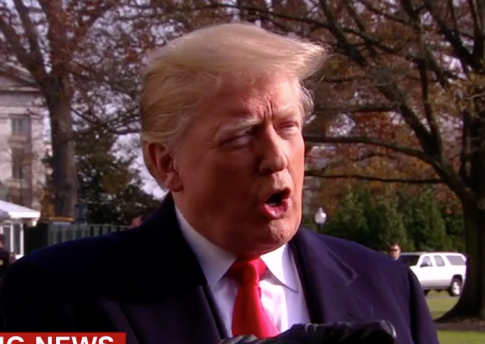 Trump: Chief of Staff John Kelly ‘Leaving at the End of the Year’ 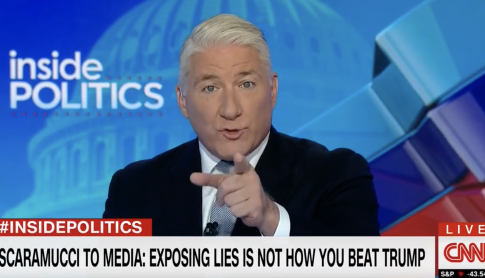