S.C. Republican Ralph Norman Sat on Board of Bank That Accepted Nearly $65 Million in TARP Cash

Norman will face off against Tommy Pope on Tuesday

Former South Carolina state senator Ralph Norman, who is running as the conservative candidate in the state's fifth congressional district, sat on the board of a bank that accepted millions of dollars from the Obama administration's 2008 bailout.

Norman served on South Carolina Bank and Trust Financial Corporation's board of directors in January 2009 when the bank sold $64.8 million in preferred stock and a 10-year warrant to the Treasury Department under its Capital Purchase Program, which was created as part of the federal government's $700 billion bailout.

The Troubled Asset Relief Program, or TARP, enabled the federal government to purchase stock from struggling financial institutions in an attempt to strengthen the financial sector during the recession.

Weeks after SCBT Financial Corporation completed the January 2016 sale, Chief Financial Officer John Pollok told local media his bank was participating in the federal bailout program not because the institution needed the funding, but due to a longing to "give back to the community."

"We think there is a lot of negative spin on it," Pollok told local news site T&D, referring to TARP. "We raised capital this year and we obviously didn't need it [the funding]."

Conservative lawmakers have derided the Obama-era bailout for spending $700 billion in taxpayer dollars to bailout the financial institutions that caused the 2008 recession. 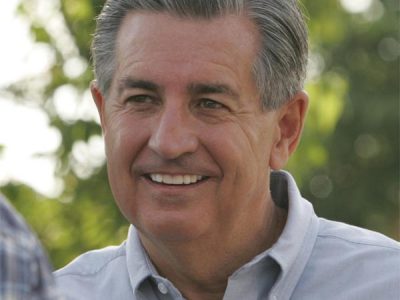 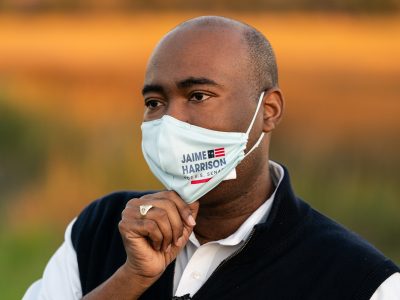