Poll: Only 28% of Americans Are Satisfied With Federal Government

Only 28 percent of Americans say they are satisfied with the way the United States is governed, according to a poll from Gallup.

"Americans' frustration with government is focused on Washington, D.C.," Gallup states. "This is seen in trust and approval ratings they give to the executive and legislative branches—especially Congress. U.S. adults maintain higher levels of trust in the judicial branch as well as state and local government."

The poll finds that trust in U.S. institutions has been on the decline for some time, and the federal government is rated the least positive out of any business or industry sector mentioned. In addition, out of 22 professions Americans are asked about, the honesty and ethics of members of Congress are rated the lowest.

When Gallup asks Americans what the most important problem facing the nation is, the federal government is the most frequent problem cited.

"The issues that Americans raise when they talk about government as the top problem center more on the process of government and political personalities—particularly infighting or bickering—than on worries about government, power, size, or specific policies or tendencies," the report states.

Only 13 percent of Americans say they approve of Congress. Approval of the president has ranged from 35 to 40 percent, which is below the historical average. While many Americans have low trust for those holding a political office, most Americans have confidence and trust in citizens themselves.

The poll finds that views of both parties, Democratic and Republican, are near historical lows. While 36 percent of Americans find Republicans favorable and 44 percent find Democrats favorable, more believe that Republicans can make the country prosperous and protected from external threats. 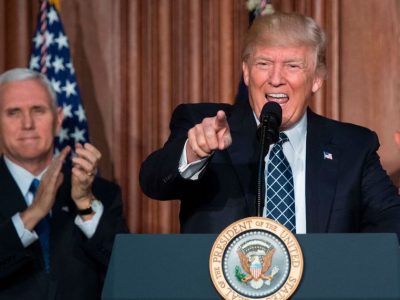 Trump Keeps Campaign Promise to Scale Back Size of EPA 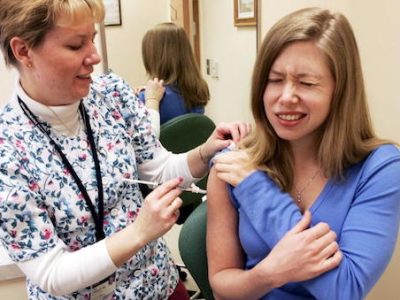 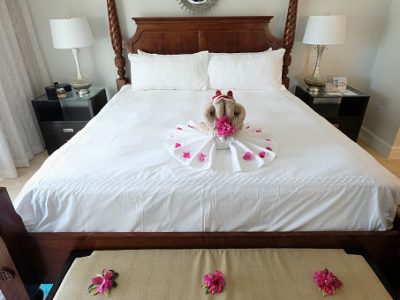 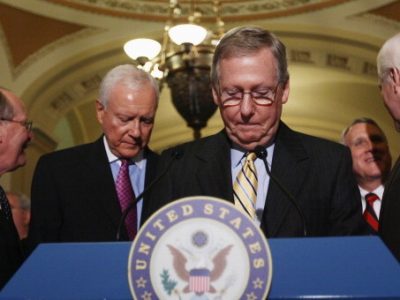 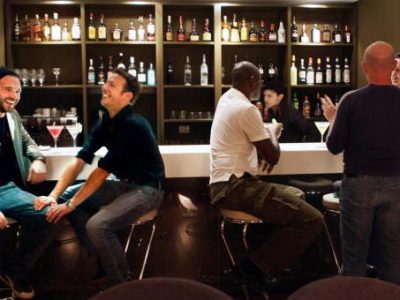 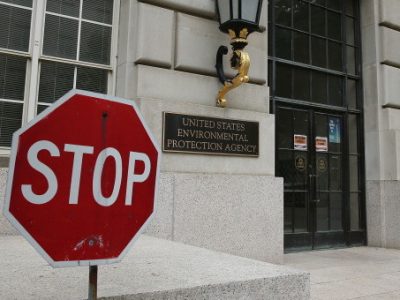 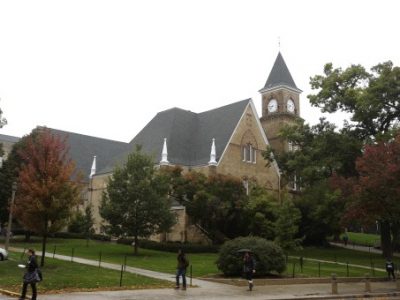 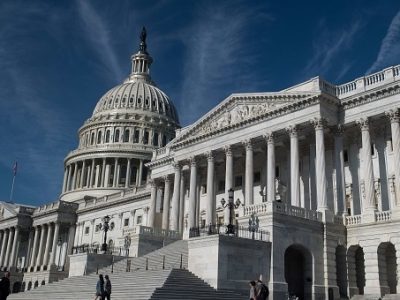