House Speaker Paul Ryan's joint-fundraising committee, Team Ryan, has raised over $70 million on behalf of House Republicans during this election cycle, according to a new press release.

Ryan (R., Wis.), who announced in April that he is retiring from Congress after finishing his current term, has been traveling around the country on fundraising swings through California, Illinois, Texas, Ohio, Pennsylvania, and North Carolina during the second fundraising quarter this year.

"Following his retirement announcement, Speaker Ryan has kept his promise to run through the tape and lead political efforts for House Republicans," said Kevin Seifert, executive director of Team Ryan. "In stark contrast to Nancy Pelosi, Speaker Ryan is both a major fundraising draw and a valuable asset to members and candidates on the campaign trail, and he will continue to be actively involved in both of those areas through November."

Team Ryan has transferred more than $45 million to the National Republican Congressional Committee (NRCC) since January 2017, shattering the committee's initial $25-million goal that was set at the beginning of the cycle. During the last fundraising quarter, Ryan transferred an additional $4 million to the committee, and in total he raised just shy of $10 million in the three-month fundraising period.

The Republican and Democratic primaries to determine who will face off for Ryan's seat in Wisconsin's first congressional district will be held on August 14. One of the top Democratic candidates running for Ryan's seat, Randy Bryce, has been arrested nine times since 1991. 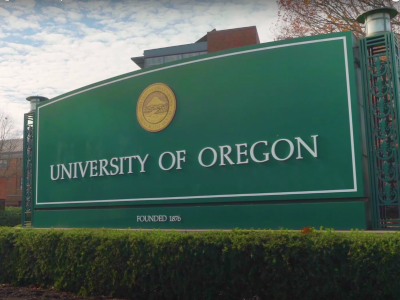