America is now a less favorable place to invest and start businesses, according to recent rankings of 144 countries by the Legatum Institute; and the president’s tax plans threaten to make America even less competitive.

The United States dropped out of the top 10, to 12th, for the first time in this year’s Prosperity Index, in large part due to the United States’ drop in the Entrepreneurship and Opportunity sub-index from 5th to 12th place.

The Legatum Institute’s leadership pointed to a couple of reasons for the U.S. fall. Start-up costs for businesses in America have doubled over the past two years, said Nathan Gamester, program director for the Prosperity Index.

Start-ups in the United States are now twice as expensive as in the United Kingdom, said Julian Knapp, Legatum’s Director of Communications. The U.K., while ranked just behind the U.S. overall, is ranked 6th in "entrepreneurship and opportunity."

For entrepreneurship to thrive, "it’s got to be affordable," Knapp said.

Knapp also pointed to a drop in Americans’ overall optimism about opportunities. Fewer people believe they will get ahead if they work hard. And the Prosperity Index’s report notes another subjective drop: "U.S. citizens’ overall satisfaction with living standards has declined since last year."

The Legatum Institute’s president, Jeff Gedmin, did not directly link President Obama’s policies to the declining optimism and opportunities in America.

But the United States’ decline in the index correlates with Obama’s tenure. Over the past two years, the United States has slipped from 3rd to 5th to 12th in the world in the Prosperity Index’s entrepreneurship and opportunity sub-field.

Stephen Moore, a senior economics writer for the Wall Street Journal, told the Free Beacon that many individuals and businesses are holding their capital until Obama leaves office. He said taxes contained in Obamacare, the administration’s heavy regulations on businesses, and Obama’s anti-business rhetoric have all combined to stifle investment in America.

Moore noted that businesses are not spending as much as the economy needs right now. He said business investment in jobs is the "seedcorn" of economic growth, as "you can’t consume until you have a job."

The Obama administration also is rushing right now to create EPA regulations that would kill future coal plants, a move that could potentially raise energy prices by cutting off a part of our energy supply.

Beyond regulation, taxes are another way that the government can squash business investment.

"If you want more business investment and business creation, the dumbest thing you could do right now is raise the capital gains tax," Moore said.

But the president is proposing to do just that in a second term, creating a potential drain on capital that could further dampen investment.

Alan Viard, a resident scholar at the American Enterprise Institute and a former senior economist at the Federal Reserve Bank of Dallas, outlined the difference between the two candidates’ tax proposals for the Free Beacon.

The president wants to roll back the 2003 Bush tax cut and allow the capital gains rate to rise back to 20 percent, Viard said, while Governor Romney would keep it at its present rate of 15 percent.

Viard also noted, however, that because of a 1.2 percent phase-out provision and a 3.8 percent tax in Obamacare, the effective capital gains tax rate would rise to 25 percent.

Moore said that the capital gains tax is "not a tax on rich people," but a "tax on investment."

Viard noted, however, that the capital gains tax does not occur until the capital assets are sold, a delay that mitigates the impact of the tax.

Viard pointed to two other taxes that impact business investment: the dividend tax and the corporate tax rate.

Both candidates want to reduce the current 35 percent corporate rate, Romney to 25 percent and Obama to 28 percent, while offsetting the lost revenue by reducing loopholes and deductions.

The current dividend tax rate is 15 percent because of the 2003 tax cut. Romney would keep that same rate.

But Obama, Viard said, would allow it to rise to an effective rate of 44.6 percent for the highest tax bracket.

Viard said that because profits from stocks are often paid out in dividends, this higher tax rate would make profits drop dramatically. As a result, he said, some investments that people would make today "will no longer have a sufficient after-tax return" to make the investment worth it.

If Obama were to enact his tax policies in a second term, "you would have to anticipate some degree of harm" on investment, Viard said.

"I do believe [investment] could really pop back really quickly if Romney were to win," Moore said.

The national debt and deficit are other parts of the government’s portfolio that can hurt business investment and opportunity, although not as much as tax policy.

Viard said that the national debt and deficit have a "harmful impact."

Economists tend to "think that deficits are tending to raise interest rates," although the current interest rates are at record lows because of the Federal Reserve.

Viard said that the deficit is having a smaller impact now than it will when the economy recovers and interest rates are allowed to rise, further crowding out business investment.

Moore also indicated that the debt could hurt business investment, but said that its effect is not large right now.

He said a bigger problem is the fear that potential investors have of Obama and his policies, including the expanding national debt. This fear is driving these potential investment dollars into the safety of government bonds.

Gedmin pointed to the national debt when discussing America’s potential for business investment and entrepreneurship.

"America needs to get debt under control," he said. "That means, it's time to take on entitlement spending, return to pro-growth policies, and think of values we seem to have lost track of: things like savings, thrift, self-reliance, and deferred gratification."

The United States has the second-highest deficit to GDP ratio of the top 12 countries in the Prosperity Index, trailing only Ireland, according to the OECD. 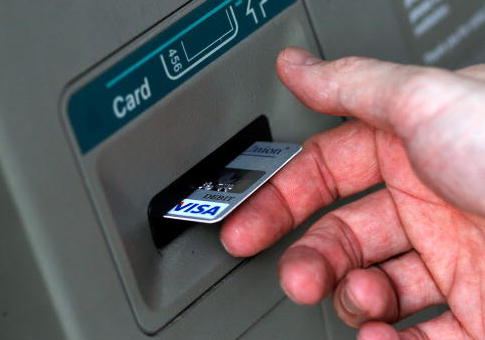 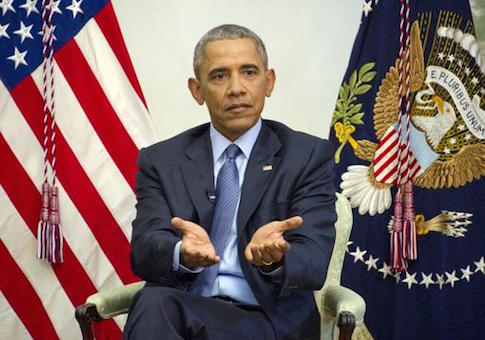 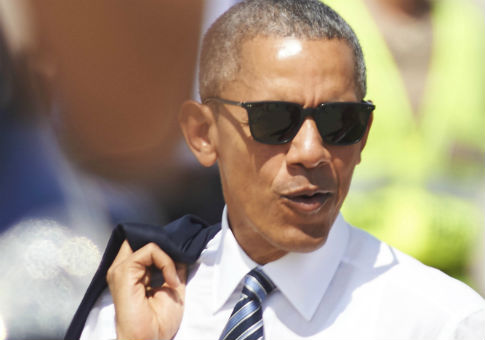