The ink stamp company tied to Democratic senator Joe Donnelly has continued manufacturing in Mexico despite scrubbing the outsourcing operation from its website, according to official shipment records showing thousands of dollars’ worth of materials transported across the border by the company while the Indiana senator still owned its stock.

Donnelly told reporters he would sell his stock in Stewart Superior, a family company run by his brother, shortly after it was reported by the Associated Press on July 13 that the company had outsourced its manufacturing to Mexico. His campaign announced last week that the stock was not sold until Aug. 11, for $17,410.

U.S. Customs records viewed by the Washington Free Beacon show that on July 17 and July 19, with Donnelly still invested, Stewart Superior used its wholly owned subsidiary to send nearly 1,600 kilograms of raw materials to a factory in Jalisco, Mexico.

The materials, initially worth about $14,000, were sent back as finished goods to Stewart Superior on July 28 and July 31. In three truck shipments the company received 4,000 kilograms of goods, valued at over $42,000.

The continued shipment came after Stewart Superior edited its website to remove references to the advantages created by its Mexican manufacturing, most notably a sentence on its "about us" page stating that "a recently opened manufacturing plant in Guadalajara, Mexico, now brings economical, cost competitive manufacturing and product development to our valued customers."

Donnelly's campaign continues to ignore Free Beacon requests for more information on his Stewart Superior investment. It has yet to explain why it took nearly a month to sell his stock after announcing it would be doing so.

Though Donnelly said he would donate the money from his Aug. 11 stock sale to charity, it appears that he will be keeping up to $80,000 in profits he reported from the company over the past three years.

Donnelly recently announced that he is running for reelection in 2018. He has made clear he will continue to present himself as an opponent of outsourcing despite his investment in Stewart Superior. 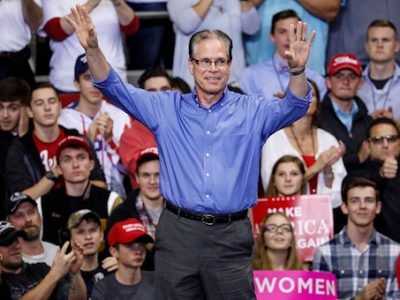 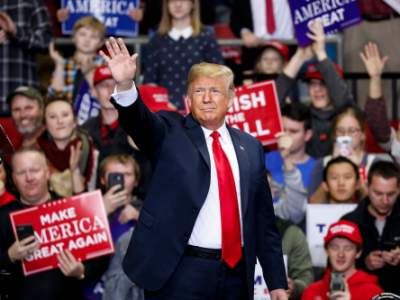 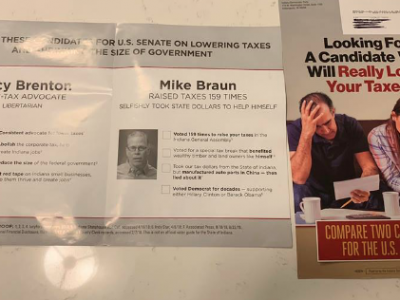 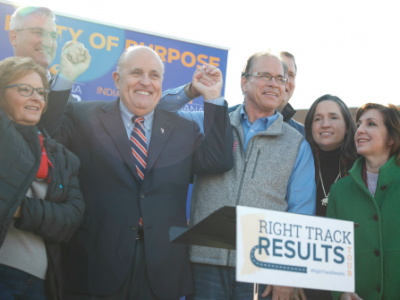 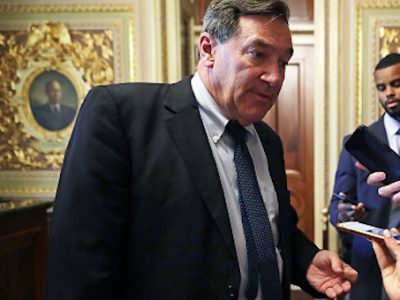 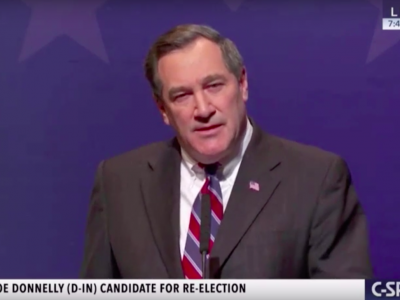 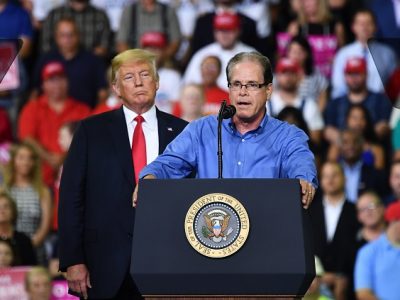