Democratic Sen. Robert Menendez (N.J.) on Monday refused to specify who he was referring to during his post-corruption trial speech earlier this month, when he said that he would remember the people who had been "digging my political grave so they could jump in my seat."

Menendez's lengthy federal trial ended in a mistrial on Nov. 16 after the jury deadlocked on all corruption and bribery charges. Following the trial, the senator delivered a speech in front of the New Jersey federal courthouse.

"To those who were digging my political grave so they could jump into my seat, I know who you are and I won't forget you," he said.

The Record, a newspaper serving Bergen County, New Jersey, caught up with Menendez on Monday while he was on the way to a vote in the Senate chamber and asked him to elaborate on who he was talking about in his statement after the trial. The senator rejected the notion that he had an enemies list, but he repeated his political warning.

The Record pushed Menendez on who he was referring to and what would happen to them if it had not already happened.

"It is what it is," Menendez said after a long silence.

While Menendez would not list any names, one of his strongest allies, Democratic Rep. Albio Sires (N.J.), said that one of the people Menendez was referring to was former Sen. Robert Torricelli (N.J.) because he was actively lobbying county chairmen to be a potential successor to Menendez, according to the Record.

Torricelli said in a phone interview that he understood Menendez's "emotions of the moment, but I'm certain upon reflection Bob will understand that for many of us, while his career was at issue, that wasn't the only thing at issue."

Torricelli said losing a seat in the Senate to Republicans could affect health care for millions of people or mean "the difference between the Trump agenda and protecting progressive values."

"So Bob and I have been friends for 30 years, and I trust the friendship will continue. But I was and would continue to remain to be ready to play any role to make certain that seat is defended for the Democratic Party," Torricelli said.

Federal prosecutors alleged that Menendez carried out "official favors" for his friend and mega-donor, Florida eye doctor Salomon Melgen, in exchange for private jet flights, vacations, and hundreds of thousands of dollars in campaign contributions. They also alleged that the senator started taking bribes from Melgen shortly after he entered the Senate in 2006. 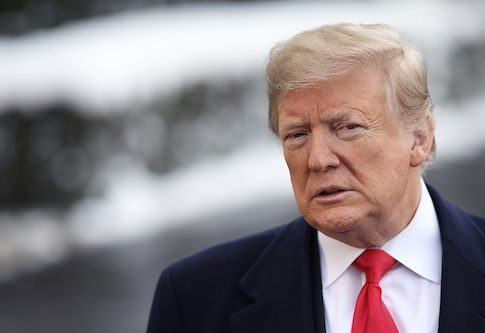 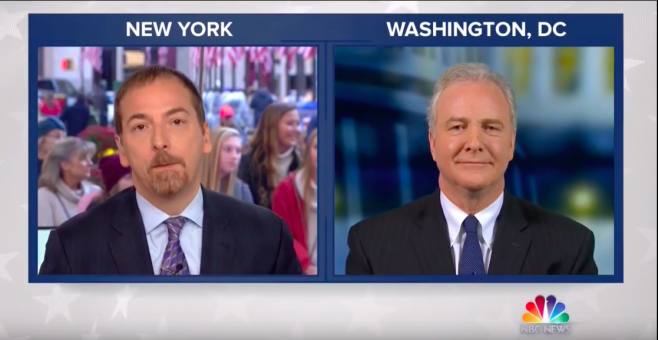 Van Hollen: No Doubt That Menendez Has Had to ‘Litigate’ His Legal Issue During the Campaign 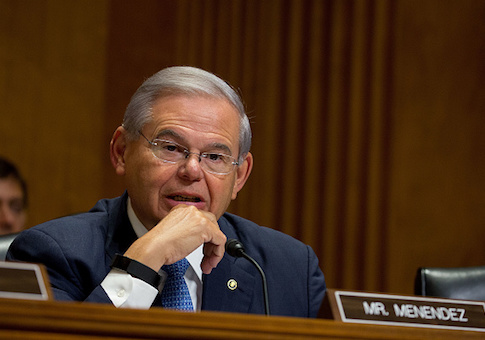 Menendez Campaign Chair Is a Lobbyist for Qatar 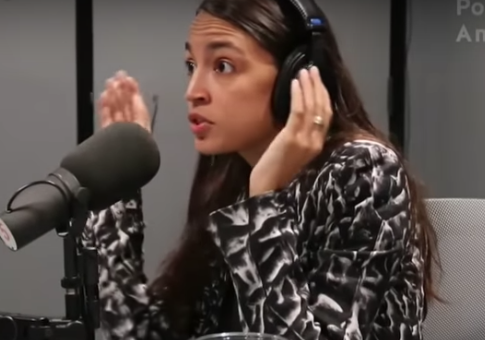 Ocasio-Cortez Thinks Menendez Is From Florida, Knocks Him and Manchin For Not Being ‘Working-Class Champion’ 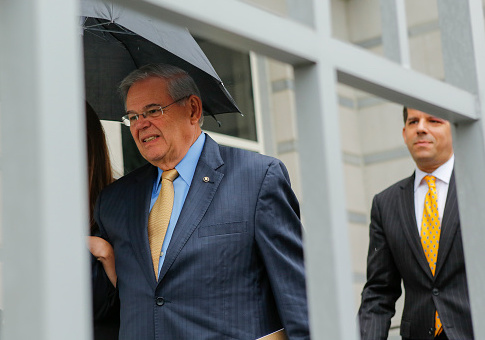 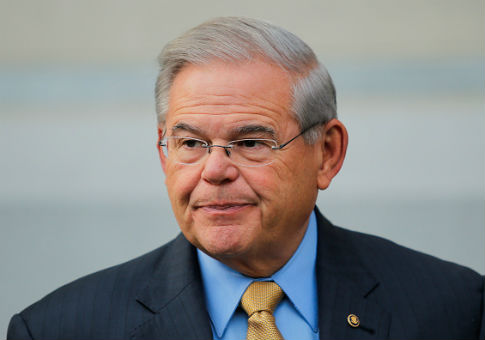 Menendez Calls ‘Chain Migration’ an ‘Obscene,’ ‘Dehumanizing’ Term One Month After Using It