A former top White House official and the head of President Barack Obama’s personal advocacy group is joining the board of a green energy company backed by a major Democratic donor that recently received millions in federal contracts.

LanzaTech announced Wednesday that Jim Messina, Obama’s former deputy chief of staff, reelection campaign manager, and the head of his retooled campaign apparatus Organizing for Action was appointed to the company’s board of directors.

"Jim's proven ability to merge technology, messaging, and communications in support of ideas that transcend ‘business as usual' will help us continue our mission of reshaping how our world sources and consumes energy," LanzaTech chief executive Jennifer Holmgren said in a news release.

The appointment came just days after the Department of Energy (DOE) announced a $4 million contract for the company to build a gas fermentation system.

One of LanzaTech’s top financiers, venture capitalist Vinod Khosla, is a major donor to the Democratic Party.

Khosla hosted Obama and three Democratic senators at his California home in June for a $32,400-per-plate fundraiser for the Democratic Senatorial Campaign Committee. He also donated $1 million to Democratic Super PAC Priorities USA Action in 2012.

"I'm thrilled to be joining LanzaTech, which is shattering current paradigms and changing the rules about energy production," Messina said in the statement announcing his appointment.

Messina’s Organizing for Action, the 501(c)(4) nonprofit that emerged from the reelection campaign he led, has pushed hard for Obama’s recently unveiled Climate Action Plan.

That plan stresses the importance of the renewable fuels standard, a mandate for the inclusion of biofuels in gasoline.

The administration "is investing in research and development to help bring next-generation biofuels on line," the Climate Action Plan states.

Some of that investment has benefited LanzaTech in the form of its recent DOE award.

Observers suggested that given LanzaTech’s record of federal support, Messina’s extensive political clout was likely behind his appointment to the company’s board.

"Obviously, he was chosen because of his political connections, which are, alas, essential to LanzaTech, a company that wouldn’t exist without taxpayer handouts," said William Yeatman, an energy policy expert with the Competitive Enterprise Institute.

"Presumably, the company expects Messina to keep the political goodies flowing its way," he said in an email.

Holmgren, the company’s CEO, also served until November on a federal panel that advises DOE and the Agriculture Department on "the technical focus and direction of requests for proposals" designed to increase biomass usage.

The company did not respond to a request for comment. 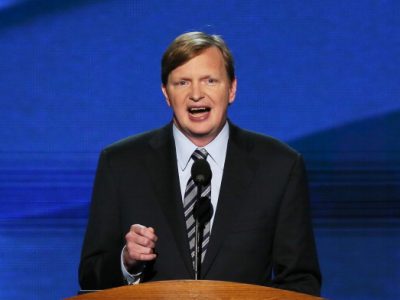 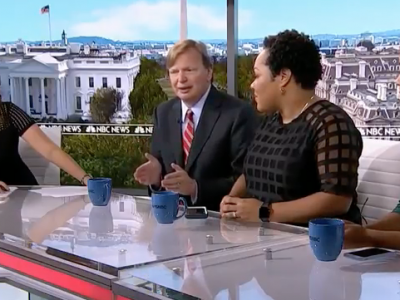 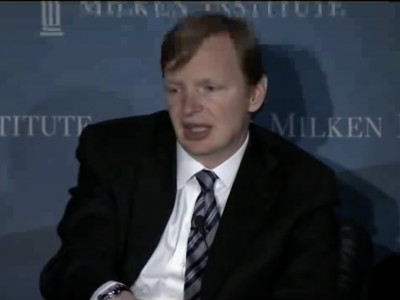 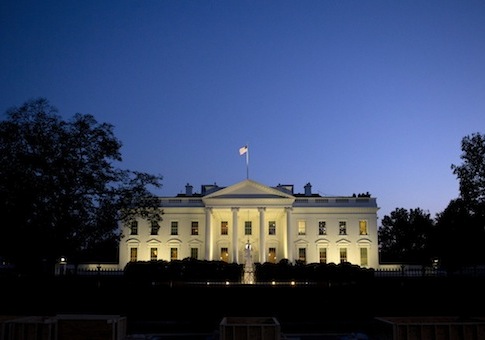 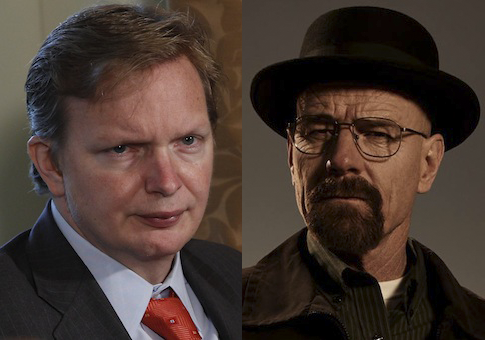 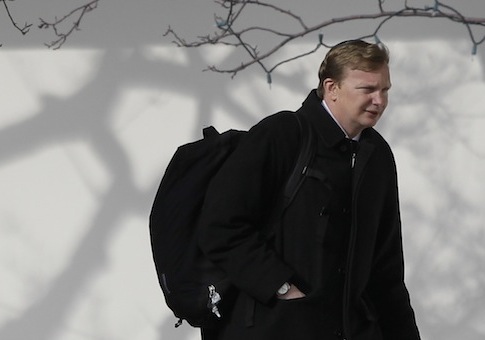