She meant Democrat Doug Jones, but she bestowed upon him the last name of Roy Moore, the Republican who Jones defeated.

"Sweet home Alabama. Thank you Alabamians and Doug Moore. Good has prevailed and our country is on the way to a new day #ikneel," she wrote.

An actual Doug Moore who is a sportswriter jokingly replied "you're…welcome?" to the congresswoman's tweet.

Jackson Lee has also in the past declared the U.S. Constitution to be 400 years old.

Jones became the first Democrat to win a U.S. Senate election in Alabama since 1992, when Sen. Richard Shelby was elected. Shelby, who is still in office, later switched to the Republican Party. 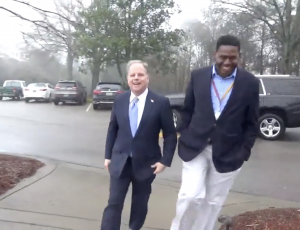 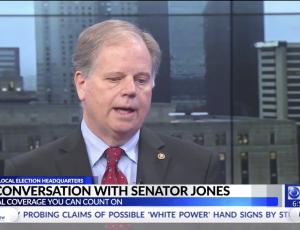 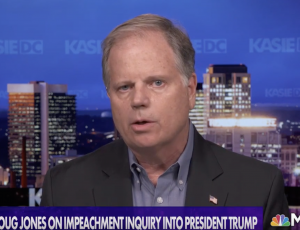 Dem Senator: ‘A Lot’ of Ukraine Whistleblower Complaint Is ‘Hearsay’ 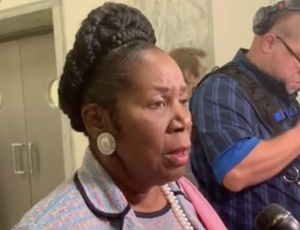