PBS NewsHour host Gwen Ifill may have slipped Sunday when she said "we haven't been laughing much in Washington" after President Obama's brutal week, perhaps referring to herself and other press corps members.

Speaking on ABC's This Week, the panel began with a clip of a fake advertisement from NBC's Saturday Night Live mocking Obama's "presidential depression" and medication he might take to combat it.

Ifill thanked host Martha Raddatz for the laugh and made her remark before recovering and saying, "And they're not laughing a lot at the White House this week."

Ifill is the author of "The Breakthrough: Politics and Race in the Age of Obama," which was written before the 2008 election and published the day Obama was inaugurated in 2009. It was widely regarded as favorable to Obama, and it stirred controversy at the time because she was the moderator for the 2008 vice-presidential debate.

MARTHA RADDATZ: Gwen, I'm going to start with you, the reporter at the table. You have been a reporter in this city for more years than you probably want to talk about but covered a number of presidents. As far as weeks go, this seems a pretty bad one for President Obama.

GWEN IFILL: It was a very — Thank you for a laugh to start it off because we haven't been laughing much in Washington this week.

RADDATZ: Right. We've got to laugh some time.

IFILL: And they're not laughing a lot at the White House this week. 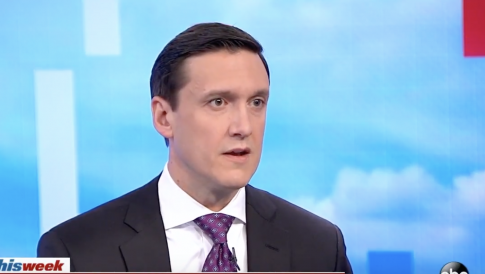 White House Official on Military Response to Syrian Chemical Attack: ‘I Wouldn’t Take Anything Off the Table’ 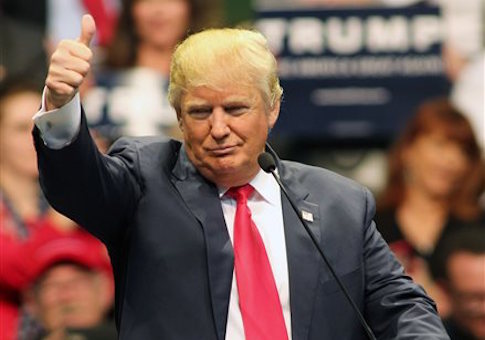 Trump to Focus on Bettering America Instead of Attending Correspondents Dinner

ABC: Even Hillary Clinton’s Own Supporters Don’t Trust Her

Sanders: My Support for Clinton ‘Totally Dependent’ on How Far Left She Goes 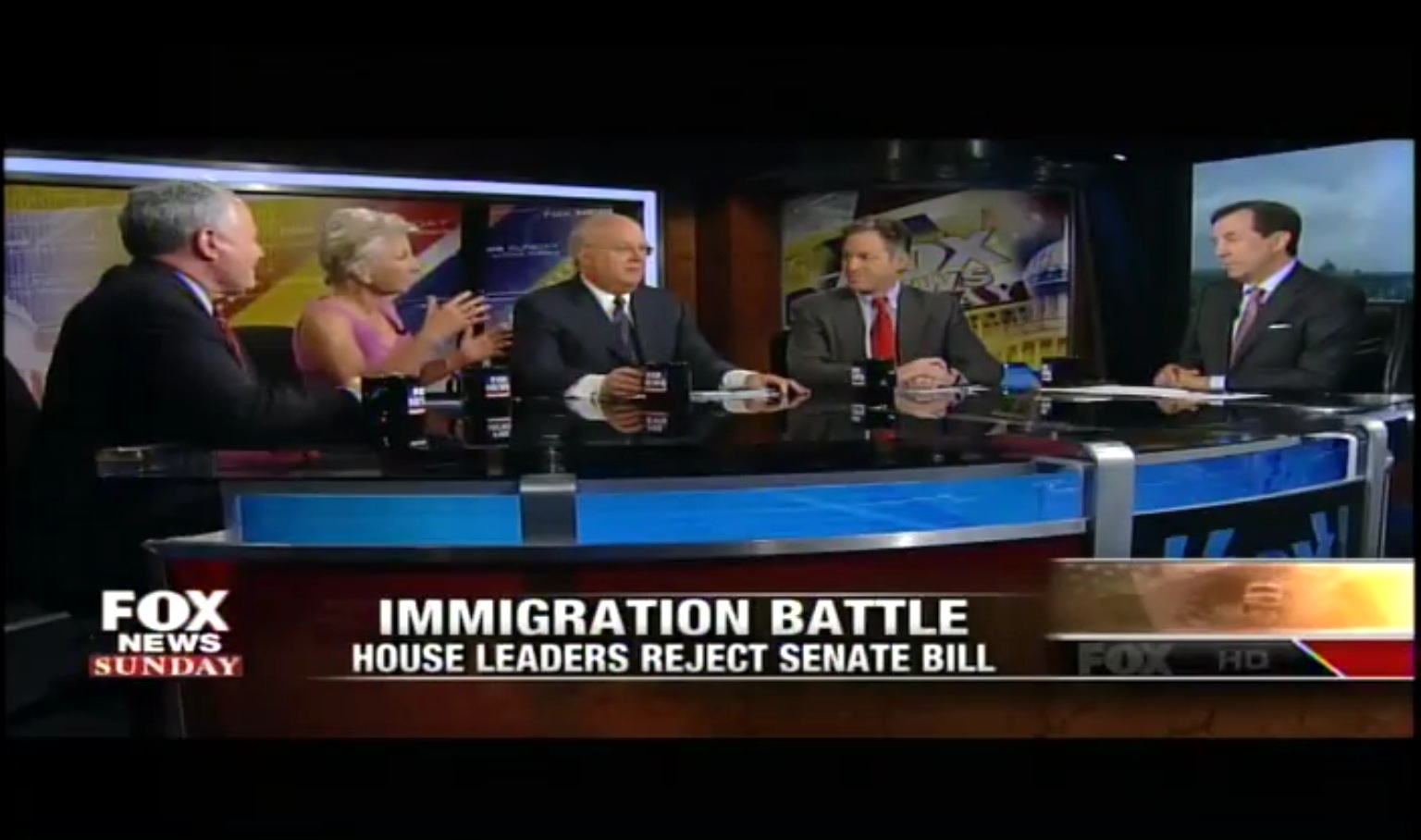